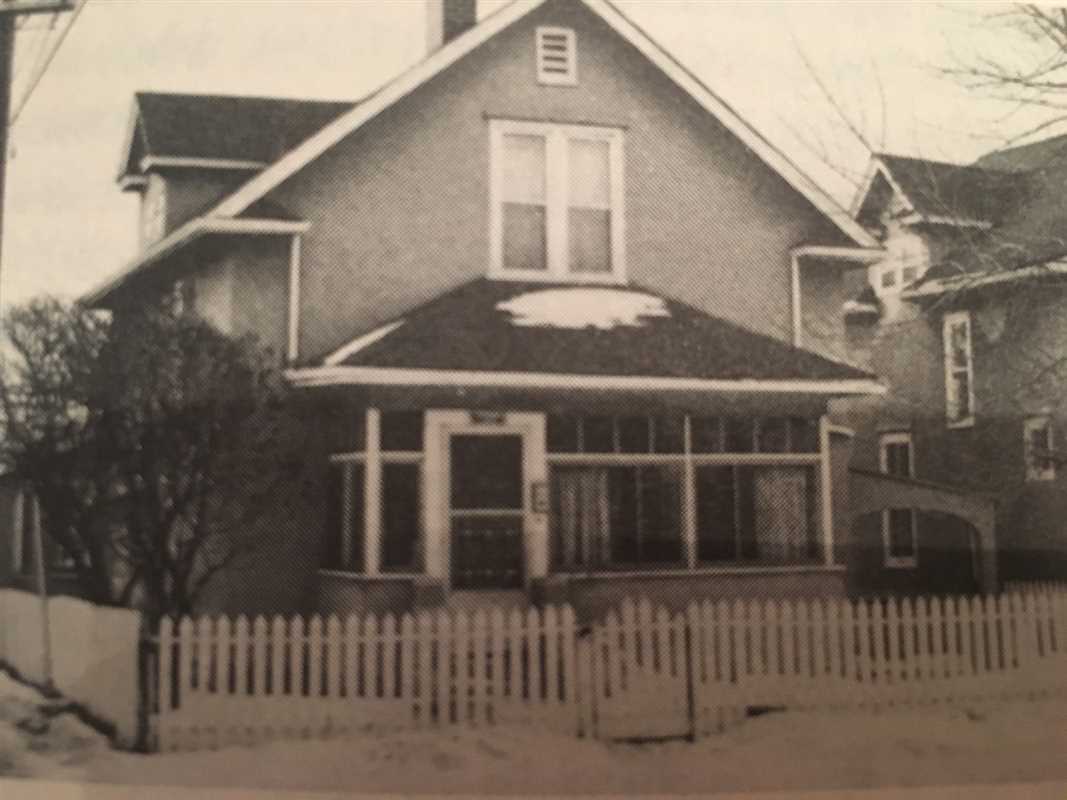 There was an unmistakable eagerness about Edgar Taylor. He was keen to open his home and more importantly, his spirit. He shared a compulsion with his wife and some of their friends to seek God with all their hearts.

Edmonton was a rapidly growing prairie city of 54,000 citizens. The High Level Bridge and the Hotel MacDonald were recently opened and the dismantling of Fort Edmonton was just completed.

The Great War was still raging in Europe. Many young Edmontonians had lost their lives far away in Passchendaele and Vimy Ridge. Perhaps it was the urgency of the hour that drew Edgar Taylor and his wife along with five other couples to seek God in their home at 11816 79th Street.

It wasn’t as though they used their home because Edmonton lacked churches. The third McDougall Church was completed in 1910; the First Presbyterian Church opened in 1912 and Robertson Wesley United Church welcomed people into their new facility in 1913.

The Taylors were members of the Methodist Church, which opened in 1871. 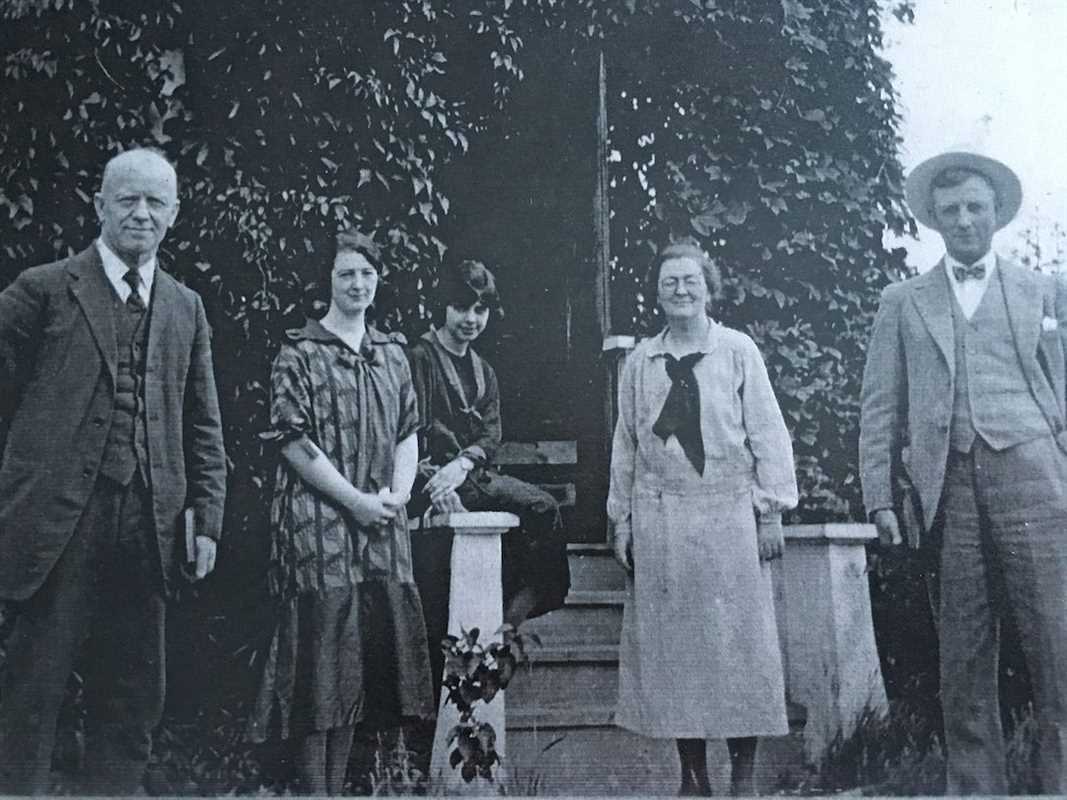 The Infilling Of The Holy Spirit

“Be filled with the Holy Spirit” was the rallying cry for the fledgling Pentecostal movement.

Birthed out of Azuza Street, Los Angeles in 1906, the movement first caught the attention of Canadian Christians in Ontario. The wave rolled west and arrived in the living room of the Taylors in 1917. 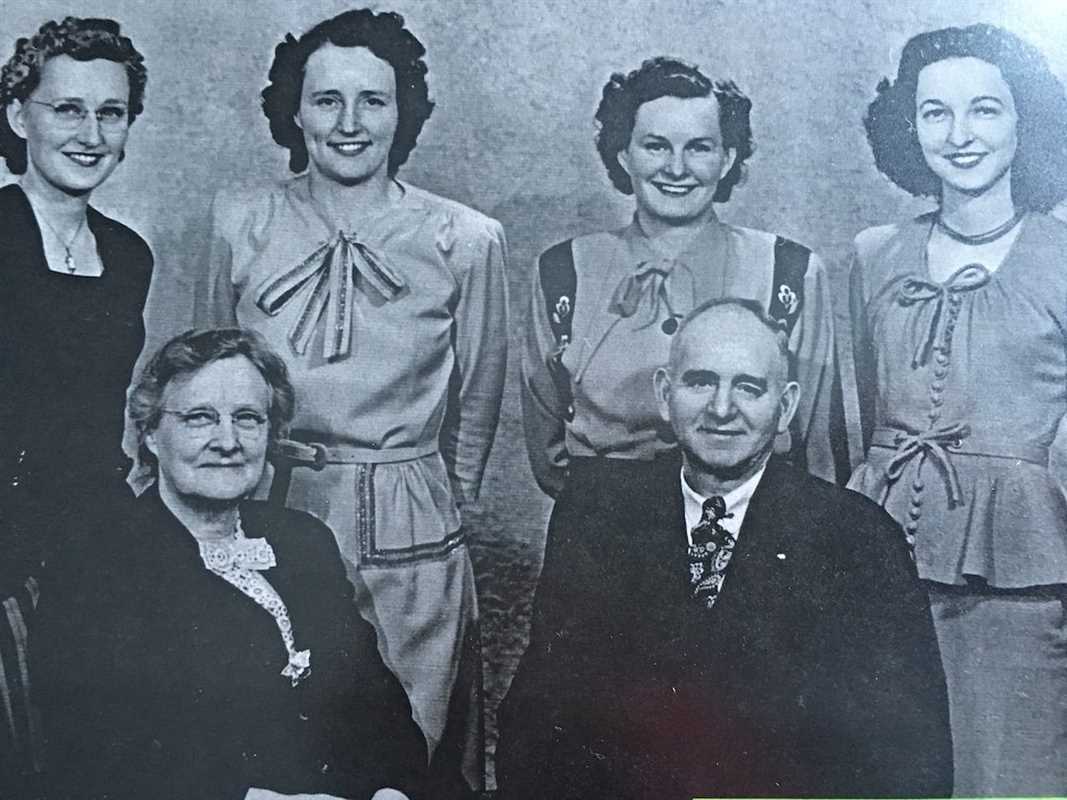 Back left – Eleanor Dickenson (nee Kendrick) circa 1933 – Eleanor is still a part of North Pointe.

Their group grew rapidly. They rented a facility, called the first of twenty-one senior pastors and the rest is history.

In 1933, the expanding congregation of Edmonton Central Tabernacle built the largest depression era facility using borrowed equipment and a team of horses to dig the basement. 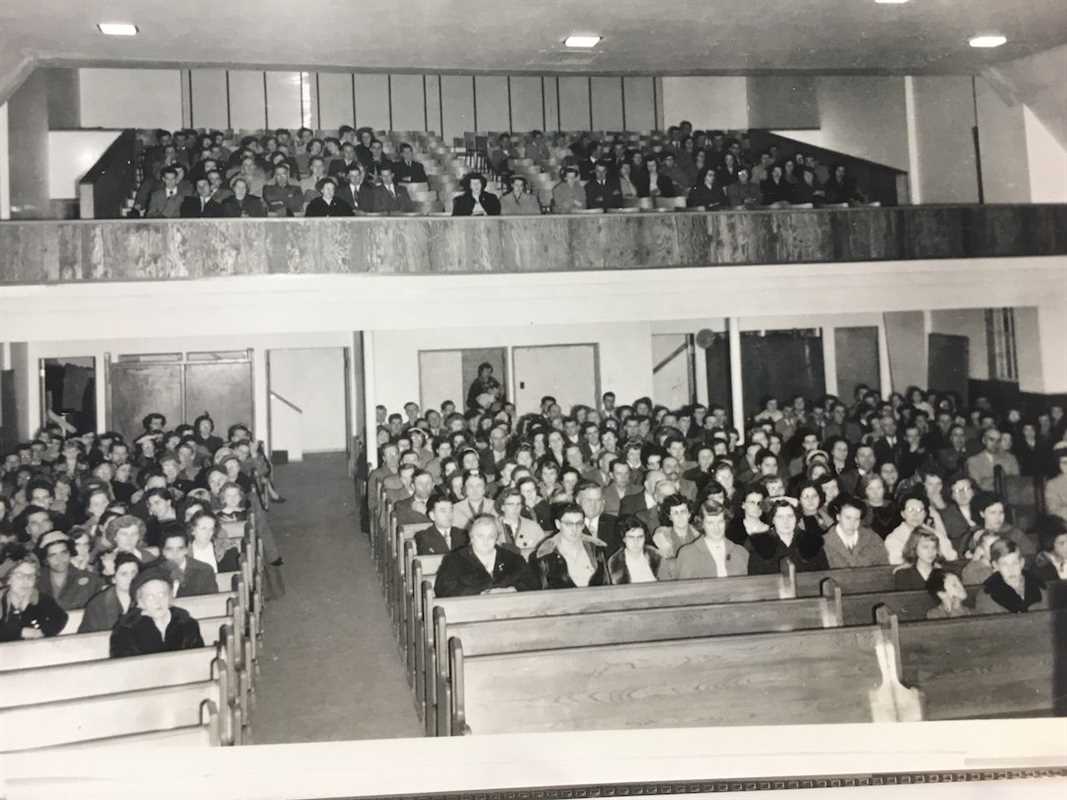 There is something of Edgar Taylor’s eagerness that is alive in us today, motivating us to seek the Lord with all our hearts and live devoted to Him.

Over the next twelve months we’ll be looking for your stories, pictures and favorite experiences at Central Tabernacle/North Pointe Church.