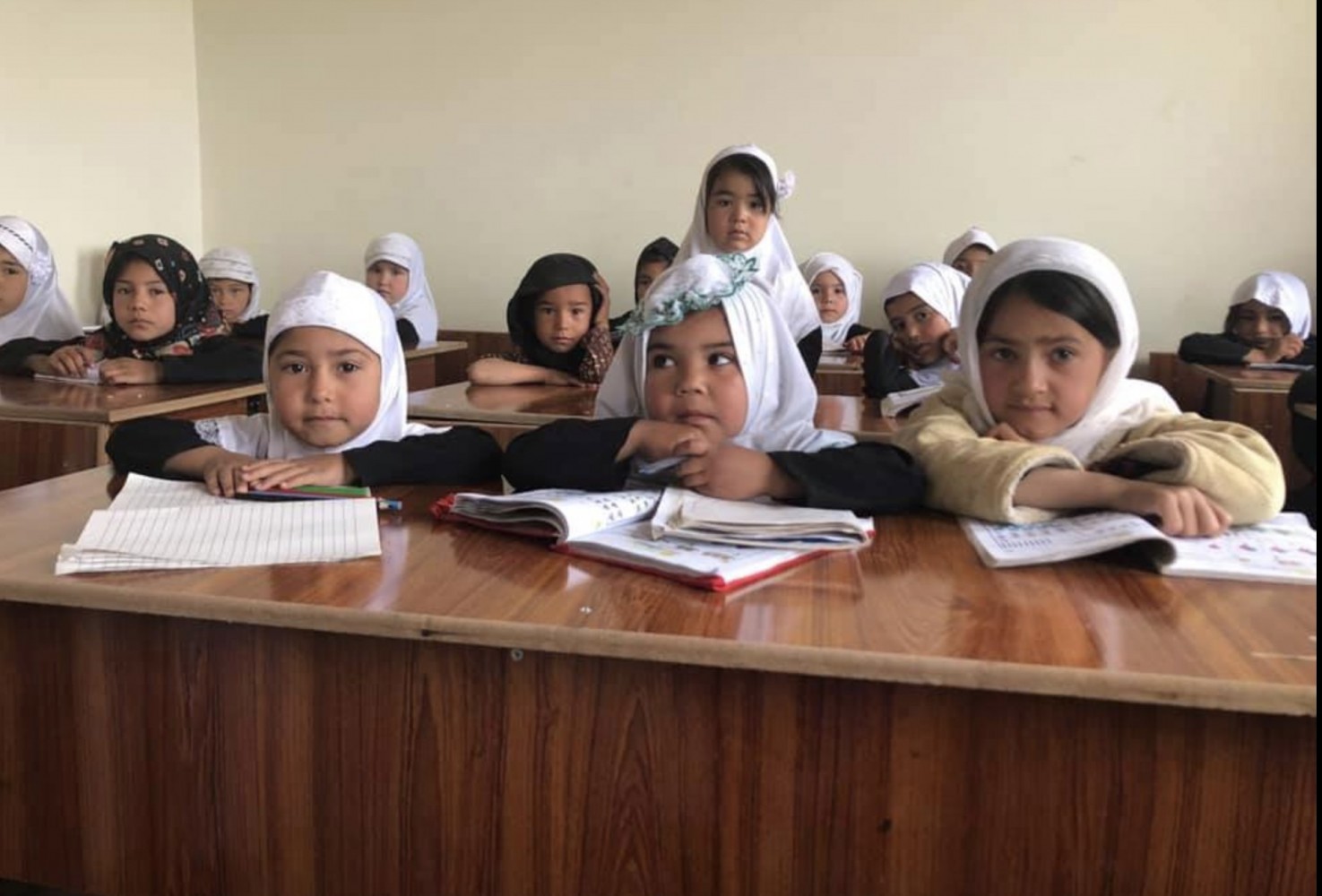 In 2010 we set out on a journey to build 100 classrooms in Afghanistan because we believed that education is the best way to a better future. 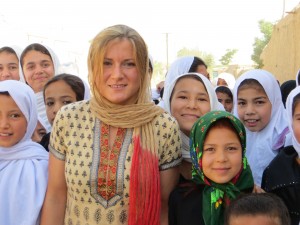 Azalea Lehndorff  is one of my heroes.

I met Azalea and worked with her a few years ago. We championed her cause of building 100 classrooms for girls in Afghanistan. She was a teenager when she started. All of her work, and that of so many other compassionate leaders, is being undone with the Taliban’s takeover. Azalea wrote this on Sunday August 15th. Please share this post. The Canadian government, along with the US and GB, is to be held to account.

With the support of so many generous Canadians we were able to reach our goal.

We saw the eagerness of the children to learn and the pride in their parents face as they told us of their dreams for their children’s futures.

Girls graduated from high school for the first time since before Taliban rule. We met young women who dreamed of being lawyers and politicians to make positive change for women in their country. We saw thousands of girls free to learn.

It brought so much joy to be part of this and to see my dream come to be a reality.

Over the last few weeks the reality in Afghanistan has been incredibly difficult to watch unfold. The Taliban has been making advances all while claims are being made that they are negotiating peace.

I cannot bring myself to accept the tragedy of thousands of children being displaced and becoming refugees again-having their lives brought to an abrupt end in some cases. These children approach the world with the same hopefulness and innocence of children everywhere. Yet that is being brutally taken away from them.

How did this happen so quickly? What can we do to stop it? It is such a tragedy seeing the work and sacrifice of so many being undone in just in a matter of days. The powerful nations surrounding Afghanistan have the ability to make this stop.

Pray for Afghanistan and the thousands of Christians or organizations like A Better World who live and work in the country.

Write to your MP appealing for refuge for Afghanistan citizens who apply to Canada.

Pray that neighbouring countries and the international community will intervene.

Stand up for disadvantaged and marginalized in Canada.