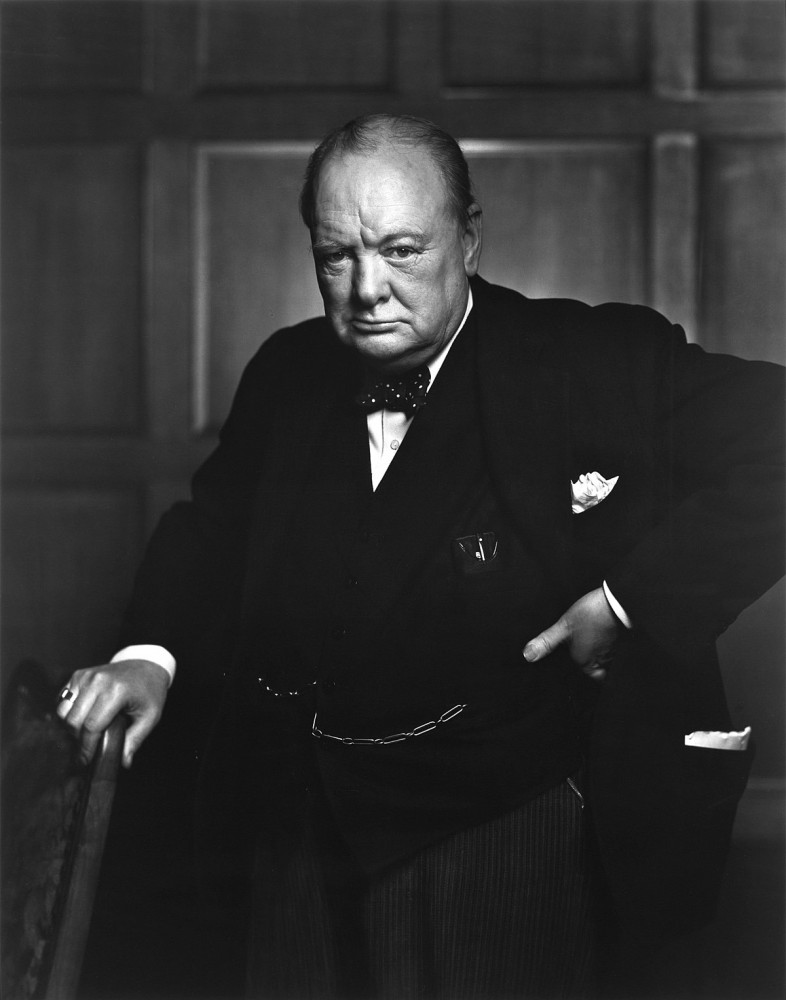 THE WISDOM OF WINSTON: 5 DAILY DECISIONS

My mother’s family endured the Luftwaffe’s relentless bombing of London during World War II. Hitler sought to destroy London in an attempt to demoralize the population and force the British to come to terms. In a time of war, words don’t carry as much weight as bombs – unless you’re listening to the words of Winston Churchill.

Churchill was a writer, historian, poet, artist and the only British Prime Minister to receive the Nobel Prize in Literature.

Churchill had a way with words and is one of the most quoted politicians.

Five Winston Churchill quotes that will help you have your best year in 2020.

On December 7, 1940, Churchill wrote to his Chief of the Imperial General Staff, “I never worry about action, but only about inaction”

a) Stuck? Start with something that doesn’t seem so hard. Start small. But start.

b) Push down the fear of wrong action by taking action.

c) Do what needs to be done – make your bed; clean your desk; return a phone call; get your oil changed.

2. Do what you can with what you know, where you are.

Churchill, when asked about his long term plan for World War Two said, “It is a mistake to look too far ahead. Only one link in the chain of destiny can be handled at a time.”

When you look too far into the future some projects can seem impossible.

Focus on taking the first step today. Then you can take the next step. And the next one after that.

You can’t see your whole journey anyway. It will shift and reveal itself along the way. That’s why even the best laid plans tend to fall apart as you start to put them into action. 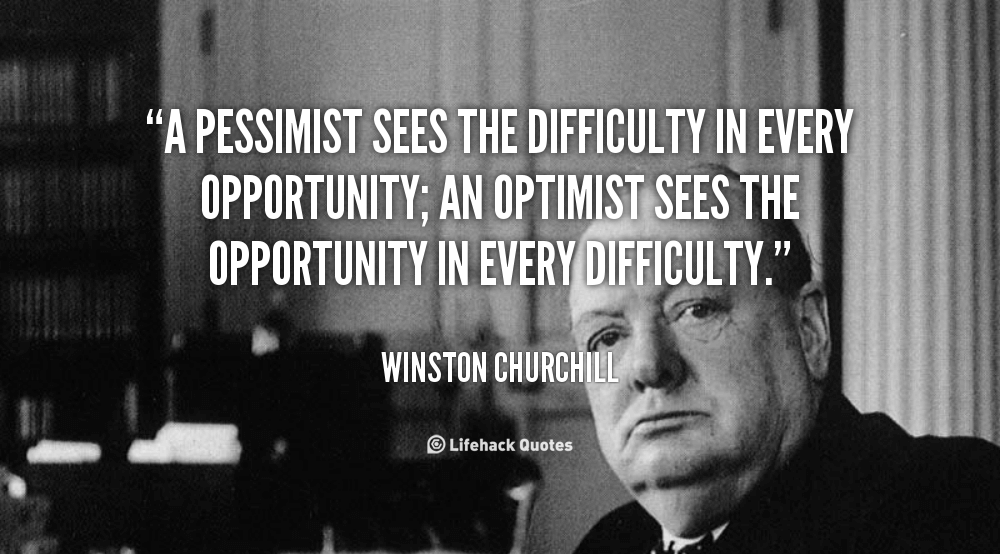 “I am an optimist. It does not seem too much use being anything else.”

a) Start positively. What you do early in the day sets the context for the rest of your day. Reading Scripture, meditating, journaling and praying gives me a positive starting point every day.

c) Do some good everyday. The good things you do on ordinary days determines how much energy you have for an extraordinary life. 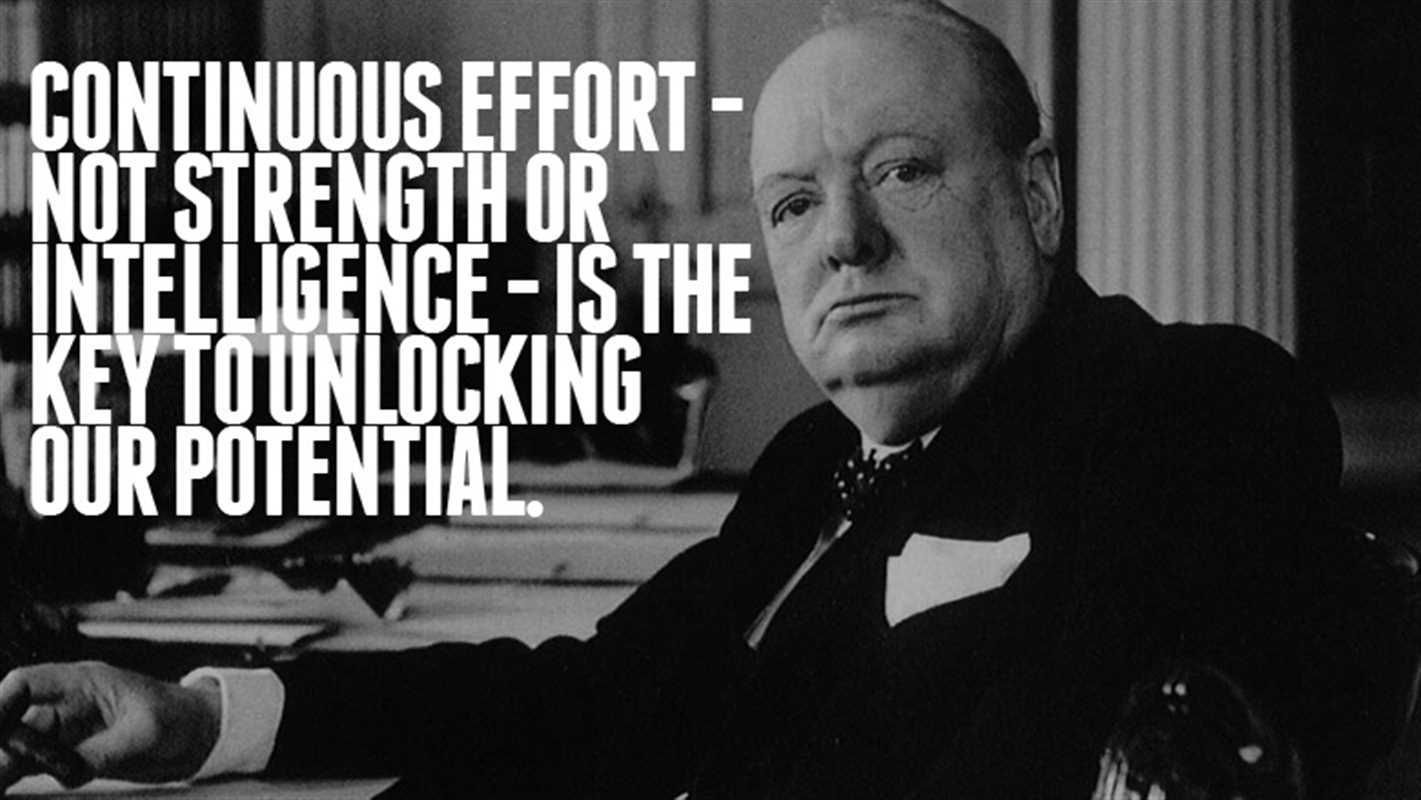 On February 26, 1946 at the University of Miami, Winston Churchill said, “No boy or girl should ever be dis­heart­ened by lack or suc­cess in their youth but should dili­gently and faith­fully con­tinue to per­se­vere and make up for lost time.”

Don’t make the mistake of giving up too early. Its always too early to quit.

Learn from people who have gone where you want to go. 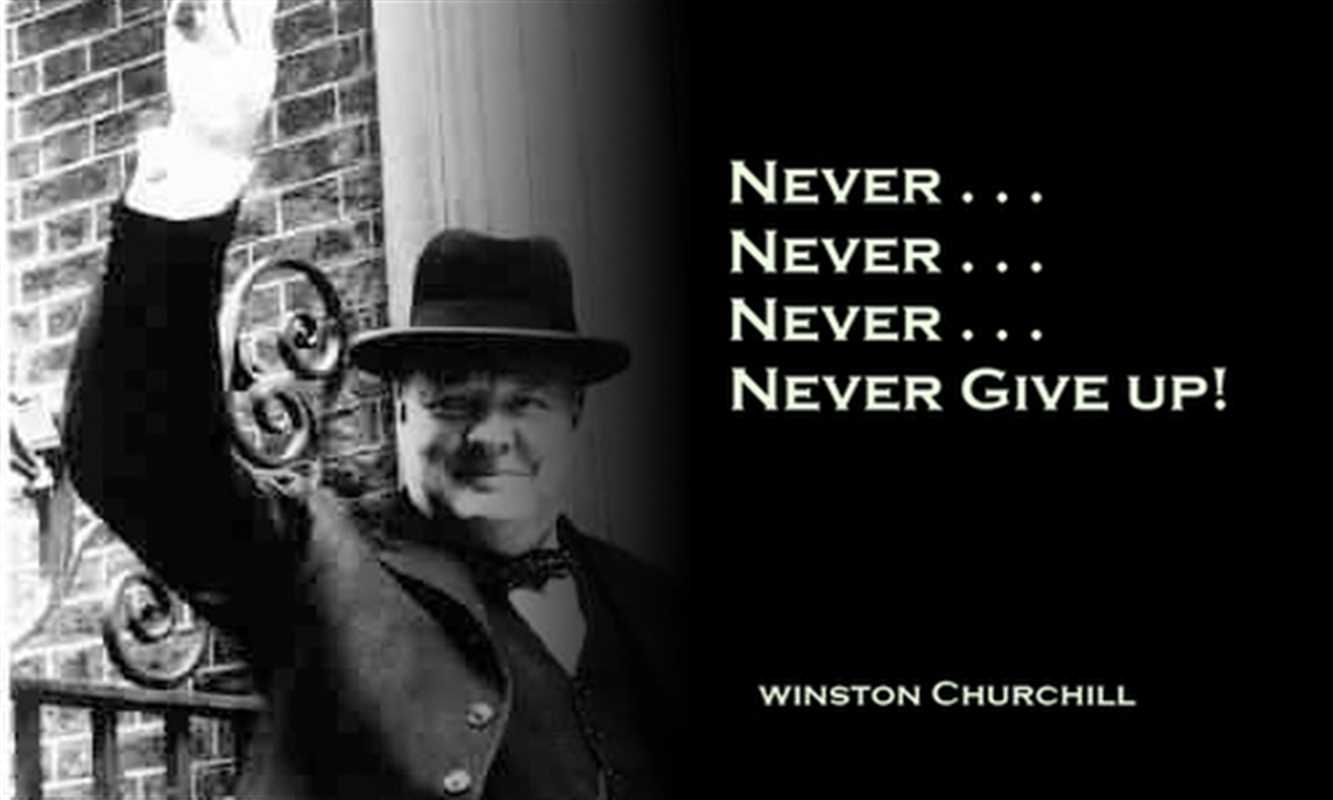 Churchill often reflected on his war time experiences, especially the ones in September 1940 when things looked bleak for Britain: “When I look back on all these worries, I remember the story of the old man who said on his deathbed that he had had a lot of trouble in his life, most of which had never happened.”  The Second World War, Winston Churchill, p. 380

Most things you fear, never happen.

Think back and remind yourself of how little of what you feared has actually happened.

Release more and more worry from your thoughts. 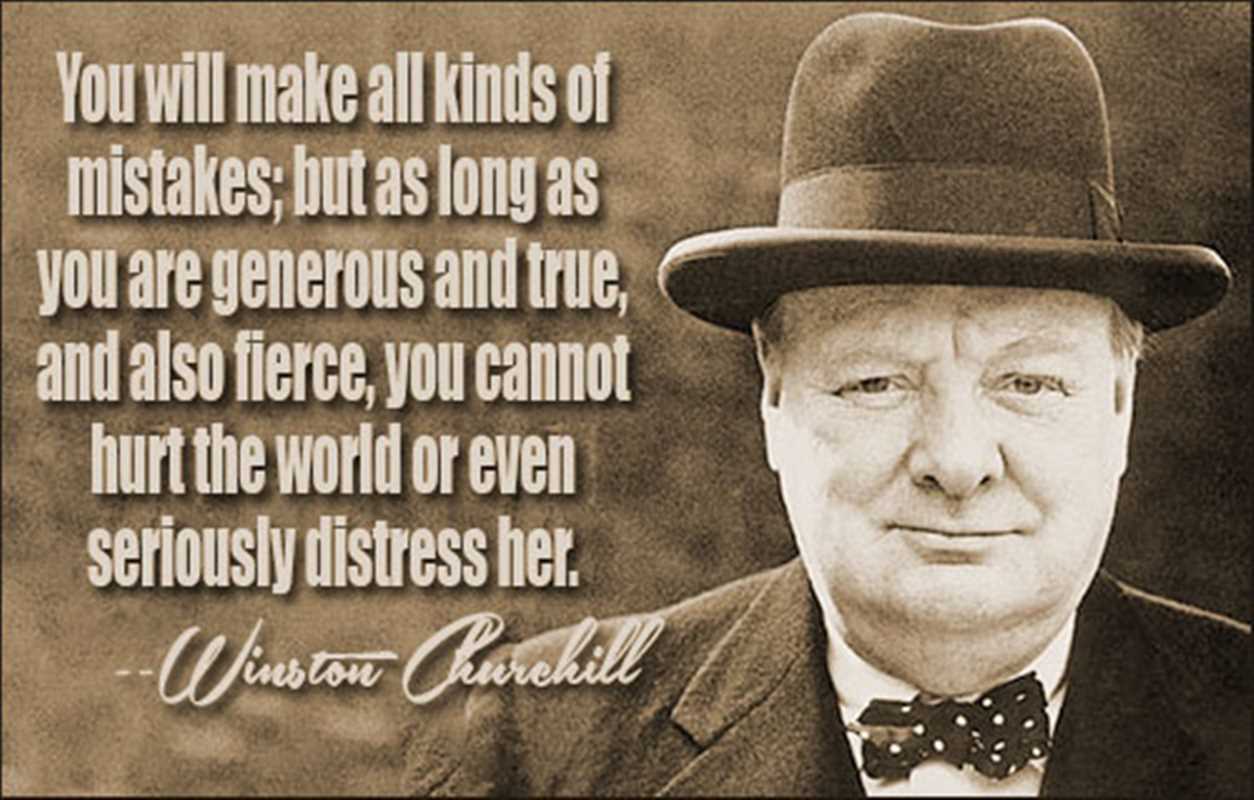 Put these five actions to use and you’ll know the sweet taste of victory today and everyday.

APPLICATION: Which is your favorite quote? Please leave a comment below.