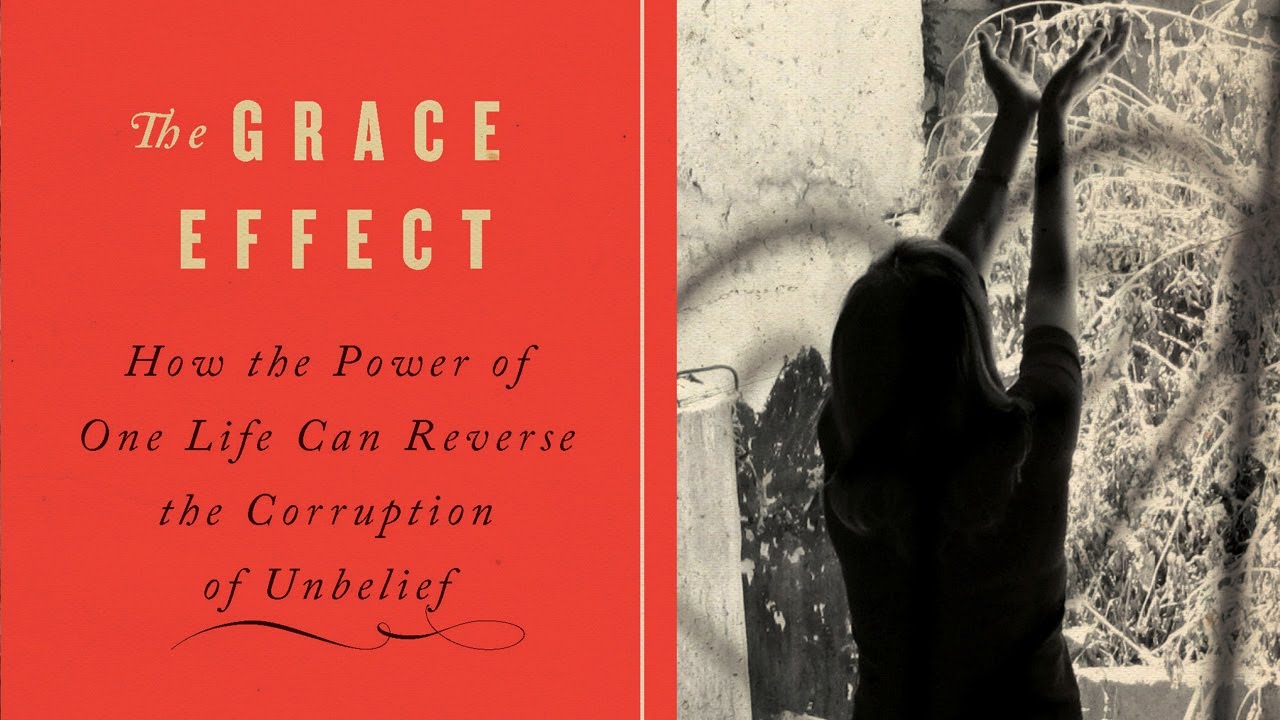 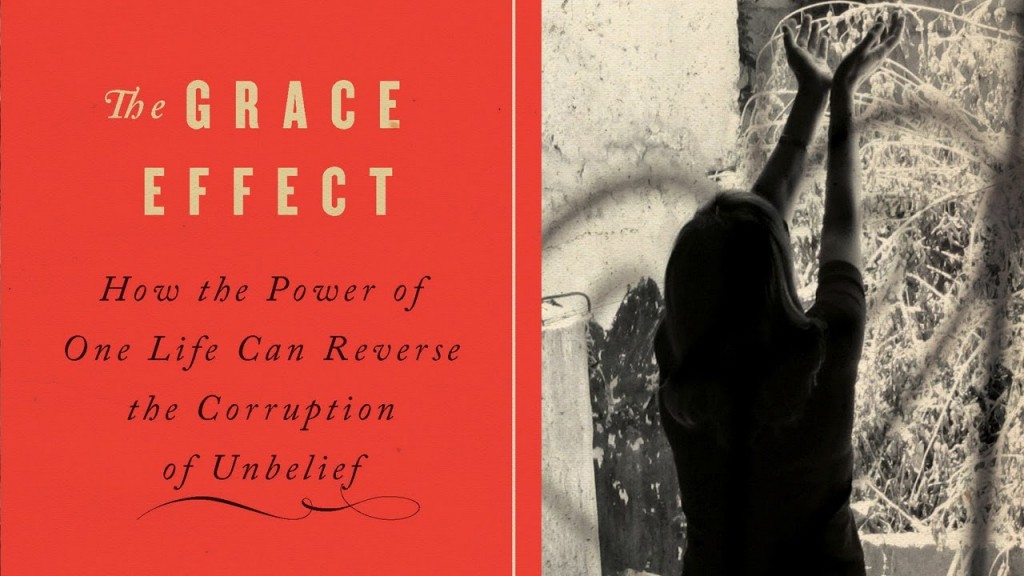 What does Christianity give us beyond televangelists, potlucks, and bad basketball leagues?  Not much, according to some.  The world, they say, would be a better place without Christianity.

That’s where a story like “The Grace Effect” can change hearts and minds.

The “grace effect” is an observable phenomenon that life is demonstrably better where authentic Christianity flourishes.

The book opens with a story about a truly odd couple – the Christian author, Larry Taunton and Christopher Hitchens, the atheist author of God is Not Great.

Taunton hosted Hitchens at numerous debates on the existence of God across the US.

After one such debate Hitchens challenged Taunton with a question about what Christianity has done for society, lately.

Taunton admitted the challenge went unmet until he and his family traveled to the Ukraine to adopt an orphan, named Sasha.  There they saw what the absence of grace can do to a culture.

The bulk of the book chronicles the Taunton family’s experiences in adopting Sasha – a 12 year old special needs Ukrainian orphan who was HIV positive.

Through the narrative of Sasha’s life, its plain to see the false promises of socialism; the soul-destroying influence of unbelief; and how a society cultivates its own demise when it rejects the ultimate source of grace.

We see, in short, the kind of world atheists would offer: a world without Christianity – cold, pitiless, and graceless.

“In my search for meaningful examples of common grace, the Lord opened my eyes to a world where it was all but absent. Here was a life not gentled by Christian influence, but a life made immeasurably harsher without it.” p. 214

The Uncommon Effects of Common Grace

The Tauntons’ choice to adopt Sasha actually provided a response to Hitchen’s earlier challenge. In adopting Sasha they saw firsthand the effects of common grace – they wanted Sasha, when no one else did.

Taunton compares their choice to how God wanted us when we were still sinners. That’s grace.

Sasha was provided with nourishing food, a warm bed, a good education, the support of a community, and unconditional love.

The story comes full circle in the final chapter when Taunton introduces Hitchens to Sasha.

She had been in America for a year. Hitchens observed that Sasha had become much healthier and was remarkably free of bitterness in light of her past.

Making A Difference For Good

Does Christianity make a difference in the world? As long as grace is in effect, Christianity will provide the best chance for dignity, respect, value and purpose in individuals, families, communities and governments.

I was given a copy of the book to review by Booksneeze.