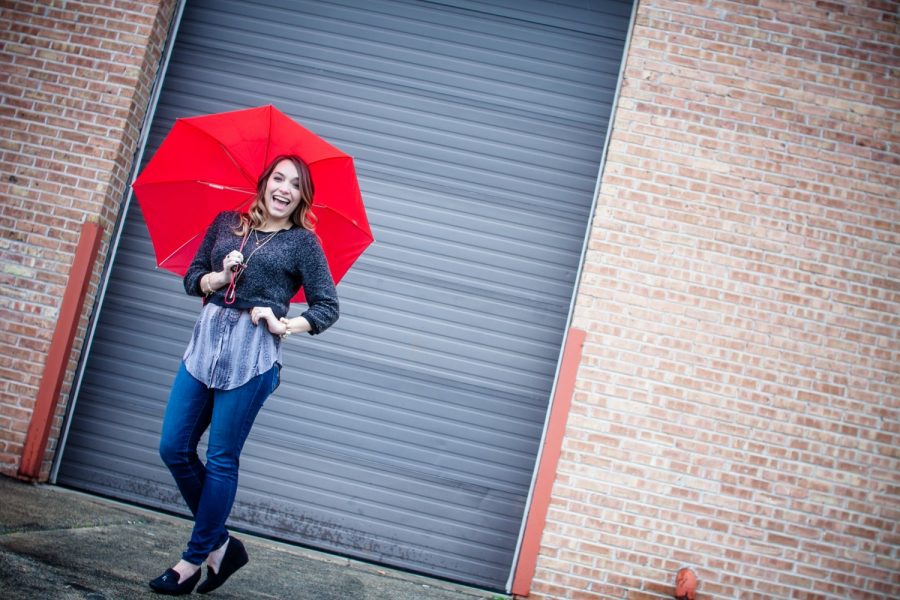 Rachelle Dekker's debut novel, The Choosing, was released in May 2015, followed by two more books in her Seer Series. The Choosing won a Christy Award in the Young Adult category and was a finalist for Best Debut Novel. Rachelle wrote When Through Deep Waters in 2018. In 2019 she was on a roll to publish her fifth book in five years. The Girl Behind The Red Rope was published in September 2019 and immediately went to #3 on the Revell Bestsellers list. (more…) 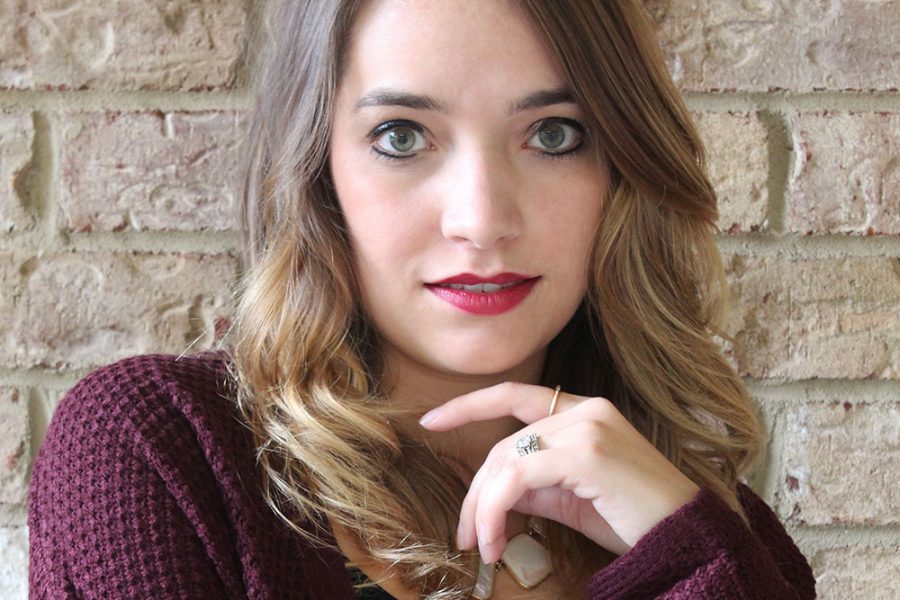 THE GIRL BEHIND THE RED ROPE

If you are familiar with M. Night Shyamalan’s The Village you will feel right at home reading The Girl Behind The Red Rope. Two Dekkers –Ted and Rachelle, father and daughter – teamed up to craft a modern parable of The Girl Behind the Red Rope. (more…)