how can I grieve? 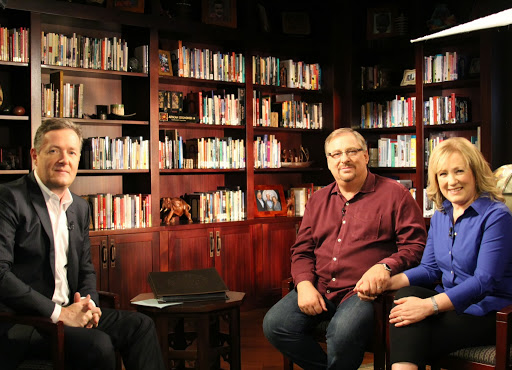 Rick and Kay Warren were devastated when their 27-year old son Matthew committed suicide in April 2013. Their grief was unimaginable. Matthew had suffered from depression all of his life. In September 2013 the Warrens gave their first public interview with CNN. Piers Morgan called it “one of the most moving interviews I conducted in my life.” (more…)