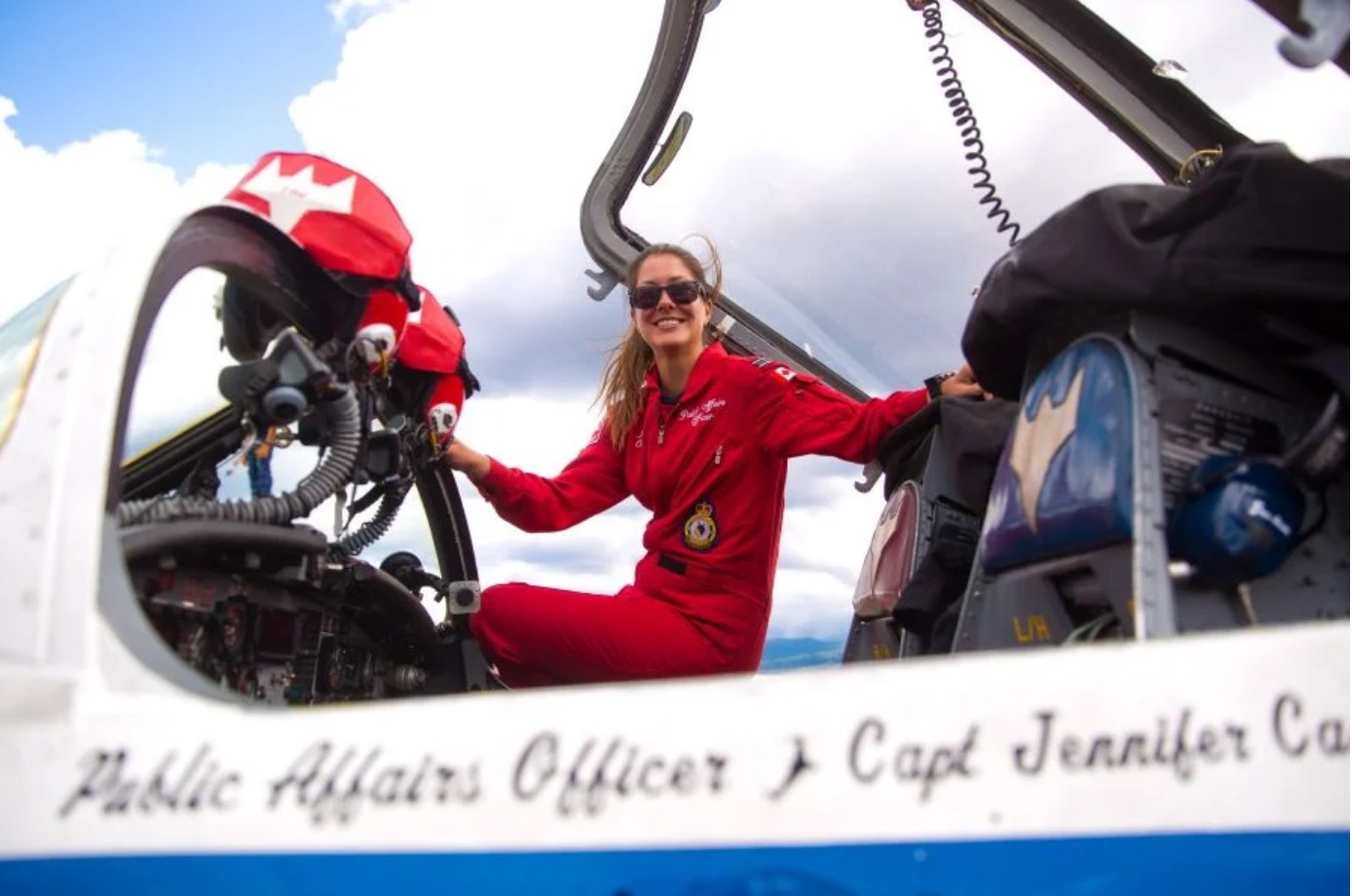 We’ve all watched in shocked horror as a Canadian Forces Snowbird fell from the sky over Kamloops, BC Sunday morning. Just two days earlier Jocelyn and I stood with pride as the jets roared over our home in St Albert and neighbourhoods in Edmonton.

I was preparing to write about the inspiration these elite pilots have brought to the nation just by “doing their job”. They were joining the ranks of frontline workers who were “just doing their jobs” during COVID-19. So many heroes without capes have appeared doing the work of grocery store cashiers, childcare workers, or nursing home attendants. 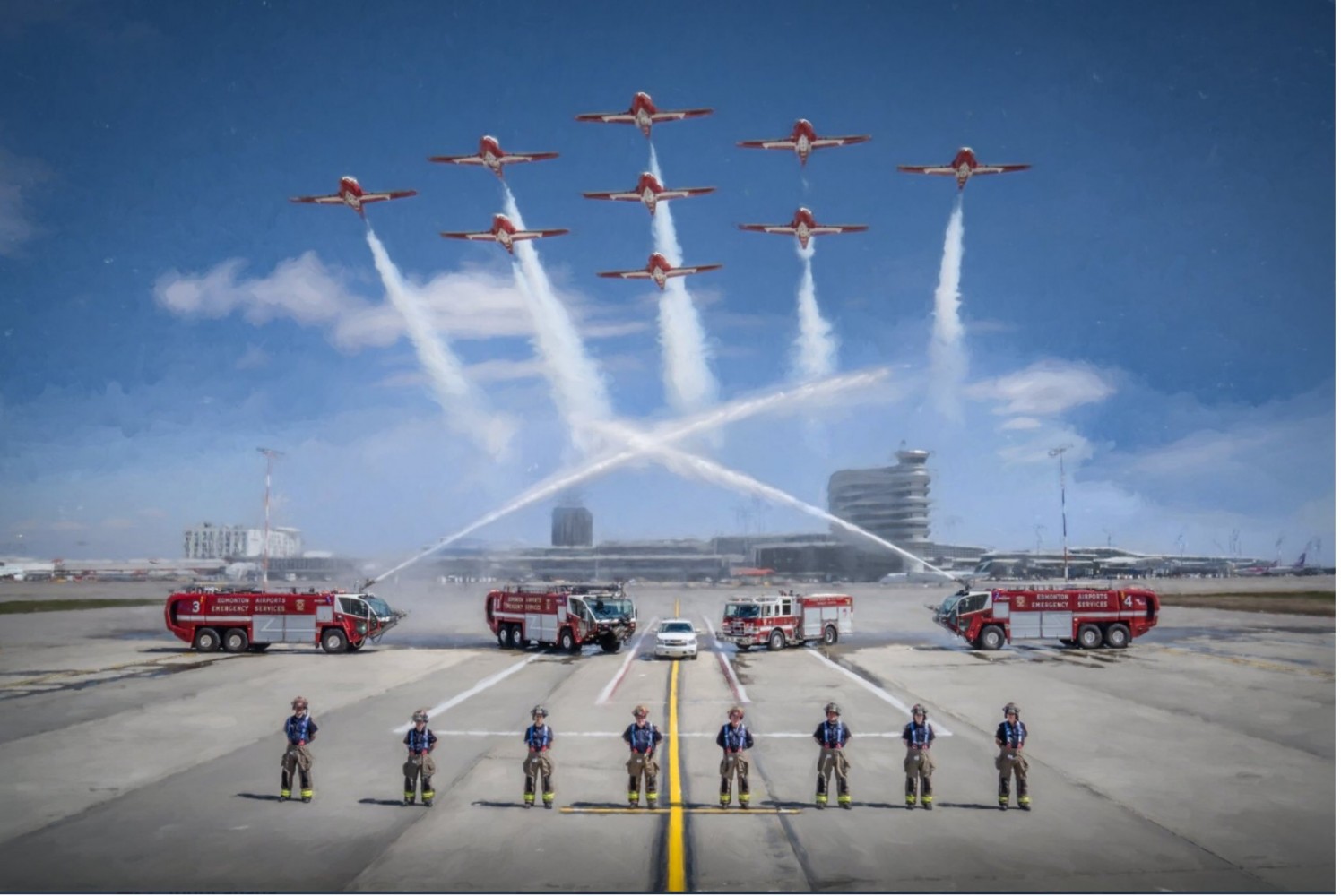 The Snowbirds drew thousands of people to streets across Canada as part of Operation Inspiration, a cross-country tour aimed at boosting the morale of Canadians struggling with the COVID-19 pandemic. They did so much good and brought happiness and inspiration.

Jocelyn alerted me to the crash and I watched news reports, numbed by the horror of what had moments before been all thrill.

The Snowbirds were nearing the least leg of their journey in British Columbia when the jet crashed on take-off and burst into flames in the front yard of a house in Crestline.

Once again, workers did their job. Neighbours rushed together with hoses to try and put out fire from the wreckage. Two men climbed on to a roof to offer assistance to the injured pilot. Police, ambulance and fire rescue crews arrived to do their work. 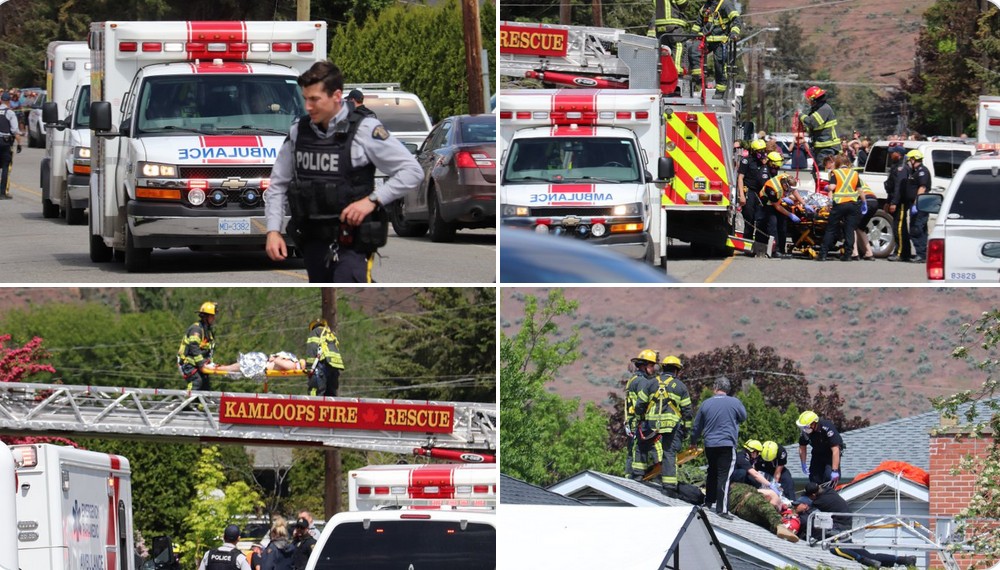 Captain Jennifer Casey did not survive. She was just doing her job.

Warrior Of The Air

Captain Casey was the public relations officer for the Snowbirds. Her biography says she joined the Canadian Armed Forces in August 2014 as a direct entry officer. Prior to joining she spent several years working in broadcast radio as a reporter, anchor, and producer in both Halifax, NS and Belleville, ON. 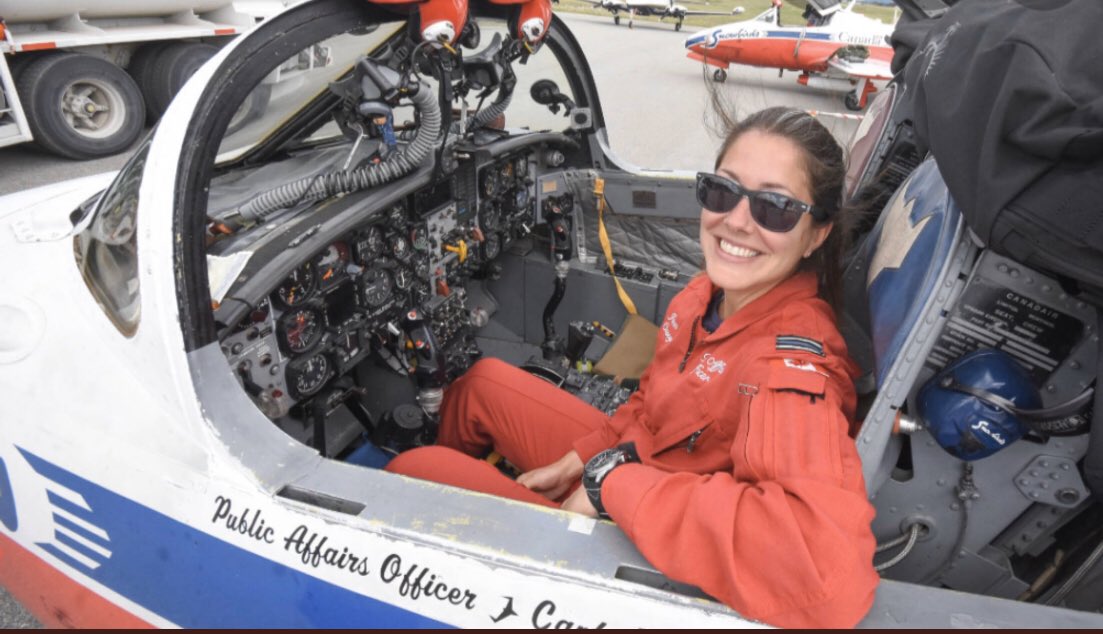 She joined the Snowbirds in November 2018.

Tributes will pour in over the next few days in her memory. Brave. Fierce. Inspiring. Nova Scotia has suffered one more gut punch.

Captain Casey was out trying to cheer others up and this happens. Life is not fair. This accident makes me feel sick.

I hope she knew she was loved. She was a true warrior of the air.

She slipped the surly bonds of earth and touched the face of God.

APPLICATION: Did you see the Snowbirds in your neighbourhood this week? The member who died was in one of those jets. Please leave a tribute below by sharing what the fly pass meant to you. Thank you.