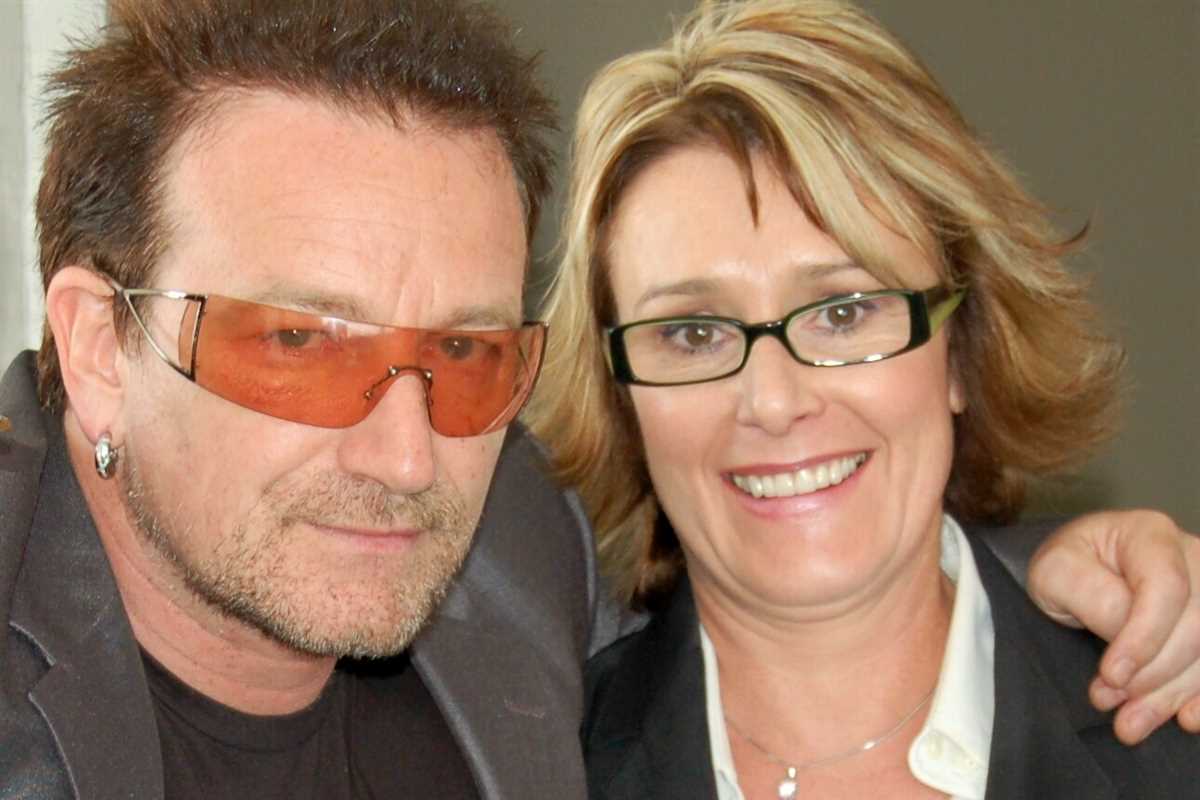 SHEILA WALSH: Loved Back To Life

One day, she was at the pinnacle of her career, a co-host of a national Christian TV program and the next day she was checking into a psychiatric hospital, under a suicide watch.

Her candid journal entries say it all – “Lord, please hold me. I’m falling into a dark well. I feel as if I am disappearing a little more every day. I am so angry inside that I am afraid of myself.”

Loved Back to Life 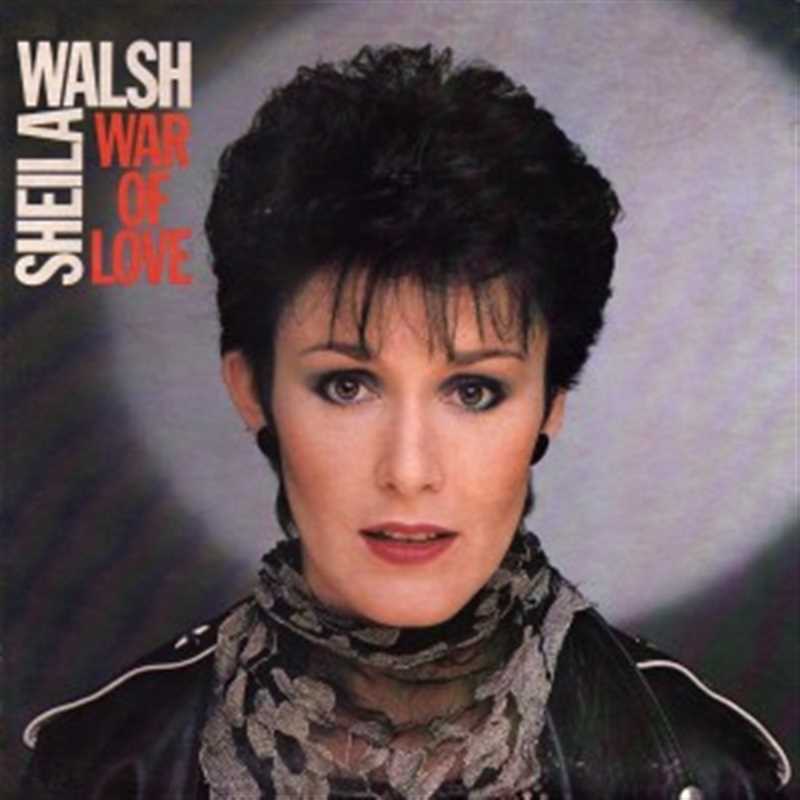 In the late 80’s I co-hosted a radio program out of Champlain, New York, called “Rock Solid.” We played tunes from Sheila’s albums.

Little did I know there was a war going on inside of the mind of this stunning, Scottish singer – life and death battles with anxiety.

When Sheila was six, her father suffered a brain thrombosis. He was never the same.

A once warm, funny and kind dad, he returned from the hospital angry and violent. One time he tried to kill Sheila with a cane. Within hours he was taken away to an asylum and she never saw him again. He escaped the asylum and was found, drowned in a river. He was thirty four.

She blamed herself for his death.

Sheila was the popular co-host of the 700 Club, with Pat Robertson. She was funny, engaging, a 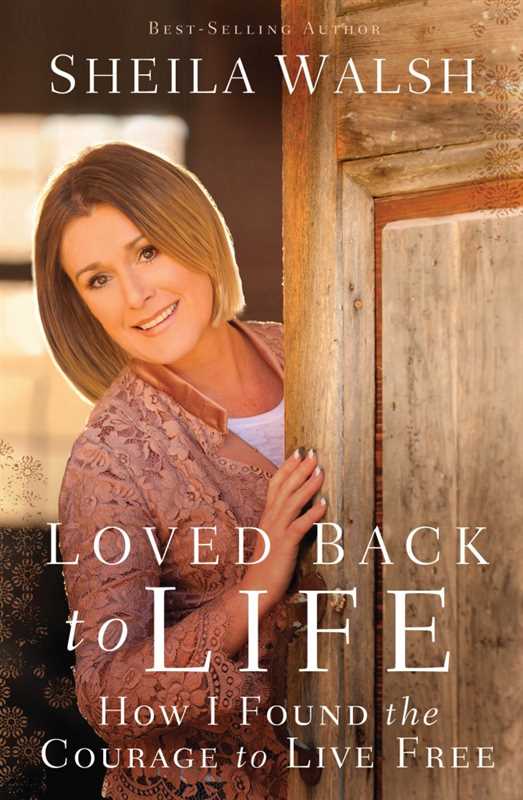 ttractive, and caring. When she left her role to enter a psychiatric hospital, Christian leaders and co-workers told her:

“Do you know the damage you are doing to this ministry?”

“I always knew you would lose it someday.”

“You will never be trusted again.”

Sheila replayed those haunting statements over and over again in her mind.

She learned the hard way that mental illness has the curb appeal of the Black Plague.

“For a Christian who wrestled a disease of the mind, it was assumed that something in your behavior or a pervasive lack of faith had brought it on.”

How Do You Mend a Broken Mind?

Sheila thought that if she just tried hard enough she could make everything right. She fasted and prayed for twenty one days asking God to heal whatever was wrong with her. She threw herself deeper into helping others.

All of her efforts failed.

It was as though winter had settled into her heart with no hope of spring.

It took an act of desperate courage to check into a psychiatric facility.

Her hospitalization was a new beginning. A first change of many. Sheila would later marry, become a mom herself, embark on a new career of public speaking and inspire and support thousands of women just like her.

1.The Lord is close to the brokenhearted. He will love you back to life.

“I never knew You lived so close to the floor,
but every time I am bowed down,
crushed by this weight of grief,
I feel your hand on my head,
Your breath on my cheek, Your tears on my neck,
You never tell me to pull myself together,
to stem the flow of many years,
You simply stay by my side,
for as long as it takes,
so close to the floor.”

2. Acknowledge what’s inside you. Her doctors identified that she had never given herself permission to feel the inner anger or speak up for herself.

3. Identify what defines you. They asked her, “What are you afraid of?” She gave one answer – “I am afraid of losing what defines me. If all the fancy wrapping was taken away would I be left with just an empty box?”

4. Face your false beliefs. She believed that her father’s death was her fault. She worked tenaciously to try to compensate her mother and brother for their loss. 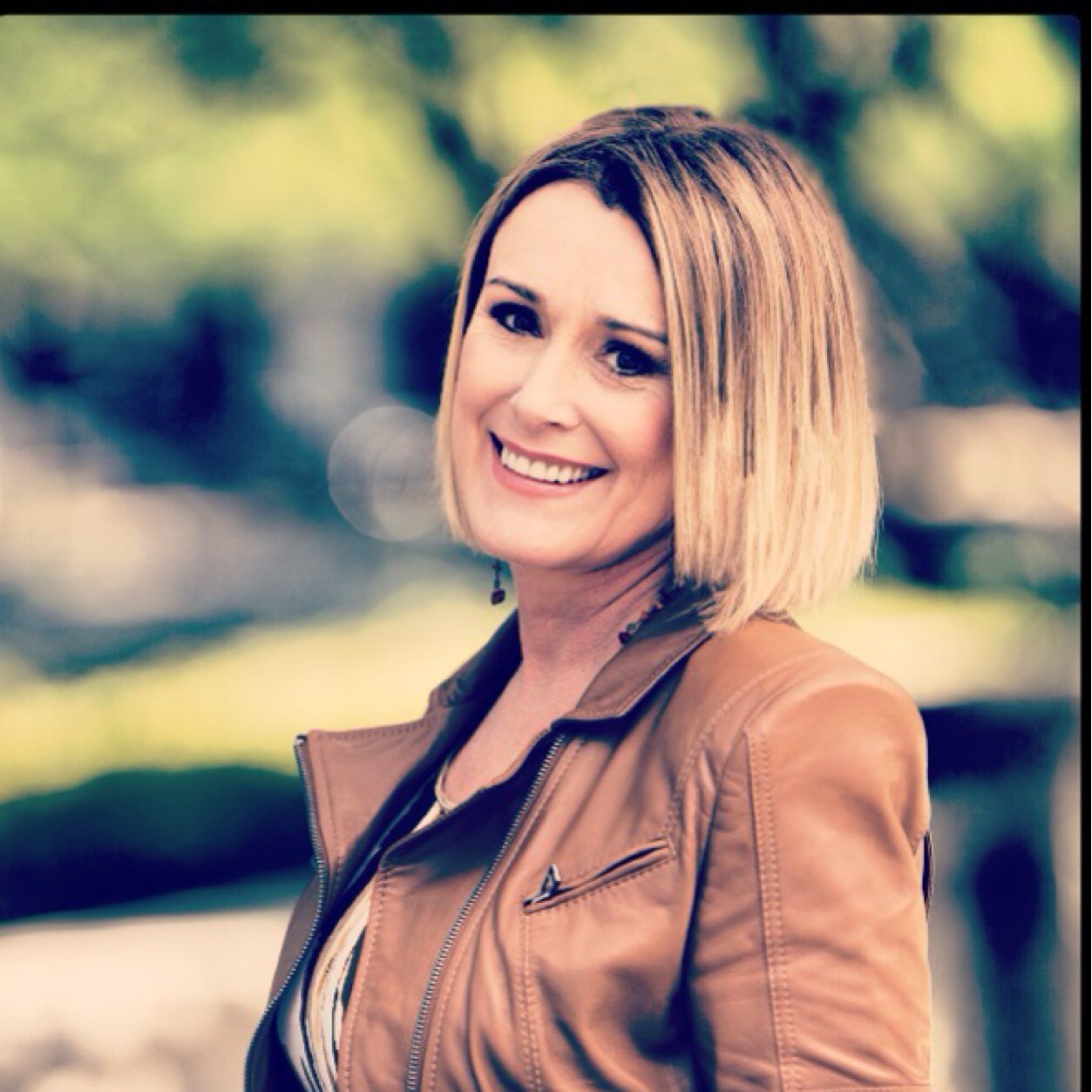 5. Live secure in your faith. Until her crisis Sheila had spent so many years trying to make God proud of her and to never fail Him. She learned that the Lord makes a far better companion than a judge.

It’s OK To Not Be OK