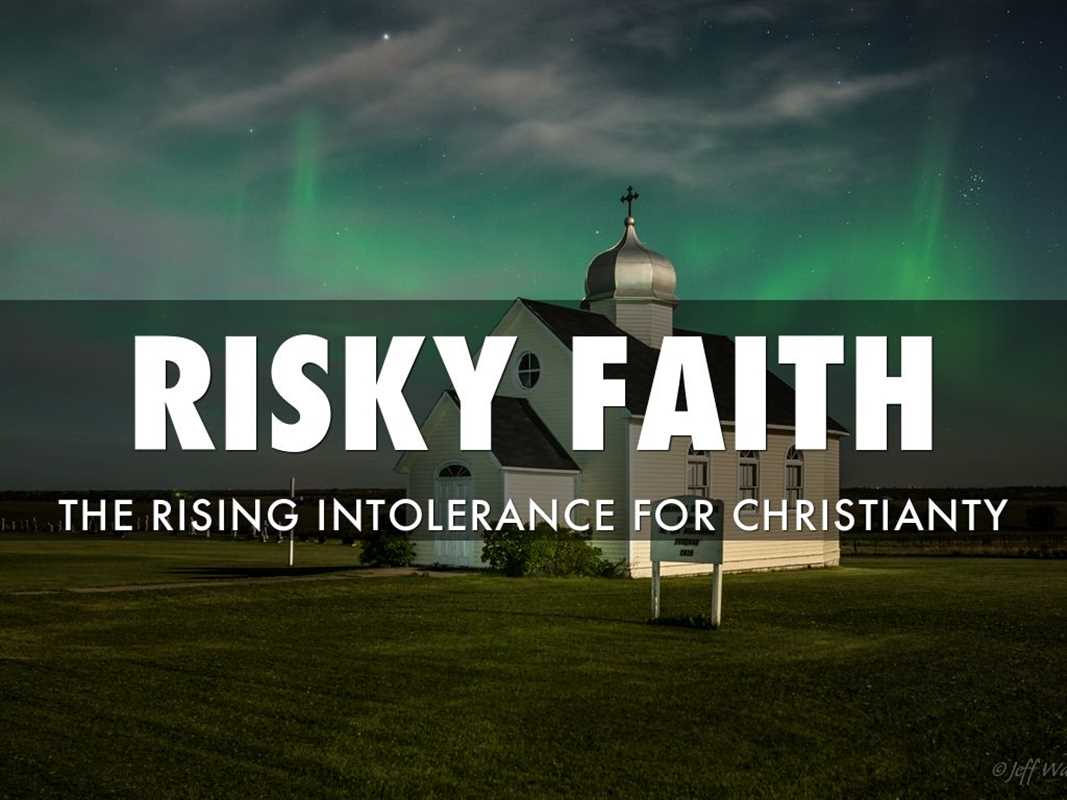 A 65-year old man “became” a woman and everyone from the President of the United States to ESPN applauded this as “courageous.” Freedom of speech has its obvious liabilities but until recently, to say the least, free speech was tolerated.

Anyone who expressed contrary opinions about this story were instantly demonized and dehumanized. If the commentator had any association with Christianity they were not only dismissed as deluded but derided as oppressively intolerant.

Increasingly, Christianity is not tolerated because of the need for greater tolerance. 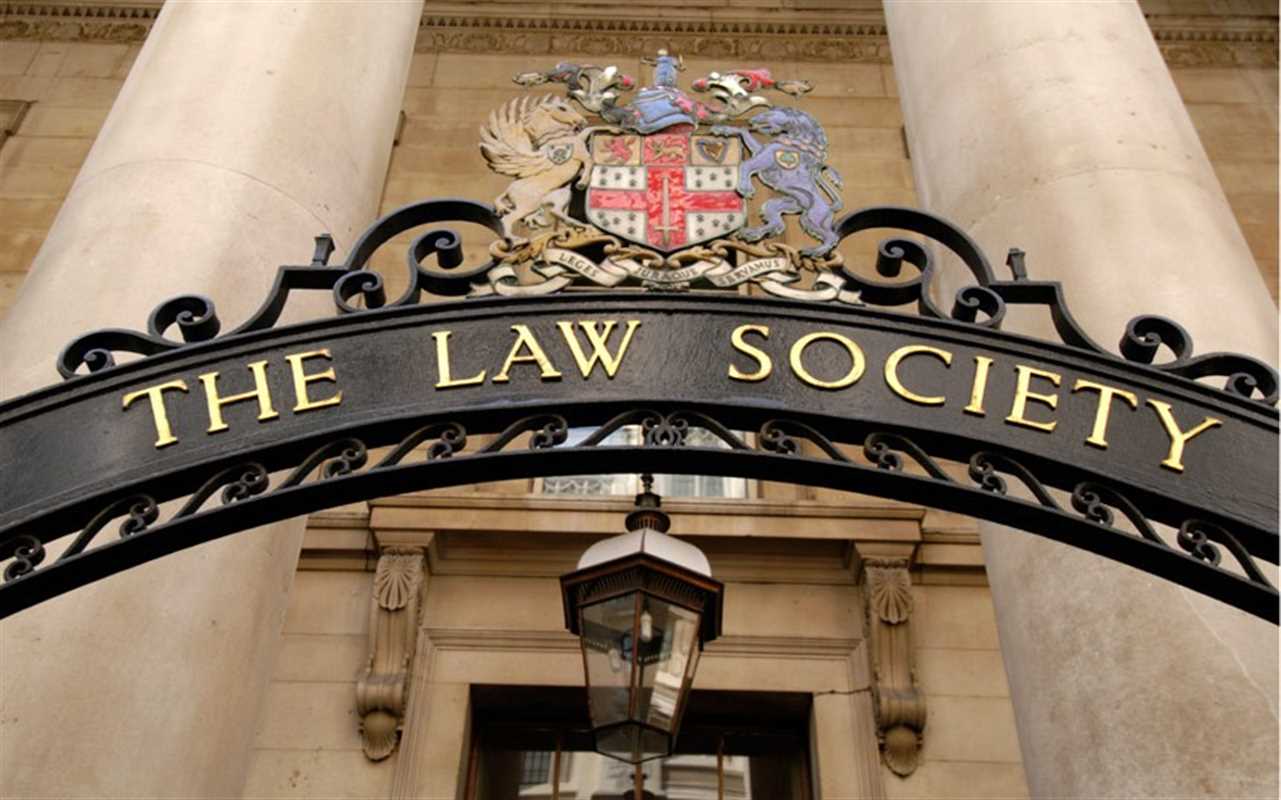 The word ‘tolerant’ as it is used today, seldom, if ever, includes opposing arguments or competing worldviews.

Being tolerant used to mean, “I may disagree with you completely, but I will treat you with respect.”

Today, tolerant means “you must approve of everything I do and if you do not agree with me you must hate me.”

“Tolerance, ” according to Professor Matthew Staver, “has become decidedly intolerant.”

This is no more apparent than for all things Christian.

In January 2015, the Parliamentary Assembly of the Council of Europe – politicians representing 800 million citizens – acknowledged that Christians are facing increasing intolerance and discrimination.

* 74 percent of those surveyed in the United Kingdom affirm that there is more discrimination directed at Christians than persons of other faiths. 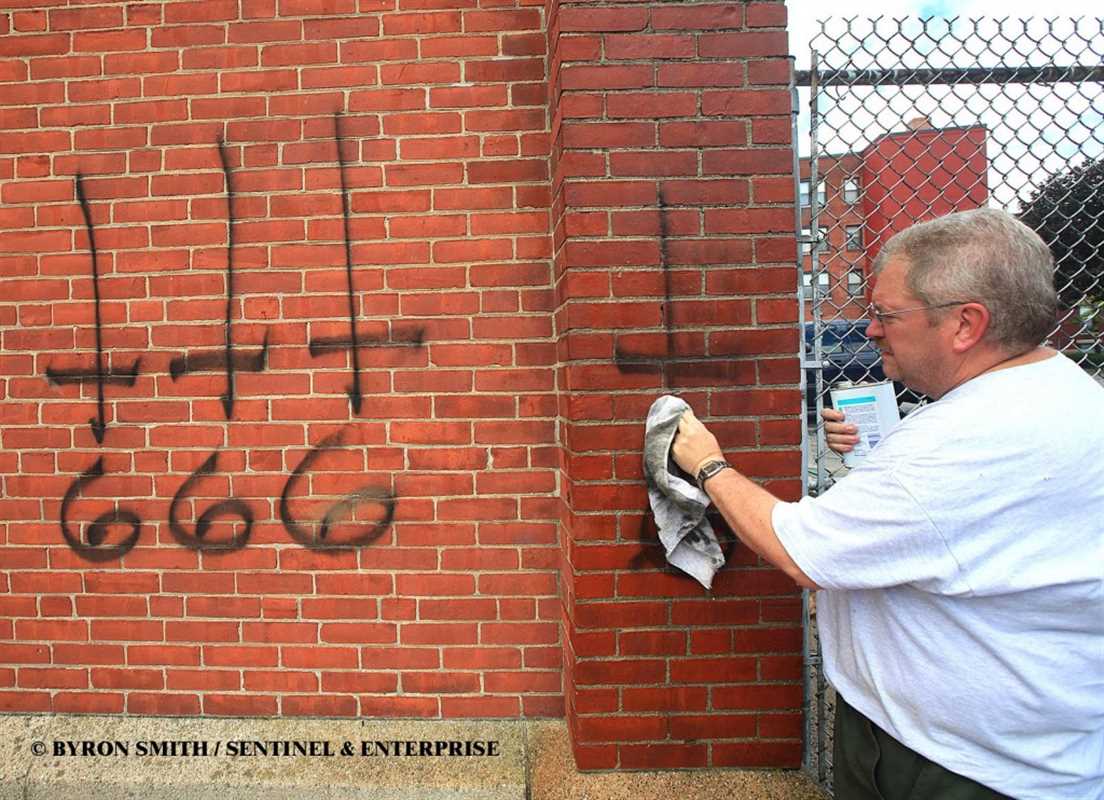 * 84 percent of vandalism in France was committed against Christian places of worship.

* 95 percent of the anti-religious violence in Scotland is directed against Christians.

In February 2015, The Council of Europe, which represents 47 European countries, stressed that Christians in particular need to be protected so that they are not penalized for their beliefs. Read more here.

Christians in Canada have always marched to the beat of a different drummer. There is a growing awareness that the drums of Christians are becoming unwelcome in the parade of opinions.

Professor David Seljak, believes that “Canada is not a secular society but a secularizing society and, more precisely, a de-Christianizing society.”

This is a significant shift in our culture.

Having the freedom to search for answers to questions of meaning and value and to live publicly and privately in accordance with the answers of faith is an essential part of human fulfillment and happiness.

Christians should not be treated as a tolerated and divisive minority whose rights must always yield to the secular agenda.

1. Ed Stetzer points out, “as Canadian culture shifts to intolerance, Christians will be seen as increasingly unlike the world around them. Be aware of the shifts and be ready for a new reality. 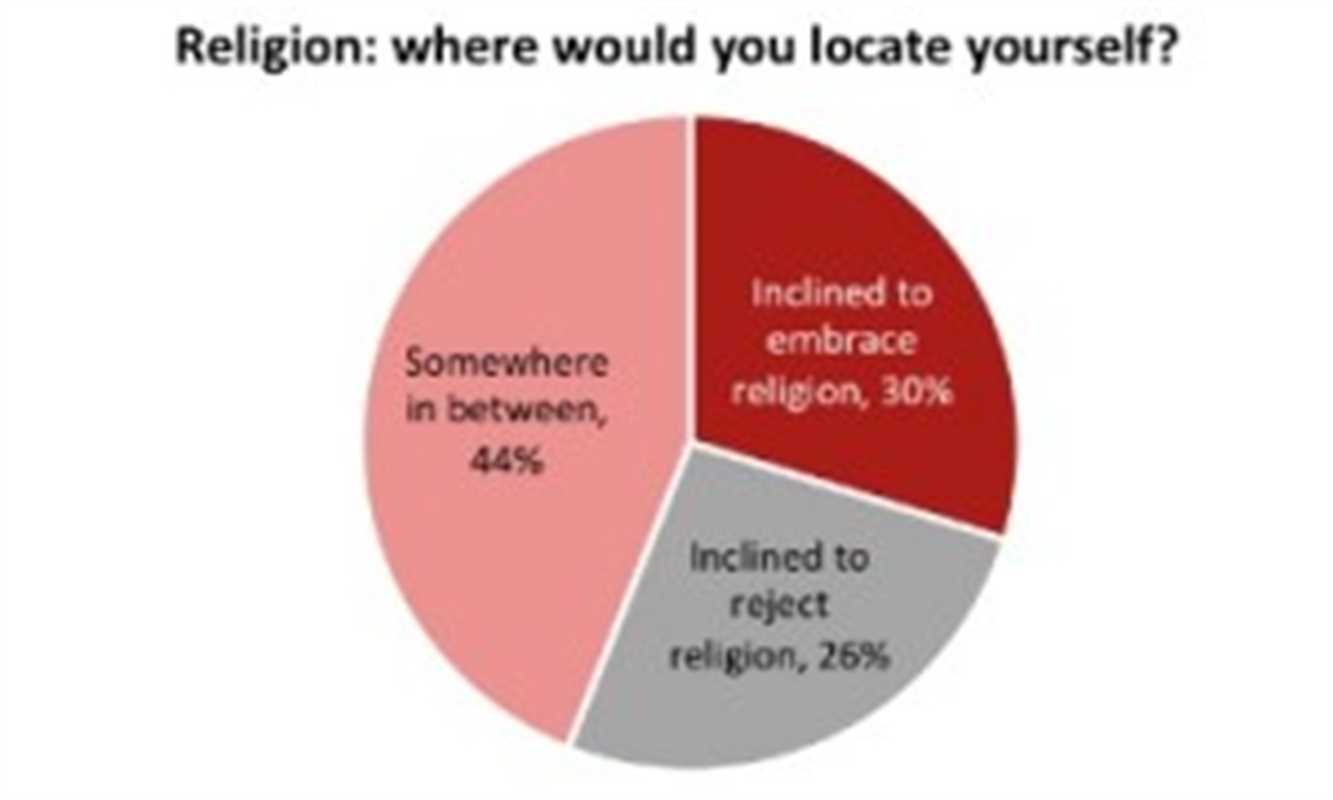 2. See the new reality as an opportunity not to “curse the darkness, but to light a candle.” “Let your light shine before men that they may see your good works and glorify your Father who is in heaven.” Jesus Christ

3. Christians can alienate or illuminate what pollster Angus Reid recently identified as the “mushy middle” in Canadian society.  These are Canadians who “do not see themselves as particularly devout; but they also have not abandoned religion.”

Christian authenticity is a needed light for a culture shifting towards intolerance.

APPLICATION: Have you observed an intolerance for Christian values and faith? Have you felt it in the school system? In the workplace? Please leave a comment below. Thank you. 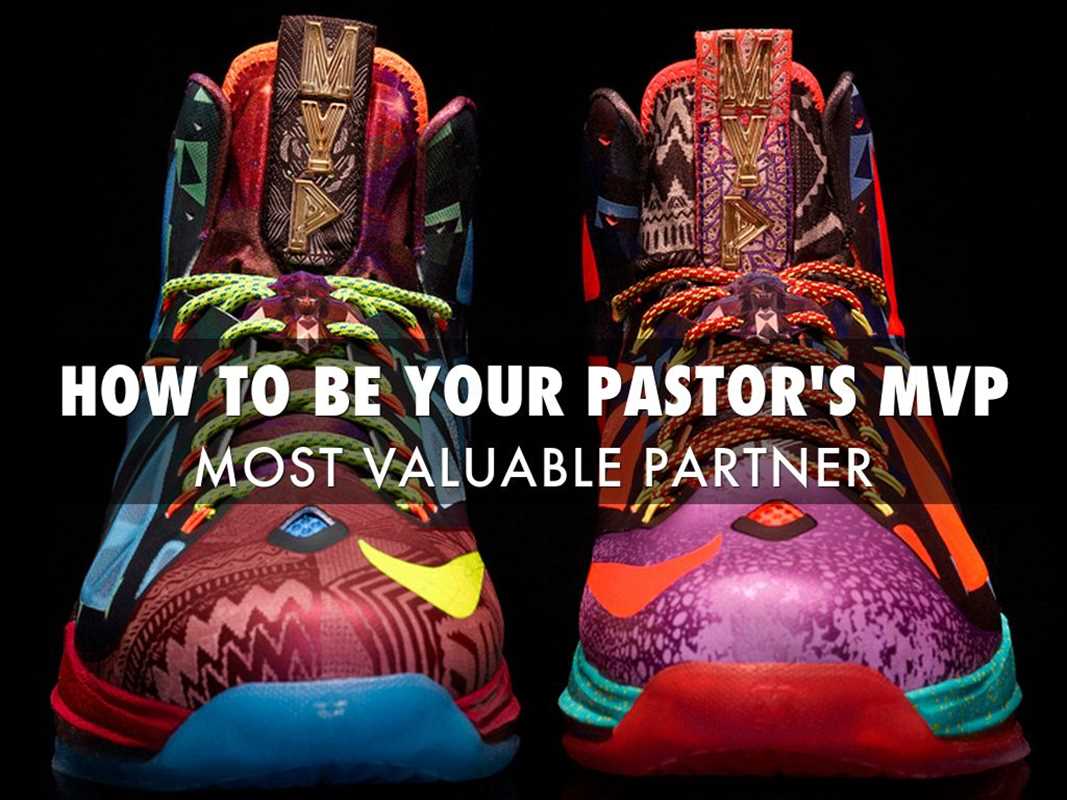 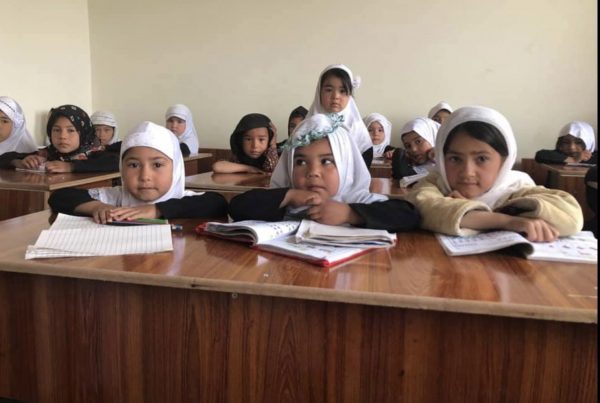 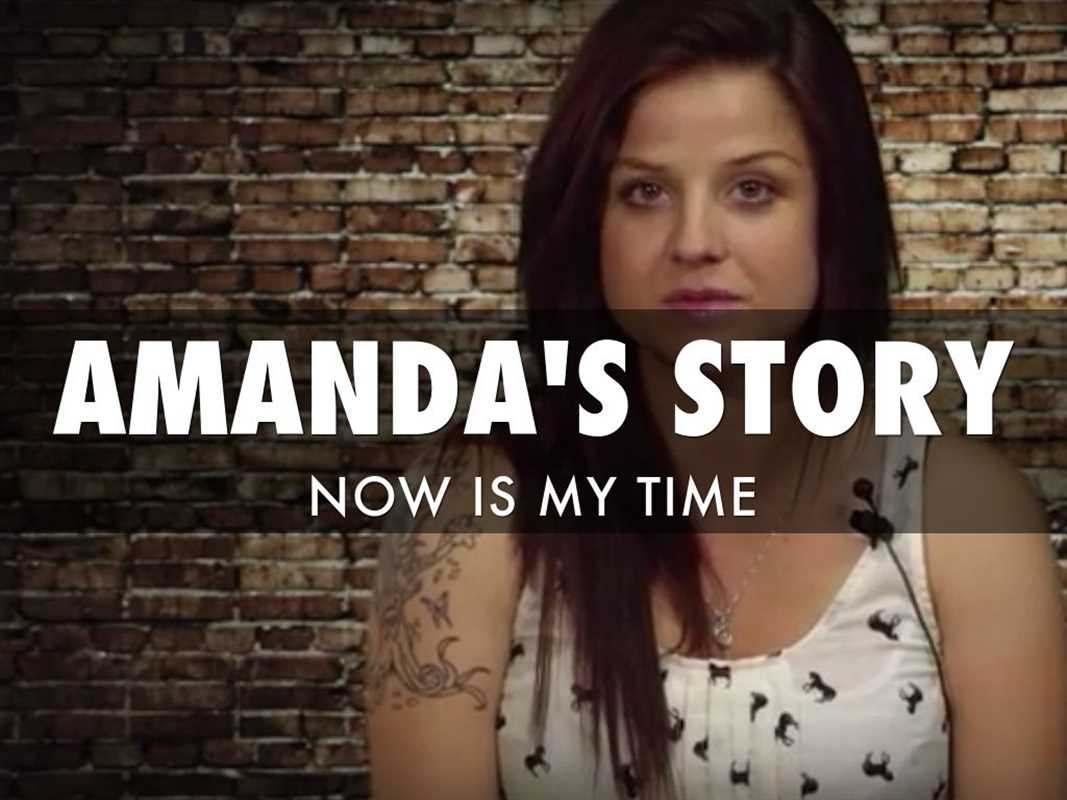