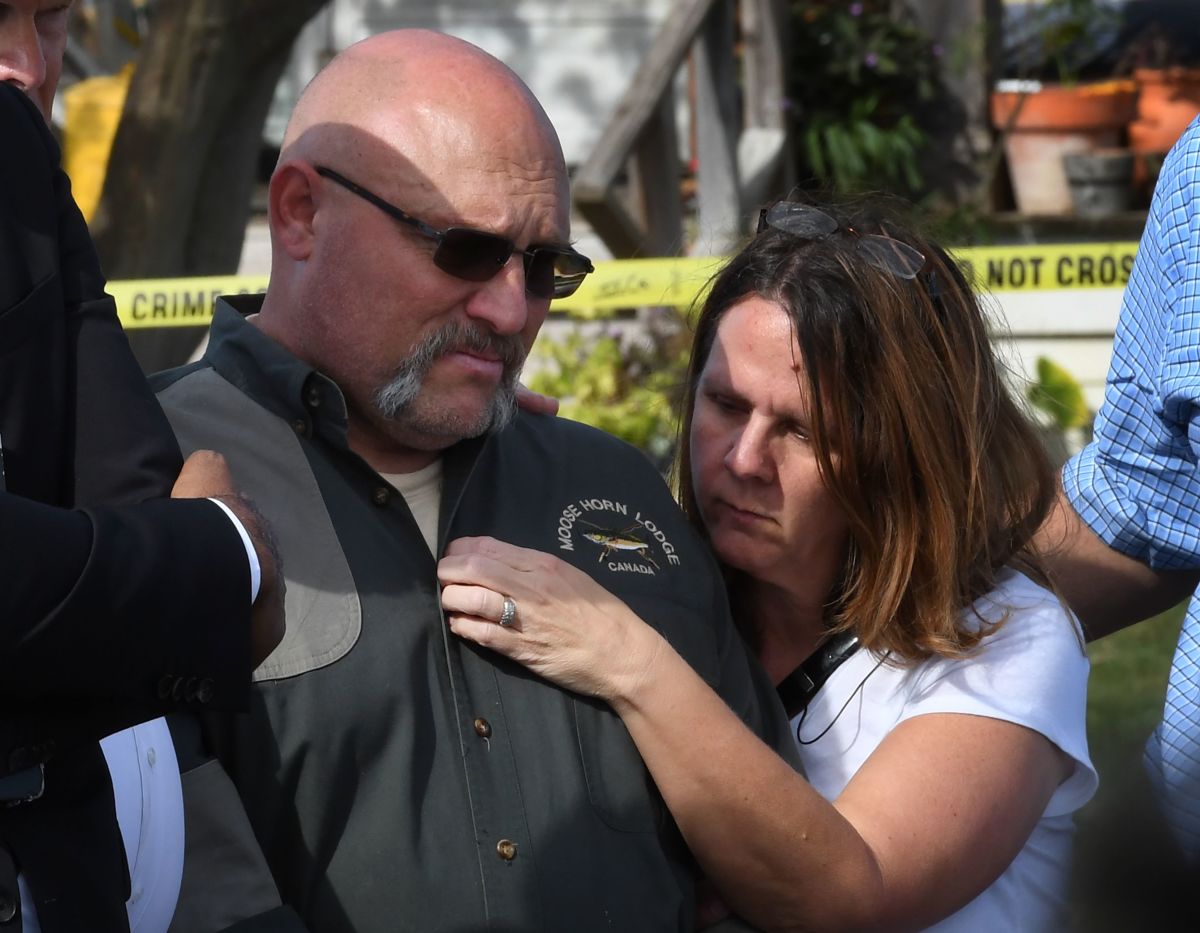 There were families holding their Bibles and each other’s hands, on a November Sunday morning in a quiet Texas town.

As pastors, we know the routine.

Worship, prayer, offering and message. Even a guest pastor can intuit the liturgy.

One Morning In Church

One regular attendee would later explain – with a twinge of guilt – that he slept in that morning. A rare occurrence for him.

But it made him an accidental survivor.

Sacredness was savaged as a torrent of bullets from a semi-automatic tore through the unsuspecting bodies of the worshippers.

One minute they were listening to a message about faith and the next second they and the preacher were vaulted into eternity and the presence of Jesus.

Gone in an instant.

The sweet, fourteen-year old daughter of the pastor was among the perished.

Her father and mother were absent from church that day in another state. What’s the state of mind of a parent when they take a distraught phone call saying somebody just killed their daughter and everybody in the church?

How do you sustain such grief?

How do you stay on your feet let alone in your right mind?

Why does your heart not explode?

And now pastor, you’ve got families in your congregation that are as devastated as you are. They need a pastor’s solace. And is there any to give?

The solace shop is shutting down.

It would be a miracle if it ever opened again.

And where was God in all of this?

The church I pastor is in the same time zone as south Texas. The shootings occurred at about the same time I was dedicating twin boys. I commented on how their parents could be telling a very different story.

At delivery, one twin was compromised and doctors were required to perform a C-section delivery. It was then they discovered that the second twin had a double knot in his cord.

Had the one brother not been compromised, the second brother would surely have not survived his birth.

I spoke the words “God’s grace and mercy” at roughly the same time the bullets were tearing through fourteen-year old Belle Pomeroy.

A pastor friend of mine lives less than an hour from Sutherland Springs. He was wordless when we connected hours after the shooting.

We could only reverently observe an unfathomable grief.

From that grief arises a sacredness that no sermon could ever produce.

There they are – husband and wife, pastor and partner, dad and mom. God’s grace and mercy in the flesh.