It is hard to imagine the extreme psychological pain that leads a person to decide that suicide is their only course of action. Reaching out to someone who is struggling can make a difference between life or death.

You can take positive action. 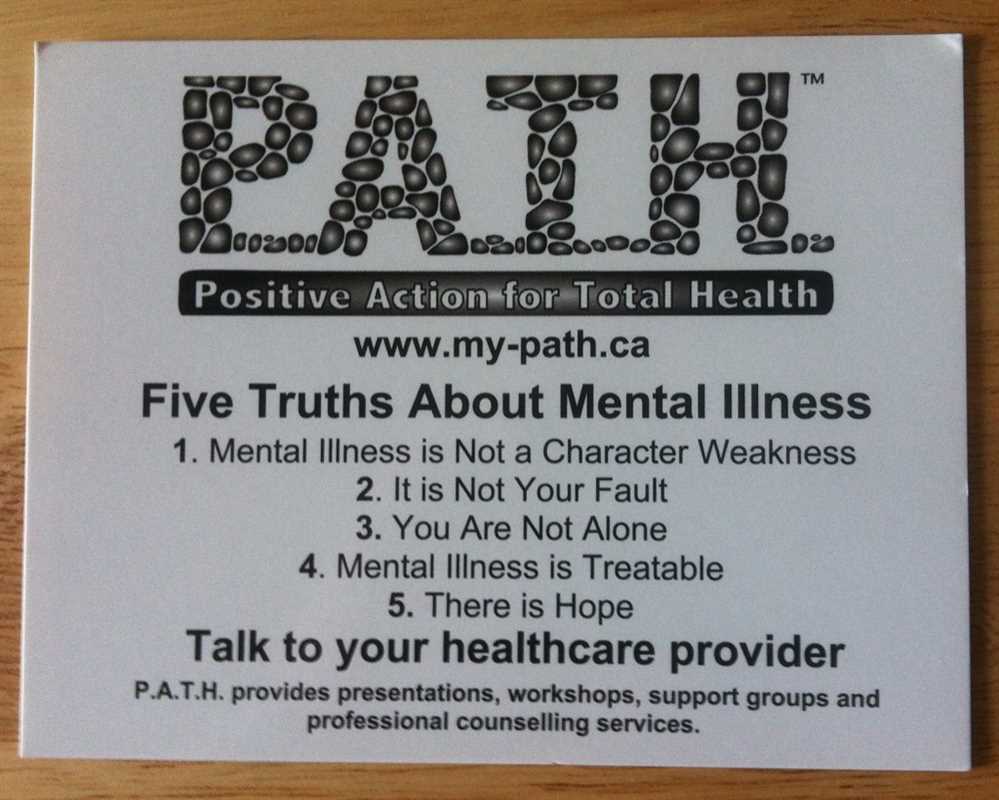 5 Misconceptions You Need to Know About Suicide 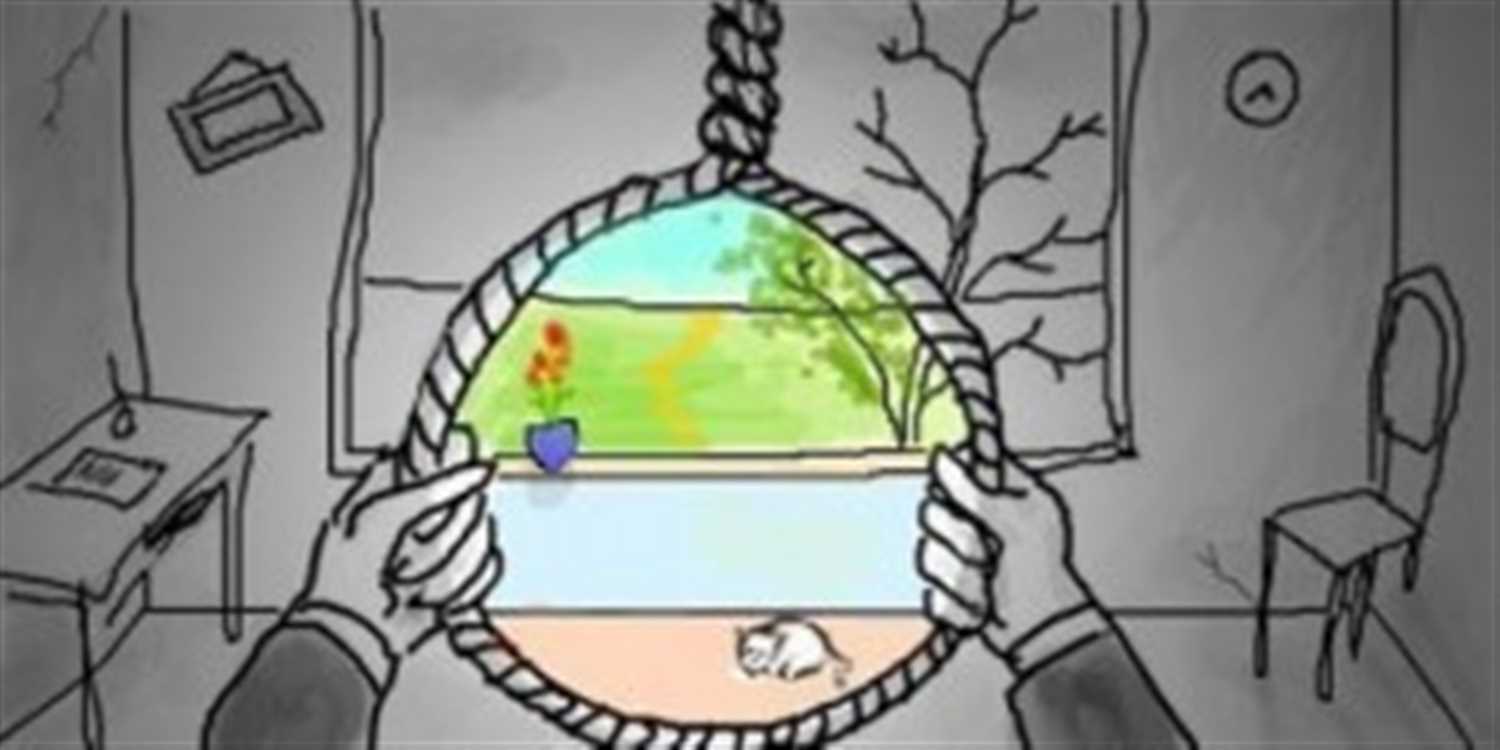 They are all around us….people whose pain has them on the edge of eternity.

The myths about suicide are as fatal as the choice itself. Be informed. Find out more here…

The Sisterhood of the Semi-Colon 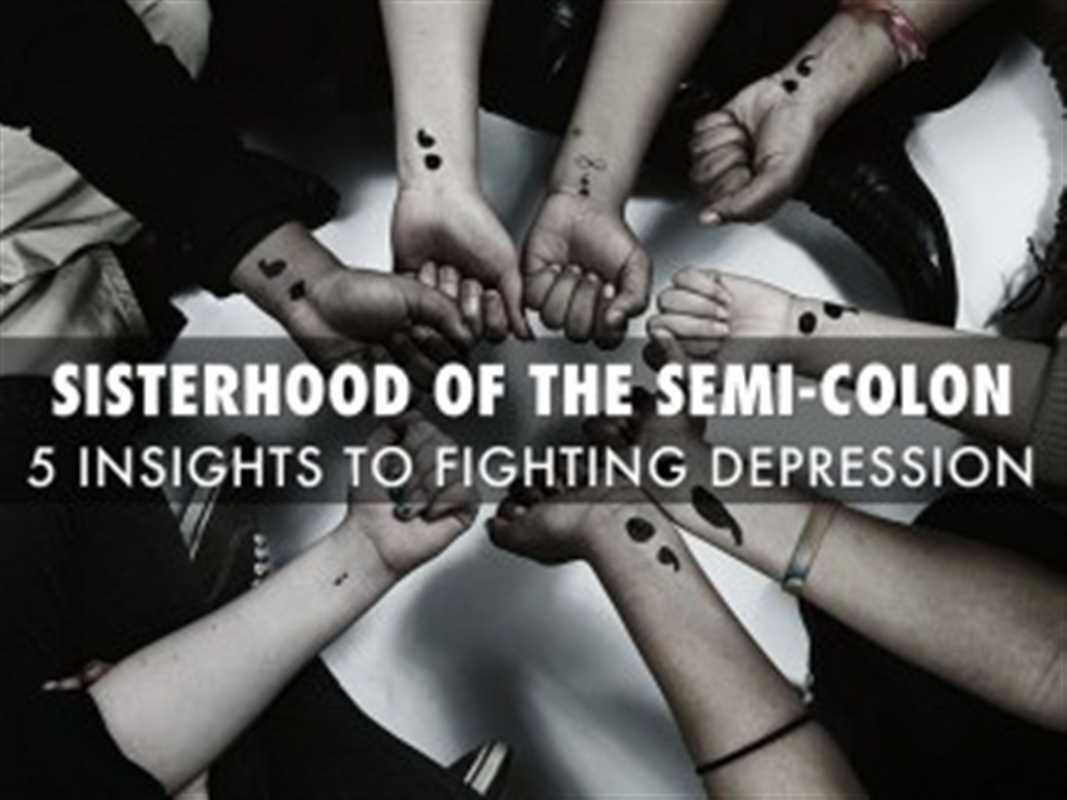 Heather Parrie is a 20 year-old student at the University of Missouri. She was diagnosed with depression in April 2015.

Her story about getting a semi-colon tattoo went viral. She says, “I got the tattoo because that morning I woke up wanting to kill myself. I was terrified that there would come a day I wouldn’t want to talk myself out of it.

So I got the tattoo as a physical reminder (a reminder literally etched into my skin) that there was a time where I was strong enough to want to keep going. It felt a little like a last-ditch effort. I’m not a beautiful story of triumph over mental illness. I’m just a girl who triumphed yesterday. And am working on triumphing today.” Read the post here.

Things Christians Tend To get Wrong About Depression 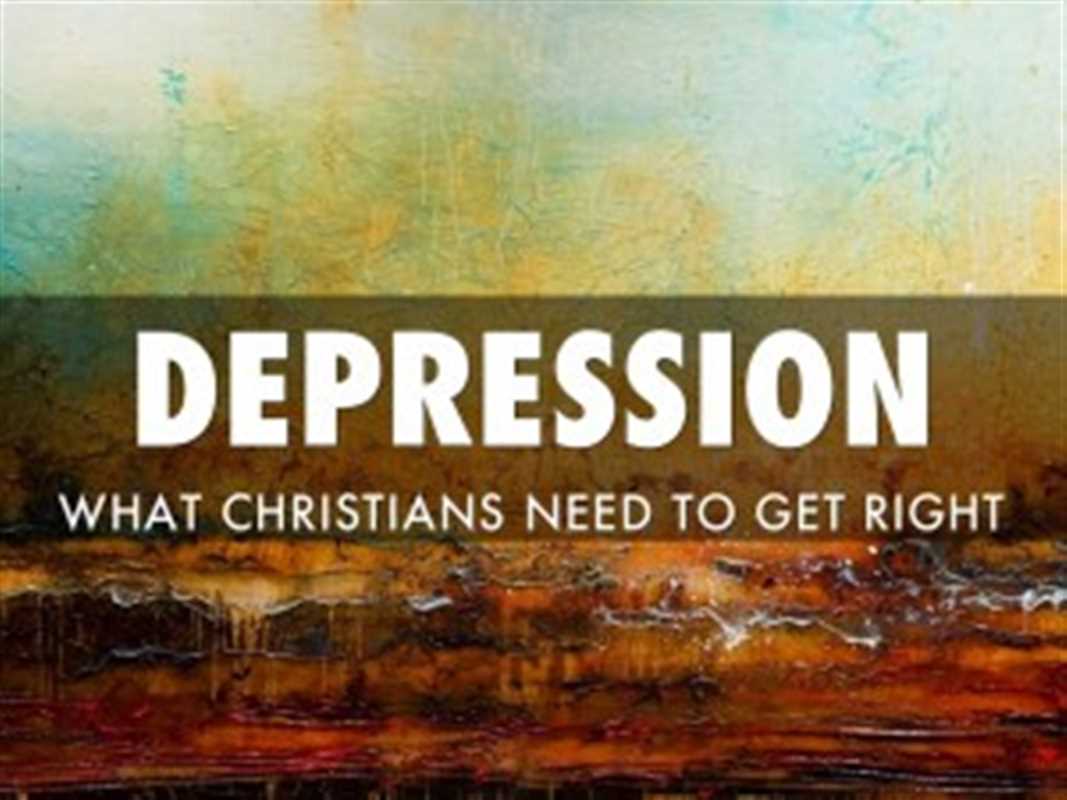 Depression and suicide are personal to me. My cousin died by suicide.

I didn’t know enough about depression to try and help her.

As a pastor I’ve grieved with too many families whose loved ones ended their lives because they could find no other way to stop their internal pain.

Those who suffer from depression may feel like the least understood people on the planet.

There’s a stigma associated with depression in the Church. I accept responsibility to help end the stigma. Read the post here.

16 Insights About Loss and Depression 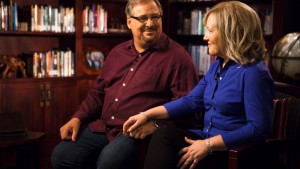 Rick and Kay Warren are known as two of the most influential Christian leaders in the world.

The Warren’s son, Christopher, took his own life in April 2013.

Piers Morgan said their interview was one of the most transforming experiences of his life.

Here are 16 candid statements form the Warrens about dealing with their son’s suicide and their grief. Read the post here.

To Write Love on Her Arms 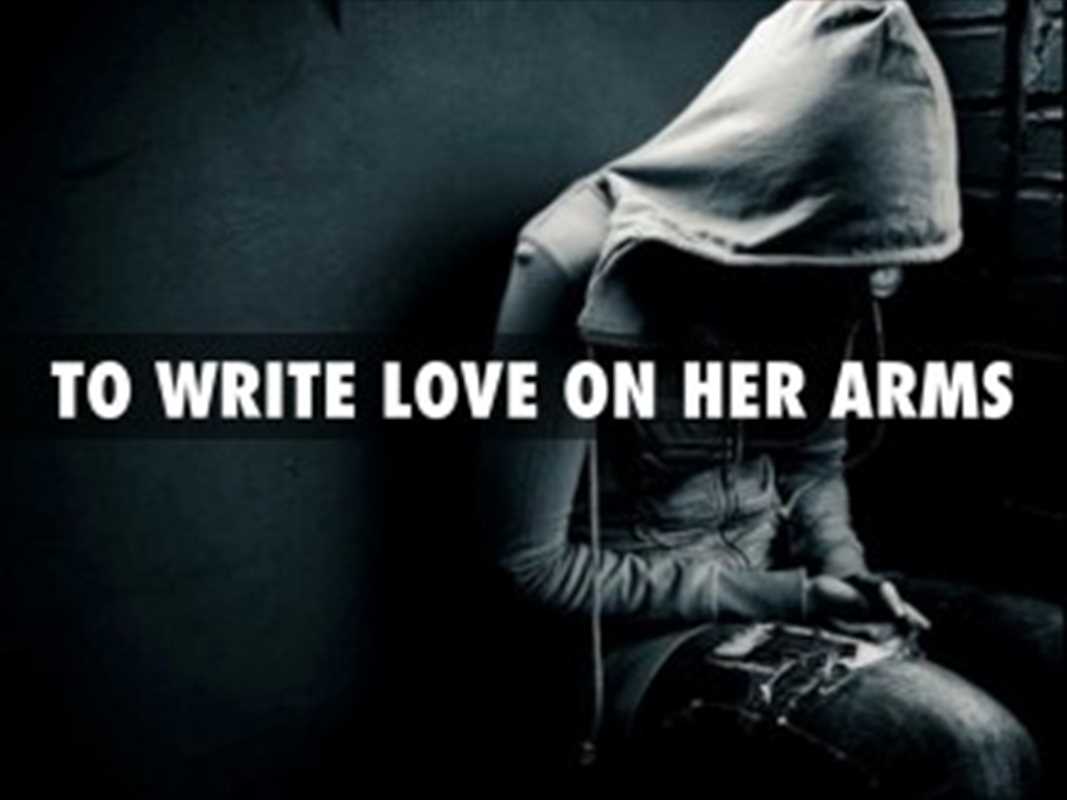 “Renee is 19. When I meet her, cocaine is fresh in her system. She hasn’t slept in 36 hours and she won’t for another 24. It is a familiar blur of coke, pot, pills and alcohol.”

Renee has agreed to meet Jamie’s friends, to listen and to let them pray.

She has known such great pain; haunted dreams as a child, the near-constant presence of evil ever since. She has felt the touch of awful naked men, battled depression and addiction, and attempted suicide. Read the post here.

APPLICATION: Please spread the word by sharing this post on your FB page or Twitter feed. Thank you.