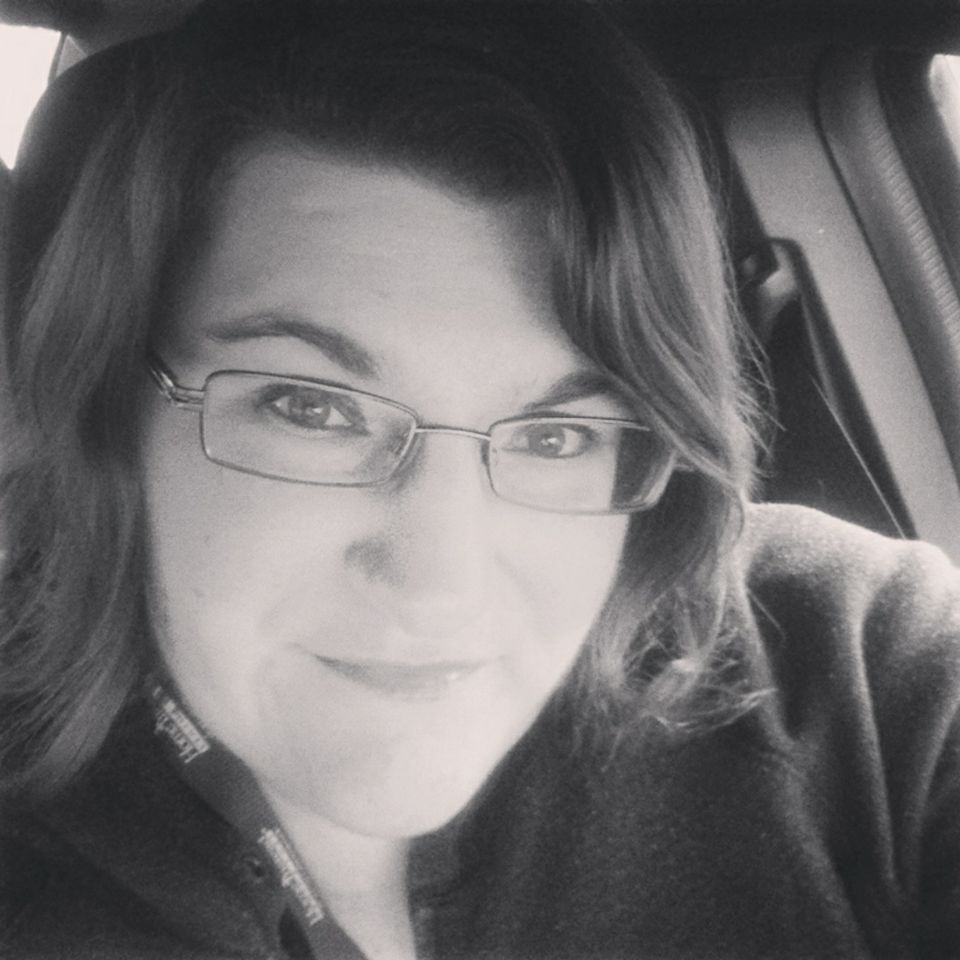 There are going to be very painful moments in your life that will rock your entire world in a matter of minutes. These moments will change you. Cry. Scream if you have to. But let them make you stronger, smarter and kinder. And lean into faith for a miracle.

Danielle Martin understands how a moment can change a life. She was diagnosed with PCOD (polycycstic ovary disease) and was told it would be next to impossible to get pregnant without medical intervention. Her and her partner Chad Dopson’s first miracle was named Caitlyn.

After holding on to hope, trying for 14 years to get pregnant a second time, and suffering a miscarriage, Danielle and Chad had their prayers answered.

In November 2017 they received an early Christmas gift – a positive pregnancy test. They were over-the-moon happy. For six weeks.

An ultrasound showed she was losing the baby.

Despite praying for mercy and using every ounce of faith they possessed, Danielle miscarried. Again. She wanted that little soul so much.

Not only did she lose the baby, she lost her self. Inconsolable. And angry. Angry at the unfairness. Disappointed with God.

Her faith did a 180 and she turned her face from God.

Fast forward one year later, almost to the day. Danielle and Chad found themselves at church again. They were in attendance for a very special occasion. The dedication of a baby named Grace. Their daughter.

Grace is a miracle baby.  This is her story.

After missing church for a month, Danielle dragged herself to North Pointe on the last Sunday of January 2018. She cried the whole service. When an invitation was given to be prayed for, she responded.

Her response was the beginning of a miracle.

When she came to the place of prayer, Danielle was directed to a husband and wife – one of fourteen couples available for prayer. They had never met before. Something about the couple put Danielle at ease. The couple – Dan and Elaine Klemke – were no strangers to painful moments. Years previous, both had been widowed by tragic circumstances. Both became involved in Grief Share – a program that supports people through their losses. Elaine was the program facilitator – a wounded healer. Dan attended as a participant. They experienced their miracle a few months later when attraction blossomed to love and they married.

The Klemkes were the perfect balm for Danielle’s grief. They heard her story and wept with her. They prayed over her, asking God to give her the strength to trust Him. And they asked God to bless her and Chad with another child.

In reflecting on that moment, Dan and Elaine felt nothing miraculous about their prayer. They didn’t connect with Danielle again for almost a year.

Danielle went home from church feeling much lighter than she had for weeks.

She recalls, “From their lips to God’s ears because it was about a month later that we conceived, around my birthday in February.”

On November 20, 2018 Grace Caelia Dopson Martin was born. January 20th, 2019 was chosen for her dedication. And Danielle let the Klemkes know the good news.

On the Sunday of Grace’s dedication Dan Klemke shared with the Martins that it was no coincidence she was born on November 20th. Turns out the 20th of November was his late wife’s birthday.

Danielle told Grace’s story to the congregation at the dedication. Afterwards, a woman thanked Danielle. The woman’s daughter was devastated by unsuccessful invitros. The entire family was heartbroken. Hearing that after 14 years the Martins were blessed with Grace shone a light on their very dark situation.

God works through others for our benefit. God blessed others through Elaine’s leadership in Grief Share. He blessed Elaine and Dan with second chances at love. He blessed Danielle through the prayer of the Klemkes. God blessed the Klemkes with the knowledge that a miracle happened because of their prayer.

“Grace will call on me and I will answer her. I will be with her in trouble.

I will deliver her and honour her.

With long life will I satisfy Grace and show her my salvation.”

Are you facing a painful moment? There is hope. Danielle will tell you to hold on to hope. Pray. Expect a miracle, called Grace.

Please leave a comment for Danielle below. Thank you.