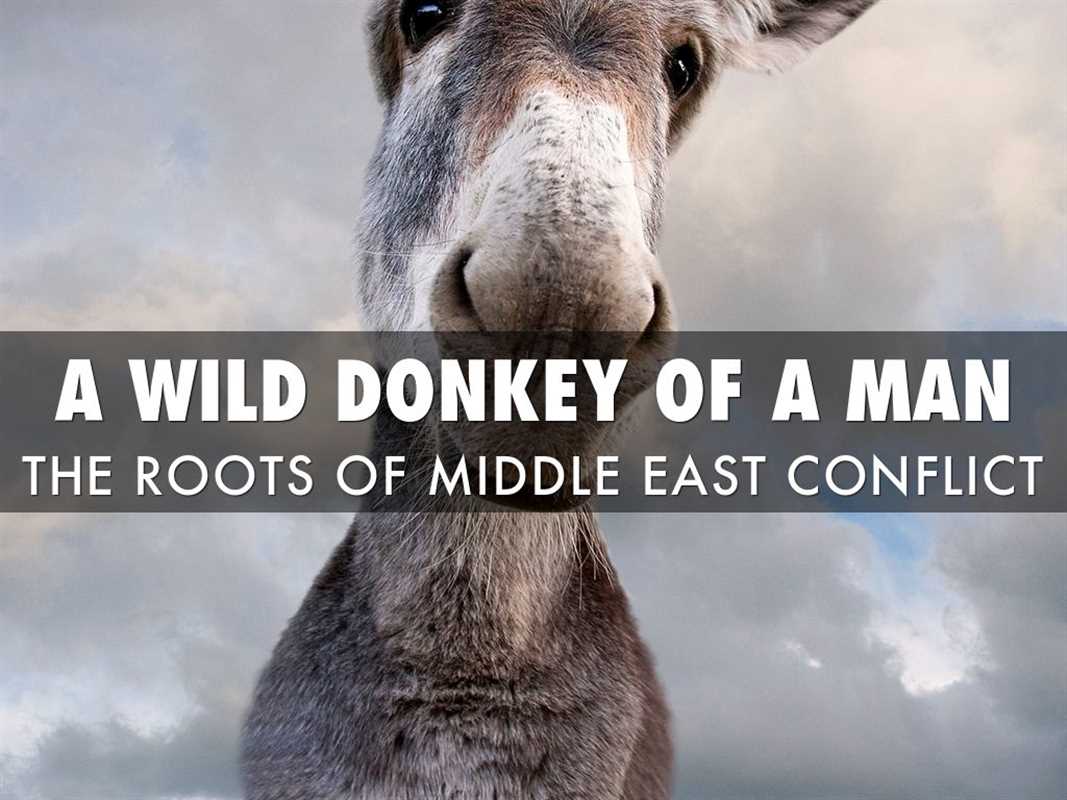 Beshir Kamel lost two brothers who were amongst the twenty-one Christians executed by ISIS terrorists in February 2015. Everyone involved in this horrific event, both the victims and the perpetrators, were of Arab origins.

When it comes to the Middle East we presume to know the “good guys” from the “bad guys.” Aren’t all Middle East conflicts the result of an Old Testament prophecy related to the descendants of Ishmael? Aren’t Ishmael’s descendants said to be against everyone? Aren’t the sworn enemies of Israel all Arabs?

A recent trip to Israel influenced me to re-examine a number of my conceptions regarding Arab people.

APPALLING ATROCITIES AND A REMARKABLE RESPONSE 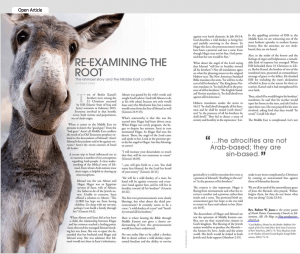 A clearer understanding of the Biblical story of Ishmael, from whom Arab nations trace their origin, was helpful in clearing up my misconceptions.

Through the appalling activities of ISIS in the Middle East, we are witnessing one of the most barbaric episodes in modern human history – but the atrocities are not Arab-based – they are sin-based.

In the midst of the horror and the feelings of anger and helplessness, a remarkable kind of response has emerged.

You can read the rest of the article in the TESTIMONY magazine.

APPLICATION: Has this biblical perspective helped shape your thinking on the Middle East and Arabs?