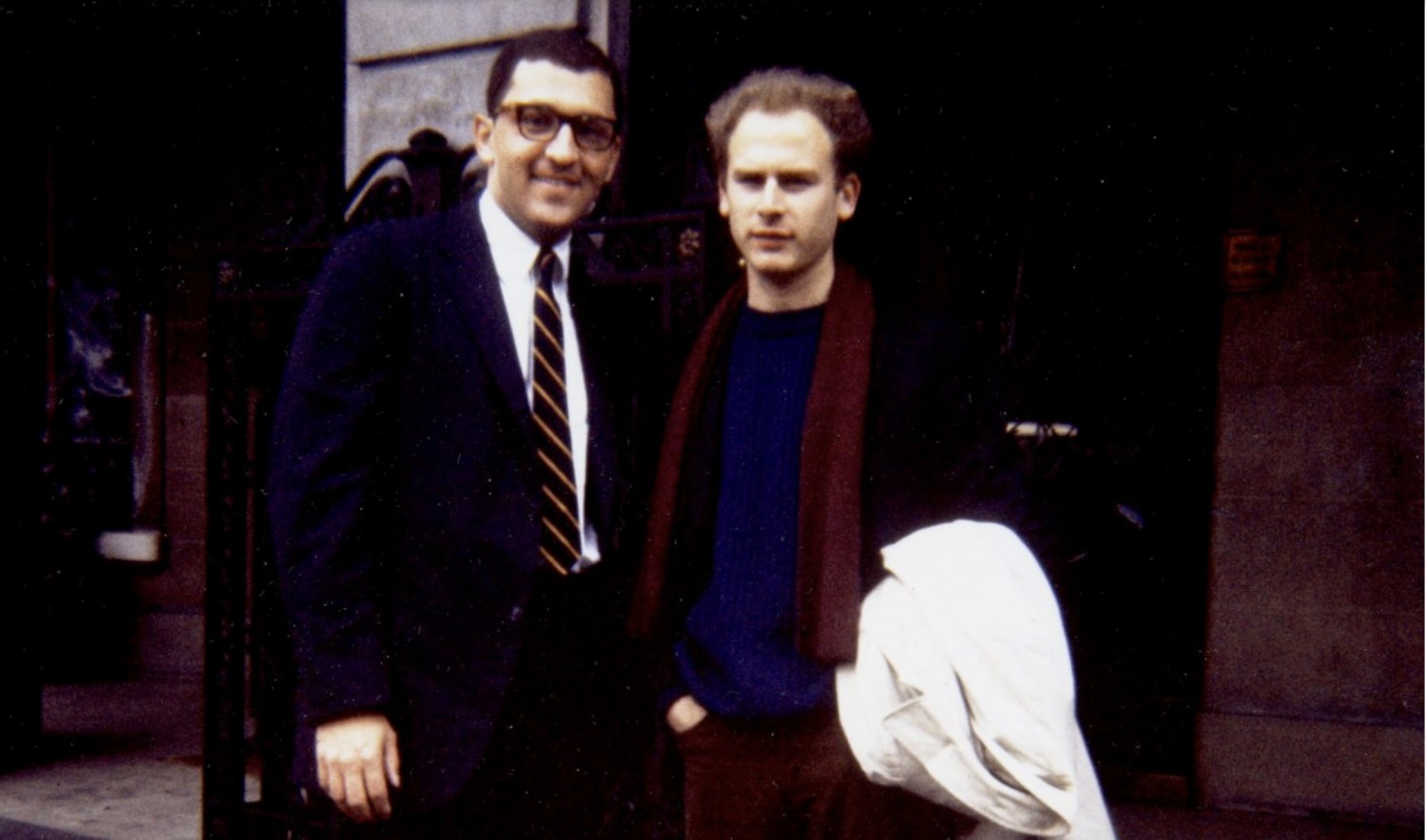 Everybody knows the iconic Simon & Garfunkel song, but do you know the amazing story behind the word darkness in the first line of The Sounds of Silence?

If you love the stories behind songs this is a good one.

It began in 1959, when Arthur “Art” Garfunkel, a Jewish kid from Queens, enrolled in Columbia University. During freshman orientation, Art met a student from Buffalo named Sandy Greenberg, and they immediately bonded over their shared passion for literature and music. Art and Sandy became roommates and best friends.

Soon after starting college, Sandy was struck by tragedy. His vision became blurry and although doctors diagnosed it as temporary conjunctivitis, the problem grew worse. Finally, after seeing a specialist, Sandy received the devastating news that severe glaucoma was destroying his optic nerves. The young man with such a bright future would soon be completely blind.

Sandy was devastated and fell into a deep depression. He gave up his dream of becoming a lawyer and moved back to Buffalo, where he worried about being a burden to his financially-struggling family. Consumed with shame and fear, Sandy cut off contact with his old friends, refusing to answer letters or return phone calls.

Then suddenly, to Sandy’s shock, his buddy Art showed up at the front door. He was not going to allow his best friend to give up on life, so he bought a ticket and flew up to Buffalo unannounced. Art convinced Sandy to give college another go and promised that he would be right by his side to make sure he didn’t fall – literally or figuratively.

Art kept his promise, faithfully escorting Sandy around campus and effectively serving as his eyes. It was important to Art that even though Sandy had been plunged into a world of darkness, he should never feel alone. Art started calling himself “Darkness” to demonstrate his empathy with his friend. He’d say things like, “Darkness is going to read to you now.”

One day, Art was guiding Sandy through crowded Grand Central Station when he suddenly said he had to go and left his friend alone and petrified. Sandy stumbled, bumped into people, and fell, cutting a gash in his shin. After a couple of hellish hours, Sandy finally got on the right subway train. After exiting the station, Sandy bumped into someone who quickly apologized – and Sandy immediately recognized Art’s voice! Turned out his trusty friend had followed him the whole way home, making sure he was safe and giving him the priceless gift of independence.

Sandy later said, “That moment was the spark that caused me to live a completely different life, without fear, without doubt. For that I am tremendously grateful to my friend.”

Sandy graduated from Columbia and then earned graduate degrees at Harvard and Oxford. He married his high school sweetheart and became an extremely successful entrepreneur and philanthropist.

While at Oxford, Sandy got a call from Art. This time Art was the one who needed help. He’d formed a folk rock duo with his high school pal Paul Simon, and they desperately needed $400 to record their first album. Without hesitation Sandy gave his old friend what he needed. 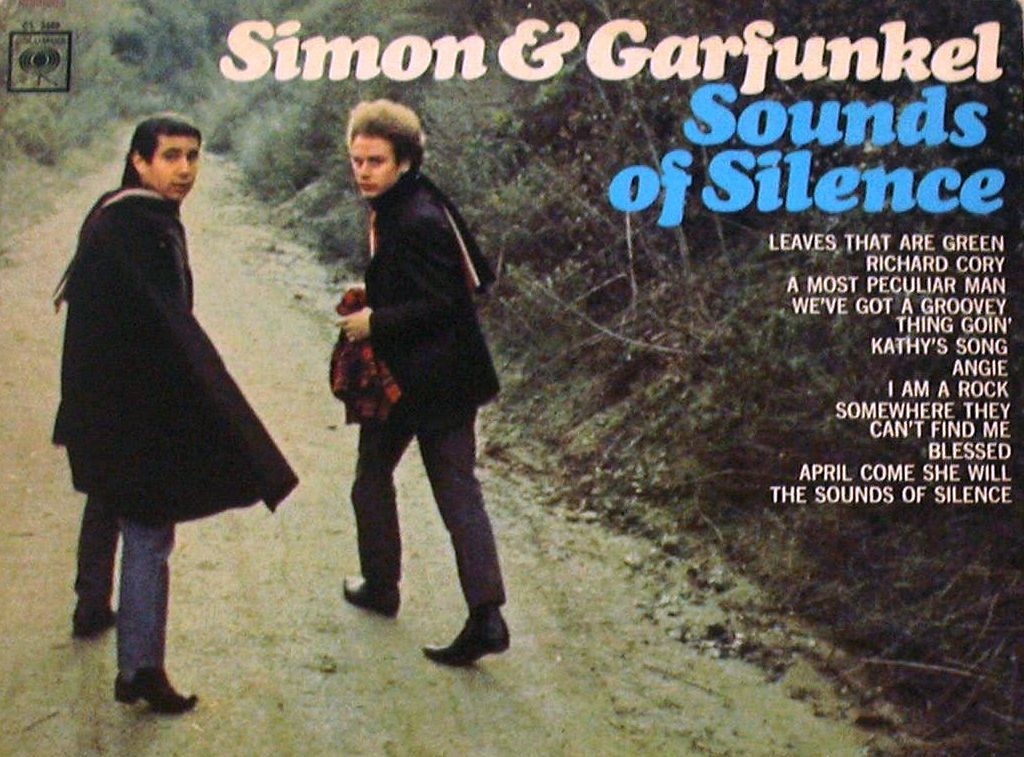 Our family owned this LP album where I was a kid. I remember the song Richard Cory as well as Sounds of Silence.

Art and Paul’s first album was not a success, but one of the songs, The Sounds of Silence, became a #1 hit a year later. The opening line echoed the way Sandy always greeted Art.

Art Garfunkel said that when he became friends with Sandy, “my real life emerged. I became a better guy in my own eyes and began to see who I was – somebody who gives to a friend.” Sandy describes himself as “the luckiest man in the world.”

The story reminds me of Jesus’ words – “I will never leave you.” Art did not leave his friend alone on the subway ride. Sandy did not know that. Was Sandy seething inside? Disappointed his friend had abandoned him? Was he confused?

Do you feel forsaken or abandoned by your faith in Jesus? Feeling like he let you down? Disappeared at a critical time? Isn’t answering your prayer?

He is there. He is faithful. You are not alone. When you can’t hear his voice you can trust his heart.

Adapted from Sandy Greenberg’s memoir: “Hello Darkness, My Old Friend: How Daring Dreams and Unyielding Friendship Turned One Man’s Blindness into an Extraordinary Vision for Life.”