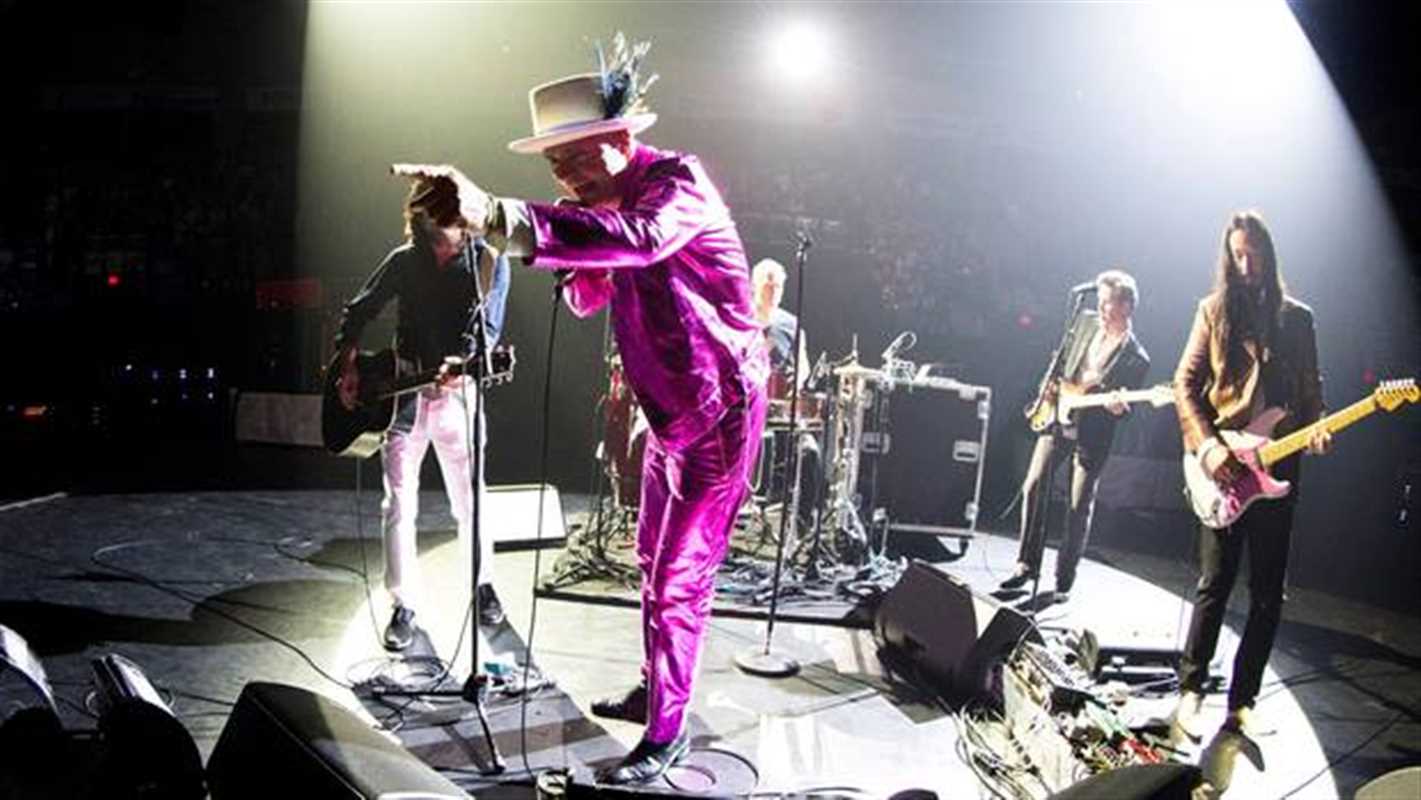 Every night on The Tragically Hip’s 2016 cross-Canada tour, frontman Gord Downie stood alone at the end of the night looking out at the crowd – waving, blowing kisses, bowing, giving the thumbs up.

A long, last look at the audience – and then exited the stage.

October 17, 2017 was his final exit. Long Time Running a tribute to Downie premiered on Oct. 20th. 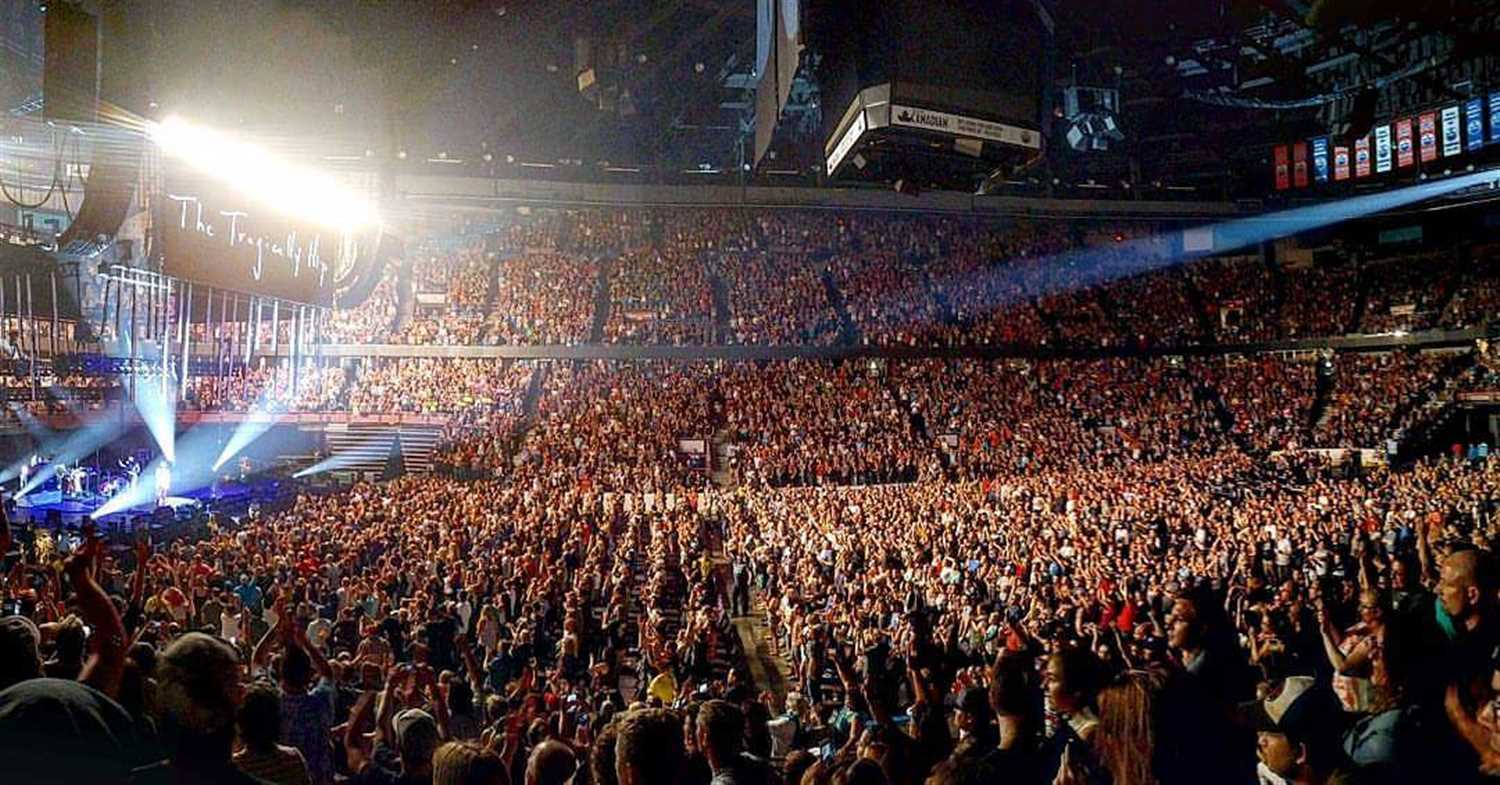 An Unjust Bit Of Thievery

Downie, co-founder of one of Canada’s most loved bands – fondly known as “The Hip” – knew every concert exit was poignant. Downie was diagnosed with incurable brain cancer.

His diagnosis was a double whammy as Downie’s wife faced her own battle with breast cancer in 2012. Laura has recovered. The Globe’s Marsha Lederman termed Downie’s cancer, “a real robbery – an immensely unjust bit of thievery.”

There was a lot to like about Downie beyond his music, especially the will, determination, and grace he called upon for the tour. 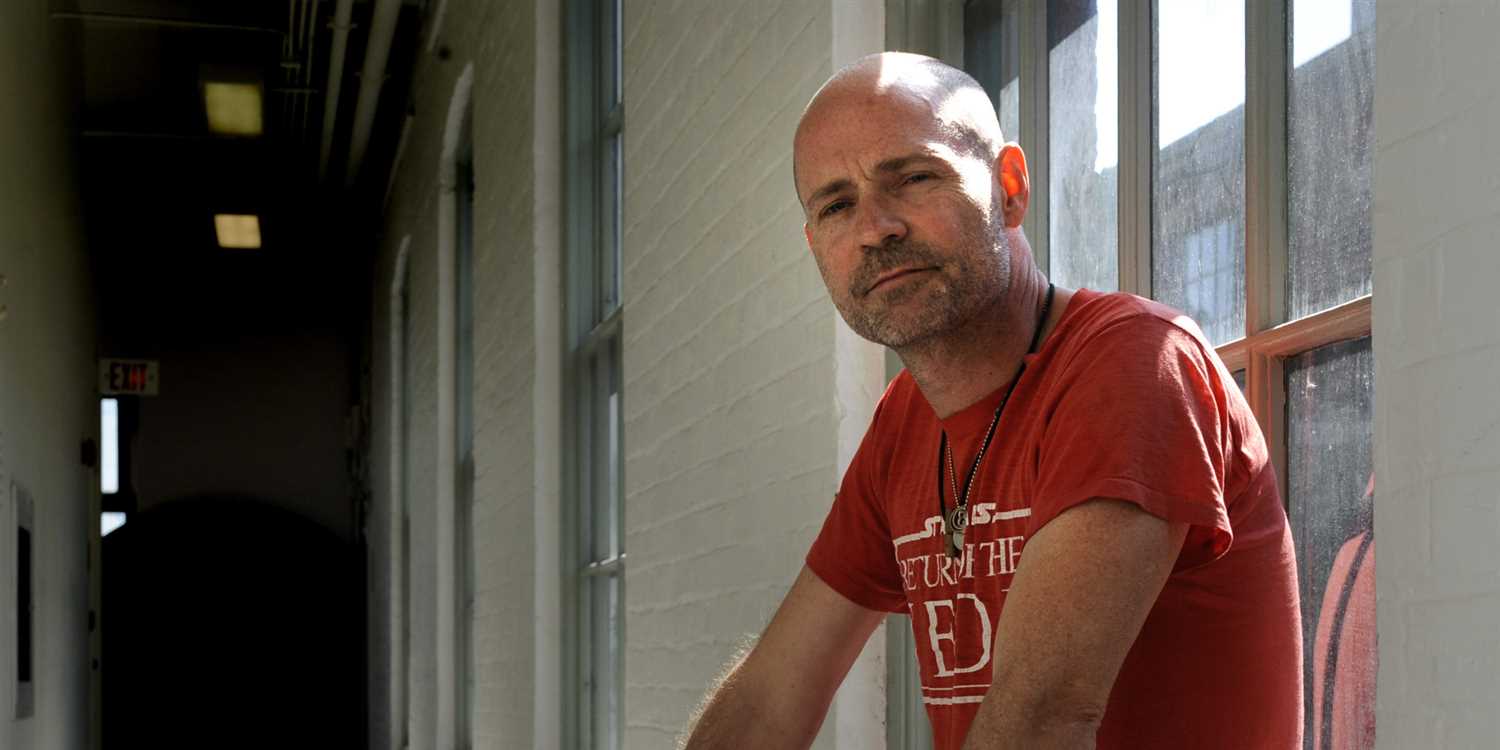 Now For Plan A

The Hip formed up in 1984 – a group of high school buddies. They won fourteen Juno awards and the hearts of devoted fans along the way. They’ve also faced their challenges.

Downie described his struggles with Laura’s cancer to George Stroumboulopulos, “There were a lot of emotions. You know, anger, fear, impatience. Impatience is a big one. Love. You’re just clamoring to help… It was hard to write because that felt, somehow, I don’t know, not right.” 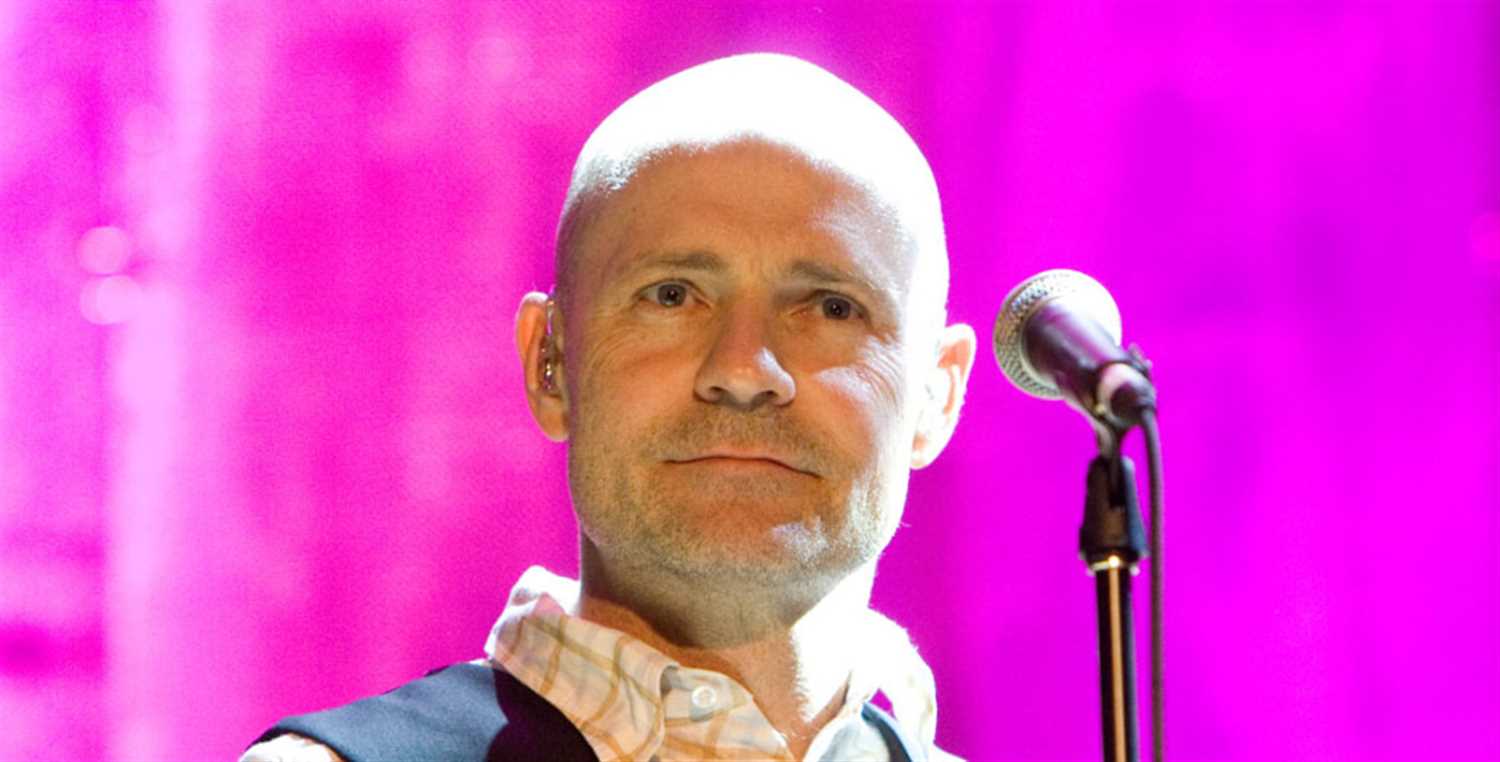 Her battles had a major influence on Downie when he began to write again for the album Now for Plan A featuring the song “The Lookahead.” He termed the effort and creativity in writing the songs as “rafter scratching.”

I go back to the brusque nurse
Her heart a bad cake in a melting box
I thought you should know it’s no worse
Her blood is still clear and sanguineous
You weigh a snowflake
The glamour of the sky
Descending
Past perfect eyes
And hearts leapt
To give me the lookahead
C’mon honey just gimme that lookahead.

Its Gonna Be Alright

It seems like so many of those close to me are needing their own lookahead. Cathy, Katie, Linda, Carolyn, Cindy, Kathy – all facing cancer. They are wives, moms, sisters, daughters, grandmothers.

One refrain has echoed over and over from each one – “I don’t know how I would get through this without my faith in Jesus.” They feel assured everything is “gonna be alright.”

Cherish your life and your loved ones.