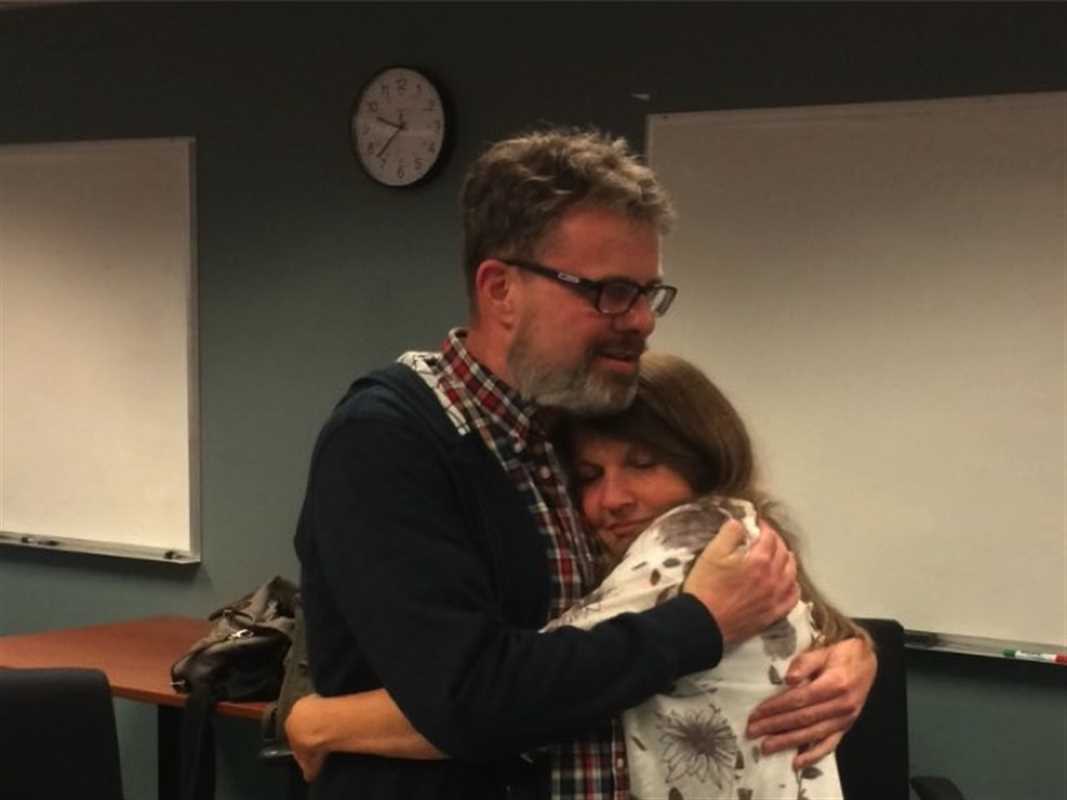 THE GARRATTS: TIME FOR FREEDOM 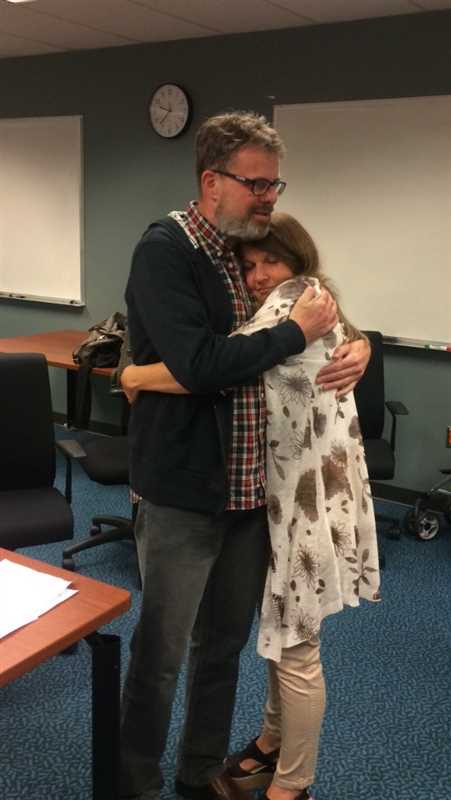 The clock on the wall recorded the time as 09:37. For Kevin Garratt time was something he had lost.

For a time he had counted the hours until his arrest would be overturned.

Then he counted the weeks of his detention.

Weeks turned into months…into years. With each passing month, hope, along with his health was disappearing into a timeless hole.

Then came the minutes.

Minutes until he would board a plane for Canada.

Minutes until he heard, “Welcome to Vancouver.”

Moments until he would feel the embrace of his wife, children, family and relieved friends.

After two long years – 775 days – of incarceration in a Chinese prison, Kevin Garratt was home, much to the delight of his family and the gratitude of a nation.

“The Garratt family thanks everyone for their thoughts and prayers, and also thanks the many individuals who worked to secure Kevin’s release. Please respect the family’s privacy in this time of transition. We will be releasing more information in the coming weeks.” 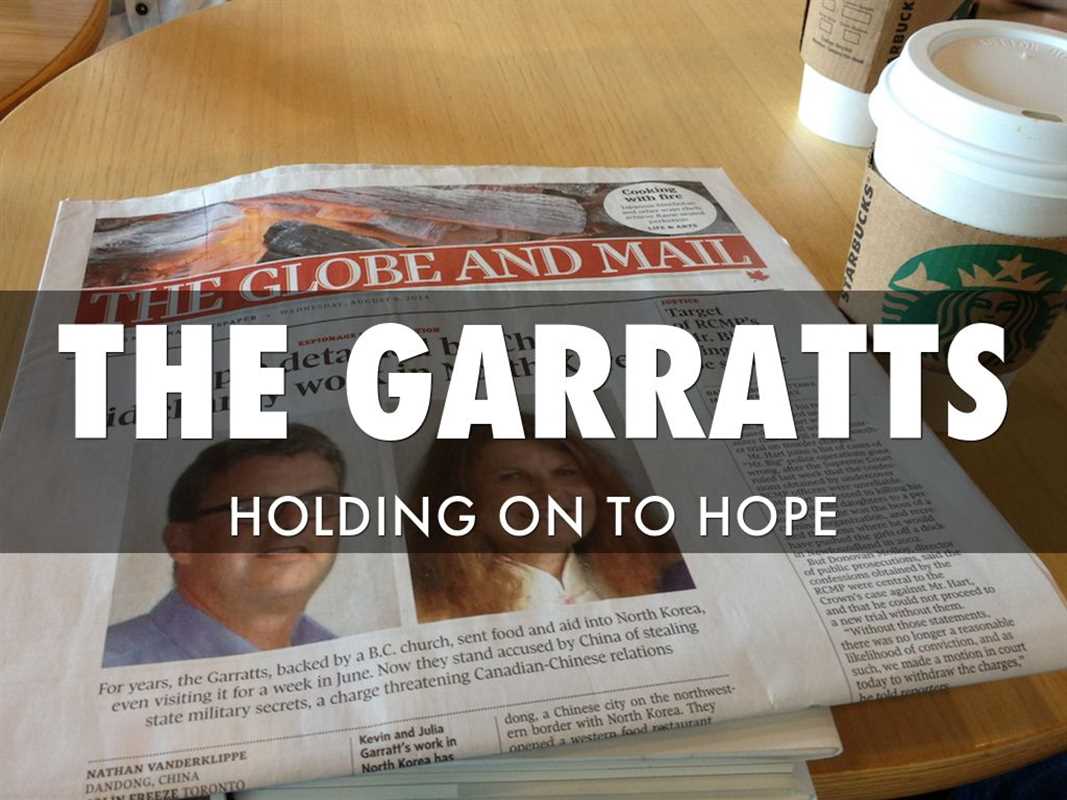 Related Reading On The Garratts:
Garratts Arrested in China
The Garratts: Holding On To Hope 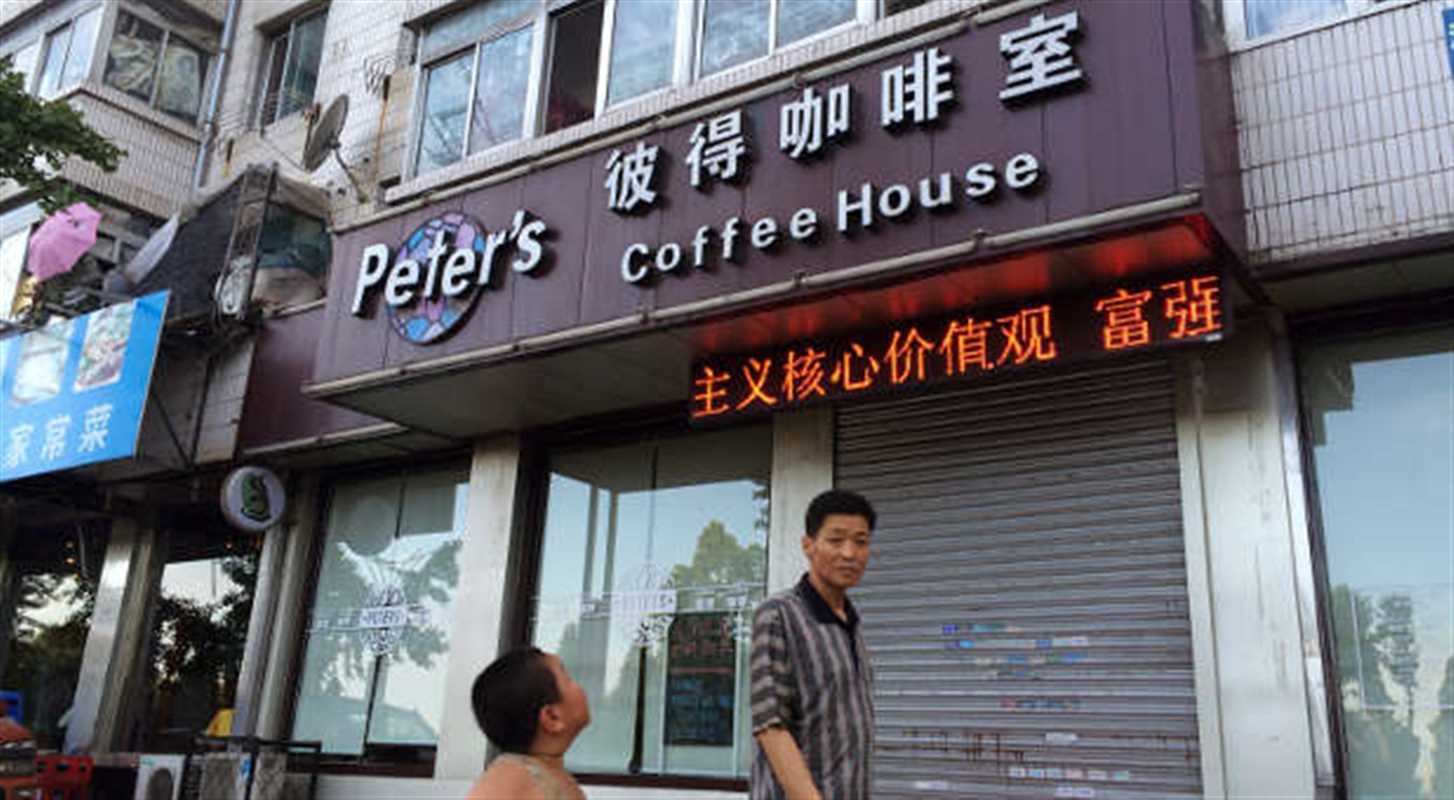 In a statement, Prime Minister Justin Trudeau said, “We remain deeply impressed by the grace and resilience of the Garratt family, especially Kevin and Julia.”

Knowing Kevin and Julia and their love for the Chinese their hearts will always be in China.

Knowing God, the last chapter of their story is still to be written.

Stay tuned, it will be a great one!

APPLICATION: The Garratt family have expressed deep appreciation for the tireless efforts of the Canadian government on their behalf and for the prayers and support of their friends around the world.