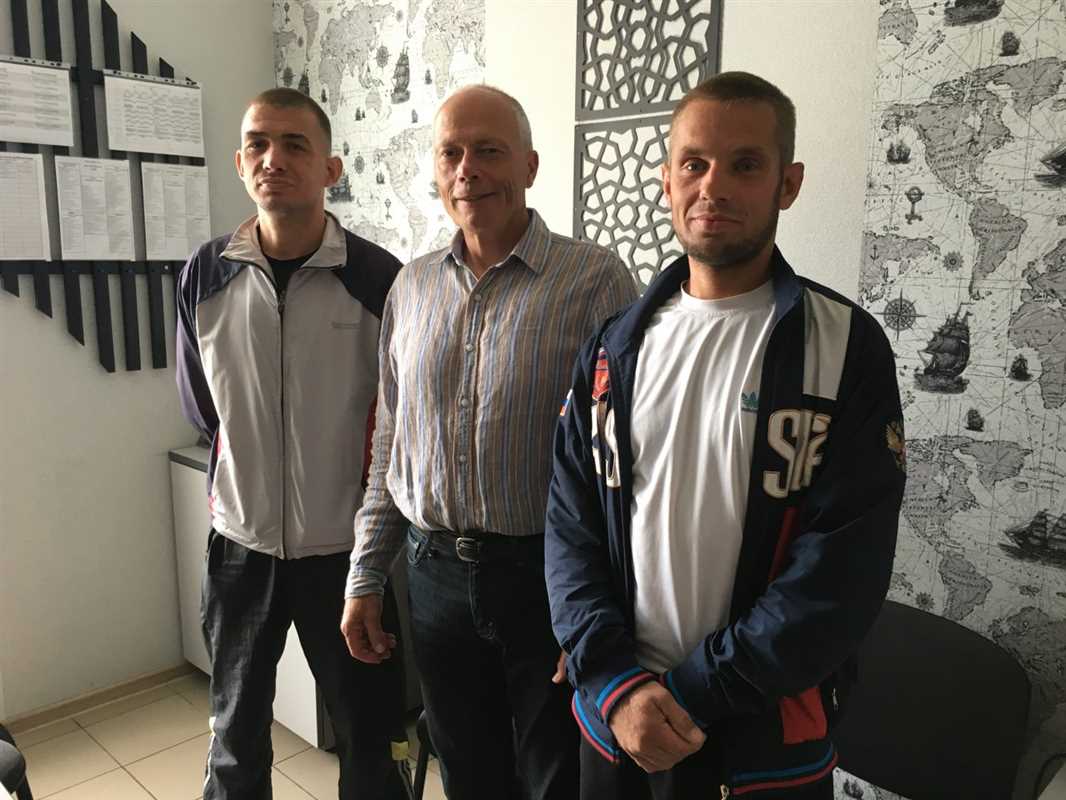 “Mischa? Is that really you? We thought you were dead. What happened to you?”

Its easy to understand why old friends would be incredulous. Mischa, his younger brother Victor and their siblings were notorious in their Novokuznetsk neighborhood as teenagers.

Neighbors knew them as “the wretched.” Using and dealing drugs – mainly heroin – creates that kind of reputation. The questions came when they revisited their old turf. Where they once preyed on people, they returned to pray for people. 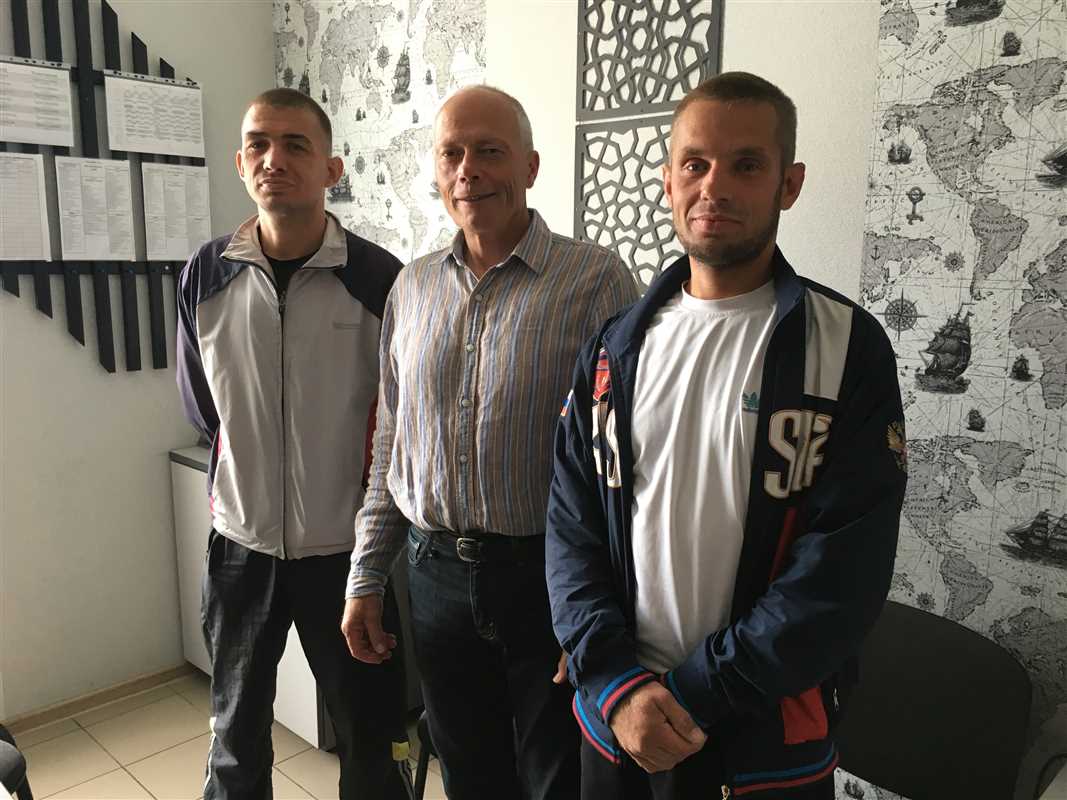 They humbly shared their story with Jocelyn and I on our mission trip to Siberia in August 2017. We spent an afternoon with the brothers and were impressed by how understated and matter-of-fact they were about the miracles they experienced. And make no mistake – their redemption is a modern day miracle.

Ilya and Janet Bantseev, PAOC missionaries in Novokuznetsk for twenty-four years, were on a first name basis with the teen brothers. Bantseevs lived one floor up from them in an apartment complex. Noise was a constant. Late night parties were loud. Drug-related altercations were common.

The Bantseevs befriended the brothers, invited them to church and prayed for the entire family. Both brothers told us they “felt God’s presence” during their years of addiction. They didn’t know what the feeling was at the time but it was comforting.

Years later Mischa contracted HIV/AIDS from drug use. He was near death in hospital. His white blood cell count was “two.” Healthy is between thirty-five hundred and ten thousand.

Sergey Kostuyshkin learned of Mischa’s dire condition and went to visit him. Sergey was the man who got Mischa hooked on heroin. Now he was trying to help Mischa get free. Sergey had become a follower of Jesus, was delivered from drug addiction and trained for ministry. He’s on staff as the Minister of Evangelism at the Bantseevs’ church.

He was hopeful God would do a miracle in Mischa’s life.

“Will you give your life to God?” Mischa said yes. 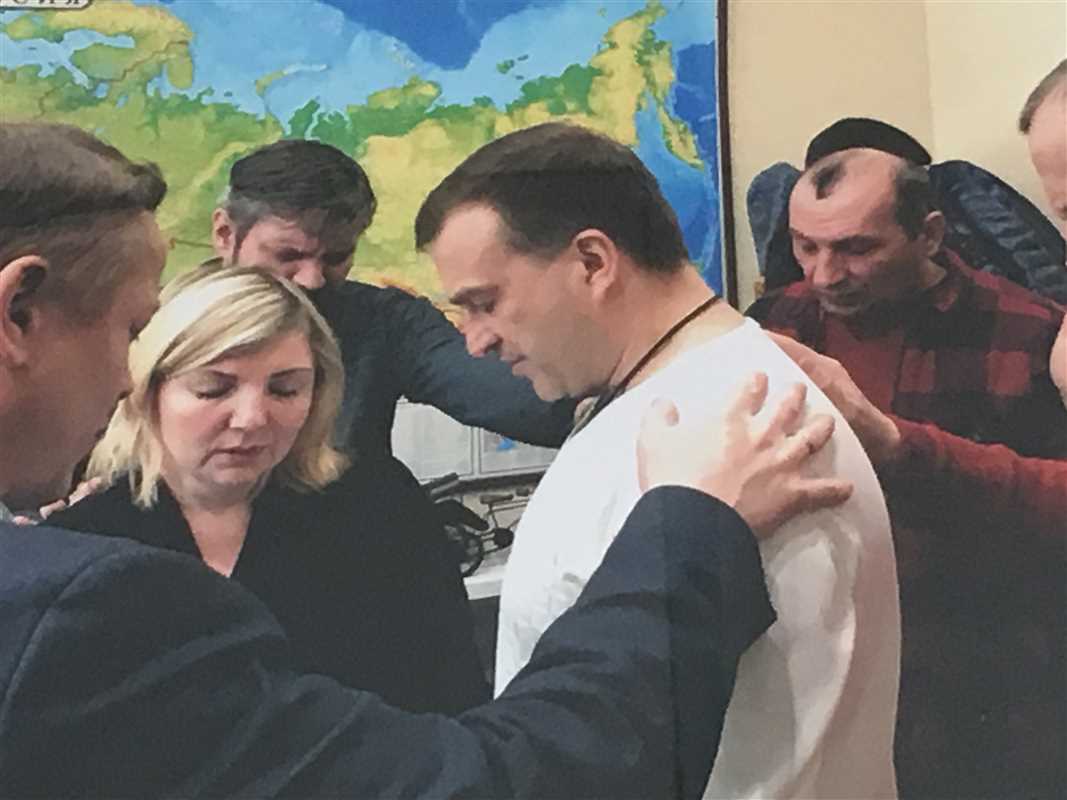 Sergey took Mischa to the Teen Challenge Centre, more dead than alive. The leaders prayed for him, nursed him and supported him. God performed a miracle. 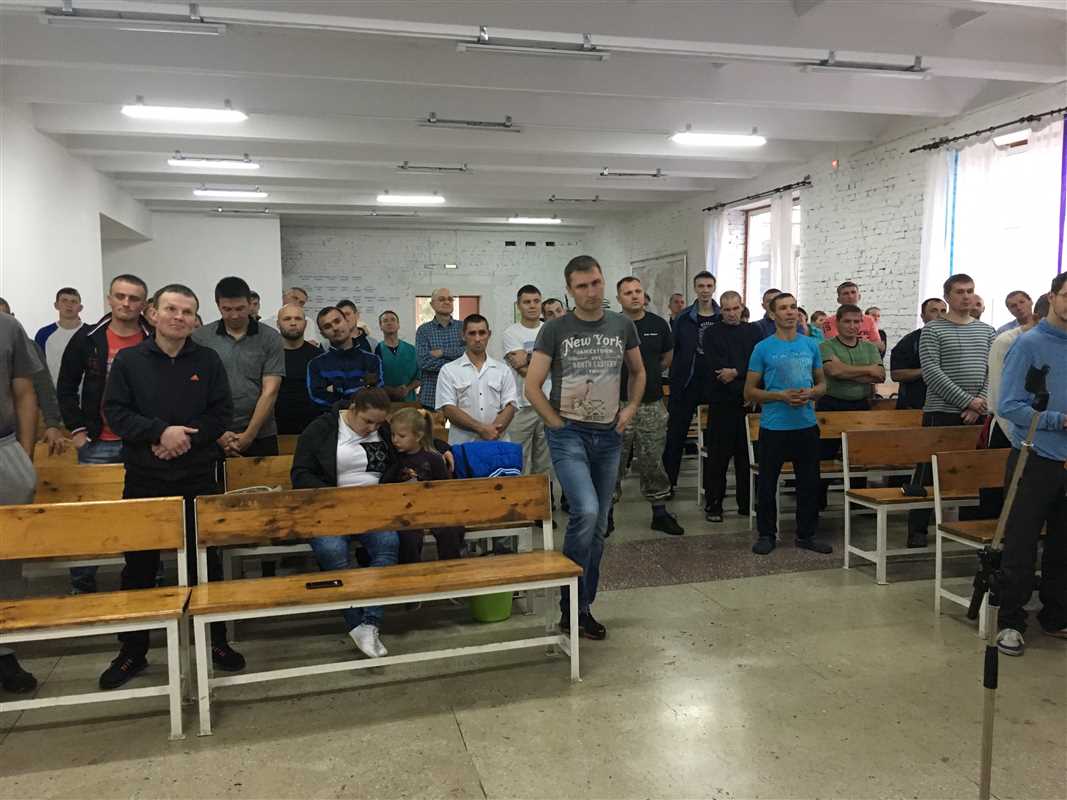 Both brothers, aged 34 and 32, went through the Teen Challenge International program at The Source Of Life in Novokuznetsk.

Victor is employed in the TC induction program, teaching first phase students. Mischa works where he is needed to support and encourage addicts.

They are like so many graduates of the program who stayed to help others. Under the direction of Pasha – one of the first participants – the program is their best hope. 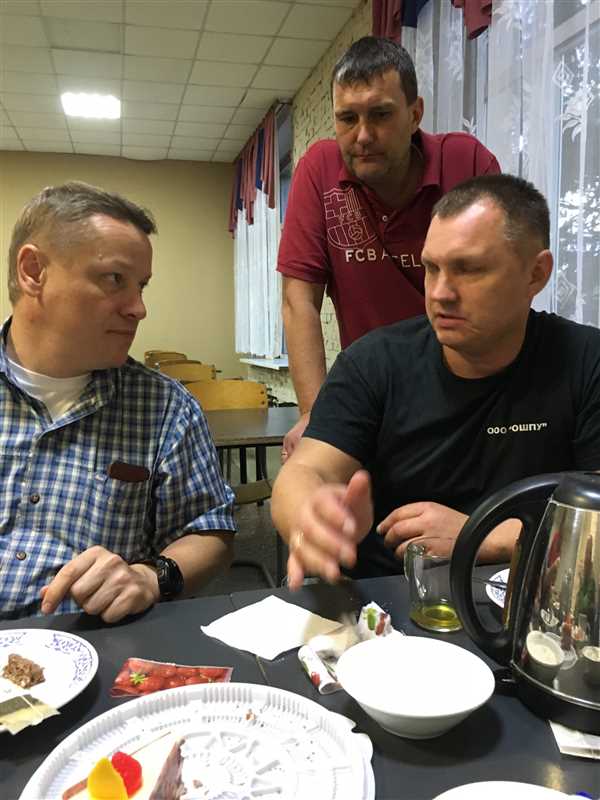 Over eighty thousand Russians die each year from drug overdoses. Addiction is at an epidemic level. Every person we met was or had been an addict, was related to an addict or knew someone who had overdosed or committed suicide.

The level of resignation is high, but the power of deliverance is higher. 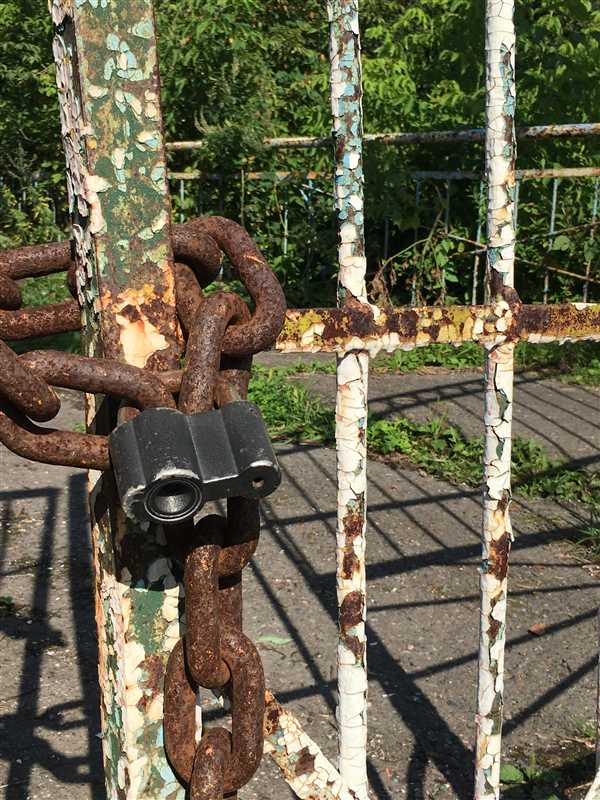 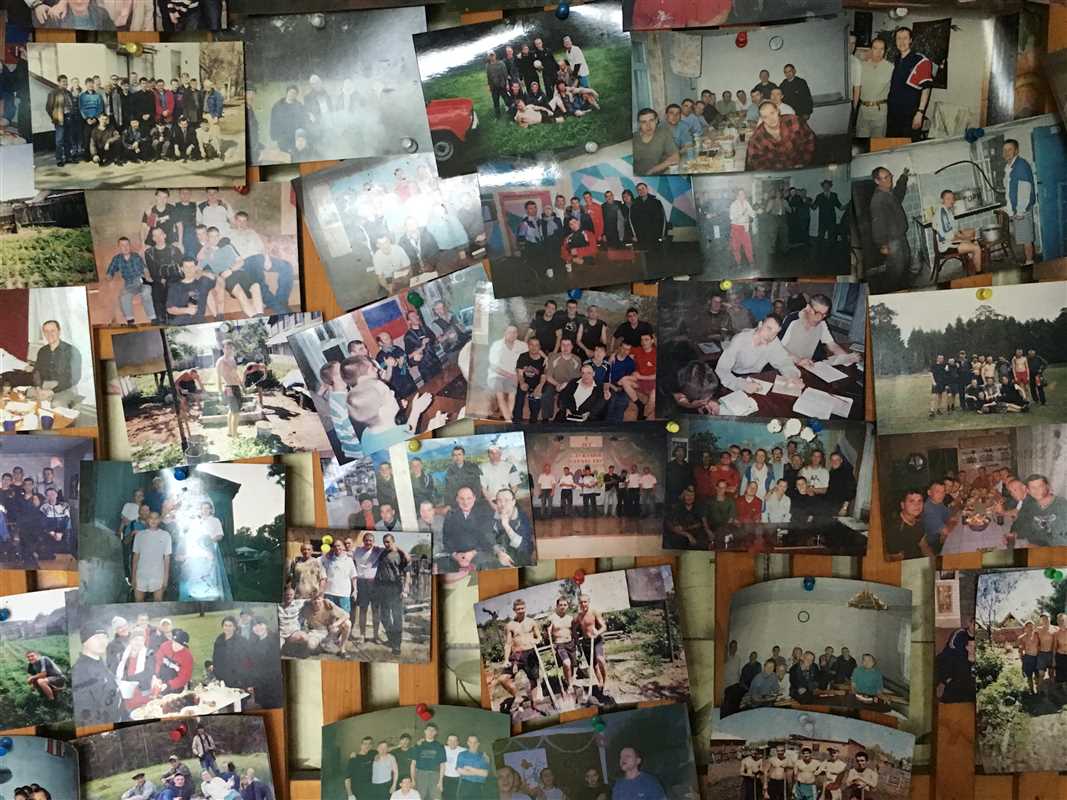 Images of participants from the first Teen Challenge Centre in Russia.

The Source of Life has a respected reputation. Health care workers and officials in the legal system refer men and women to this program. The success rate is the best in Russia.

There are other men like Mischa and Victor waiting for their deliverance. You can help.

Pray for Ilya, Pasha, Mischa, Victor and students at the Source of Life. Thank you.