Esther, Evil, and The Eve of Destruction

The Holocaust was the tip of an iceberg of evil, stretching far and deep into the past to the ancient empire of Persia and an unlikely Jewish queen named Esther. 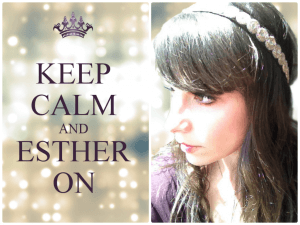 The Book of Esther is the only book in the Bible that does not mention God and yet God’s presence is obvious. Esther’s narrative concerns an anti-Semite, Haman, who plotted to unleash a holocaust on the Jews of his time.

Rabbi Avi Shafran, is the director of public affairs at Agudath Israel of America. He makes the following observations.

The historic record is a virtual parade of ironies. Haman turns up at the wrong place at just the wrong time. He is tasked with arranging honours for his nemesis Mordechai, Esther’s adoptive father. All Haman’s careful planning ends up upended, and the gallows he prepared for Mordechai become his hanging-place.

Such “chance” happenings are reflected in Haman’s “casting of lots,” or “purim,” from which the Jewish holiday takes its name.

“But chance, the message of Purim teaches, is an illusion; God is in charge. Amalek may fight with iron, but he is defeated with irony.” Rabbi Avi Shafran

Streicher, one of Hitler’s most trusted confidantes, published a tabloid called Der Strumer. Millions of Germans read it. He propagated the myth that Jews killed German young people for their blood.

Streicher’s obsession with obliterating all Jews was obvious – “All our struggles are in vain if the battle against the Jews is not fought to the finish. It is not enough to get the Jews out of Germany. No, they must be destroyed throughout the entire world so that humanity will be free of them.”

Shortly after Germany’s final defeat, an American Nazi hunter, Major Henry Plitt, received a tip about a high-ranking Nazi living in an Austrian town. He accosted a short, bearded artist and asked him his name. 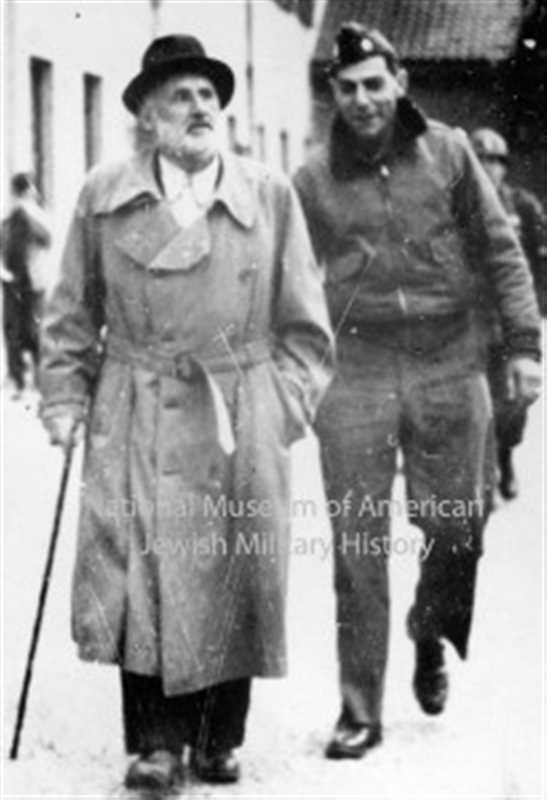 “Joseph Sailer,” came the reply from the man, who was painting a canvas on an easel.

Plitt later recounted: “I don’t know why I said it, but I said, ‘And what about Julius Streicher? You look like him.’”

“Ya, der bin ich,” the man with the paintbrush responded. “Yes, that is me.”

Major Plitt was an American Jew from New York – the ultimate irony in capturing this arch-anti-Semite. The day was May 23, 1945.

Iron Is No Match For Divine Irony

According to the Book of Esther, Haman’s riches were given to Mordechai. Stars and Stripes in late 1945 reported that Streicher’s considerable possessions were converted to cash and used to create an agricultural training school for Jews intending to settle in Palestine.

Haman was hanged. Streicher was hanged at Nuremberg in 1946. The military tribunal decided that through his propaganda he had indirectly played a part in the Holocaust, and was thus guilty of war crimes.

Haman’s ten sons were hanged in Shushan, the Persian capital. Streicher and ten other captured Nazis were convicted and sentenced to death by hanging.

Haman. Streicher. Evil may prevail for a time but God is in charge. There is always a reckoning, on earth or in heaven.