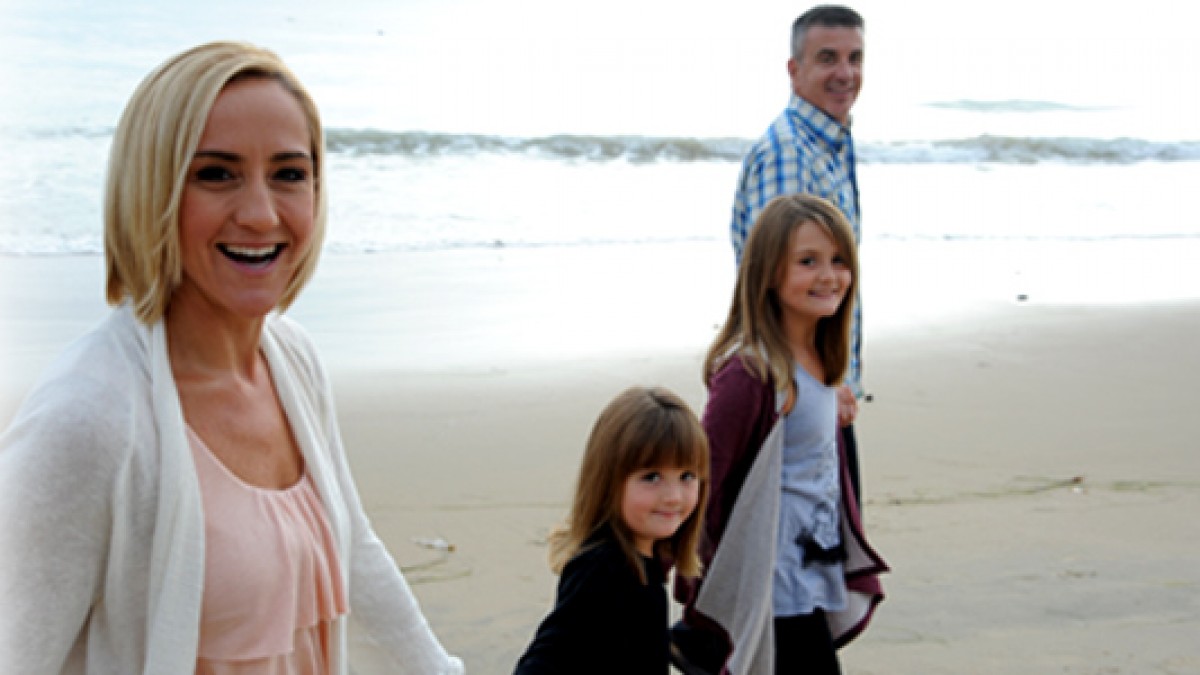 The smile on Christine Caine’s face is as striking as the shock she felt when she uncovered the secret her parents kept from her.

Could anything be worse than being abandoned by those who conceived and bore you?

The Pain and Shame of Sexual Abuse

Christine was sexually abused by several men from the time she was 3 until she turned 15. She tried to tell somebody that could have intervened, but 40 years ago in Australia, the word “abuse” didn’t even exist. Nobody talked about that stuff.

She never went from one developmental stage to another in any healthy kind of way. She was unforgiving, filled with shame, guilt, bitterness and anger.

“I was messed up. My soul was damaged. I believed I was nothing and would become nothing.

When I was young, I cried out to God in my naivete and innocence, and in my desperation felt he wasn’t stopping anything. He wasn’t helping me. That marred my image of God. A lot of my adult life has been a journey of learning to trust him.”

“When you’re first abused, you’re filled with shame about what is happening to you. When it happens over a long period of time, you then begin to think it’s happening because of who you are.

So I grew up feeling a lot of rejection, shame, insecurity, fear, and anger. Over the years I’ve had to fight to renew my mind to a place where I understand at the core of my being that Jesus is trustworthy.” 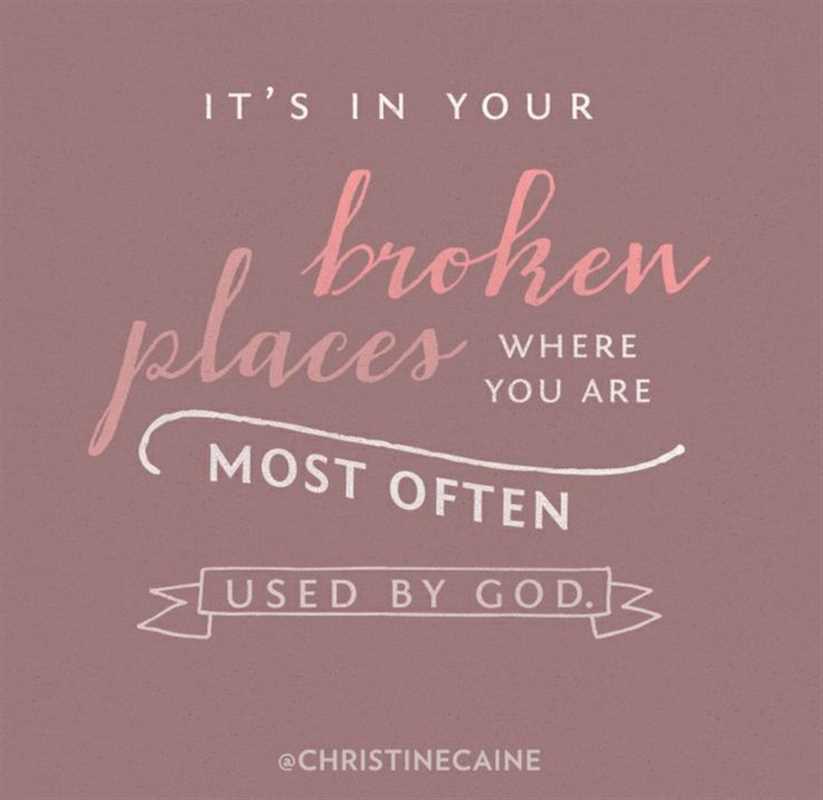 “The pain of recovery is great. When I tore my ACL while downhill skiing, the pain was excruciating, but nothing like the physical therapy afterward. For four months following the surgery, every minute of every day was excruciatingly painful.

The pain of recovery will be greater than the pain of the injury, but if you do it, your leg will be stronger than your other leg for the rest of your life.’

I think in the same way, most of us don’t embrace the pain of emotional or spiritual recovery because there is pain.”

“If your soul has been wounded before you come to Christ, it will likely still be wounded immediately after.

In the same way, if our body is broken before we pray the sinner’s prayer, it’s still broken the minute after we pray it. There’s not often this instant physical healing.

We have to undergo a process of restoration to have the wounds of our soul healed, and to allow Jesus to touch those dark places.” 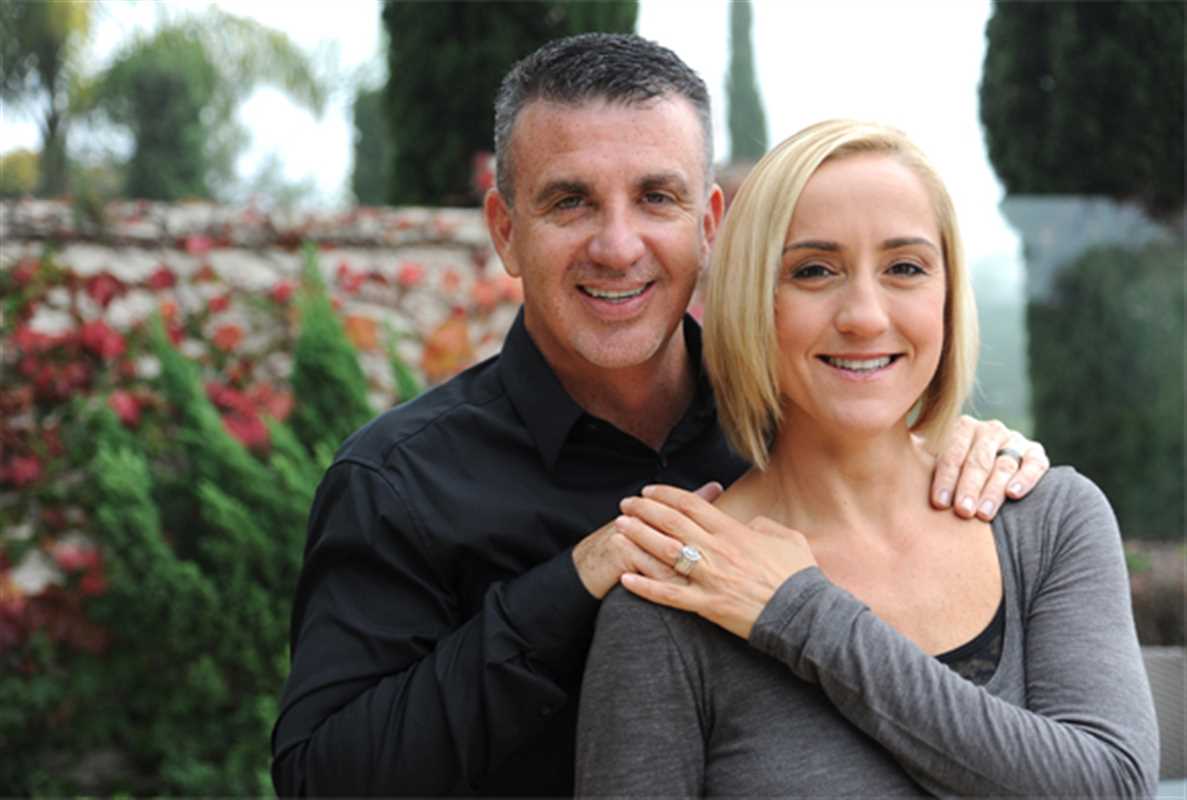 In 1996 Christine married Nick Caine and they have two children, Catherine Bobbie and Sophia Joyce Grace. In 2008, she and Nick founded The A21 Campaign, an organization that fights to end injustice in the 21st century. They now have 10 offices in 9 countries, 5 victims aftercare programs.

Their aim is to prevent human trafficking through awareness, to protect trafficked victims in their shelters and transition homes, to prosecute traffickers and strengthen the legal response to human trafficking.

Learn more about Christine’s Ministry at A21.