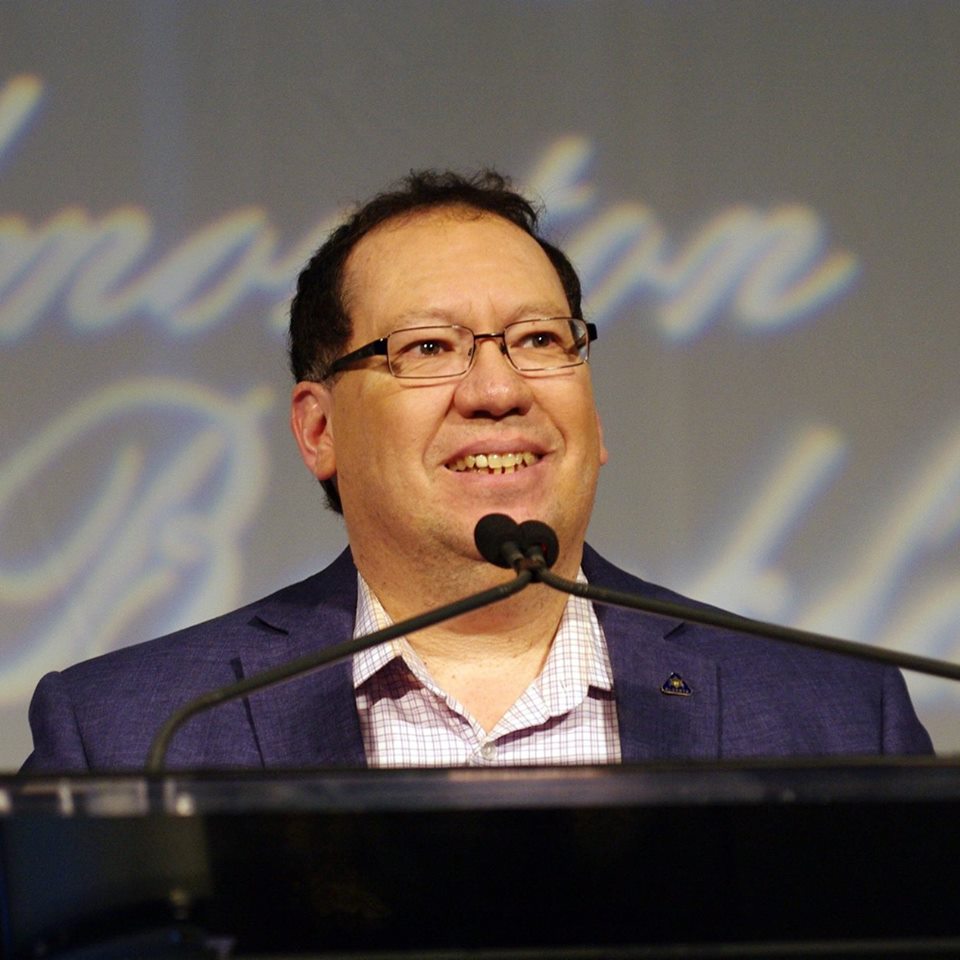 Listening to the radio and playing records, alone, was his early escape from a dysfunctional family. Effects of divorce, emotional abuse and abandonment by his mother would surface later in his adult life and bring him to the edge of suicide.

Dreaming Of A Career In Radio

He was six when the dream of a career in radio began – one that turned into a four decades long roller coaster ride, including time on “Canada’s most unique radio talk show”.

Ironic, how some dreams-come-true aren’t enough to escape the nightmare within.

Wade Sorochan tunes readers in to the secrets of the 930CJCA broadcast studio, circa 1981, as well as the dark corners of his own mind in, Fastest Tone Arm In The West: Chasing a Radio Dream. 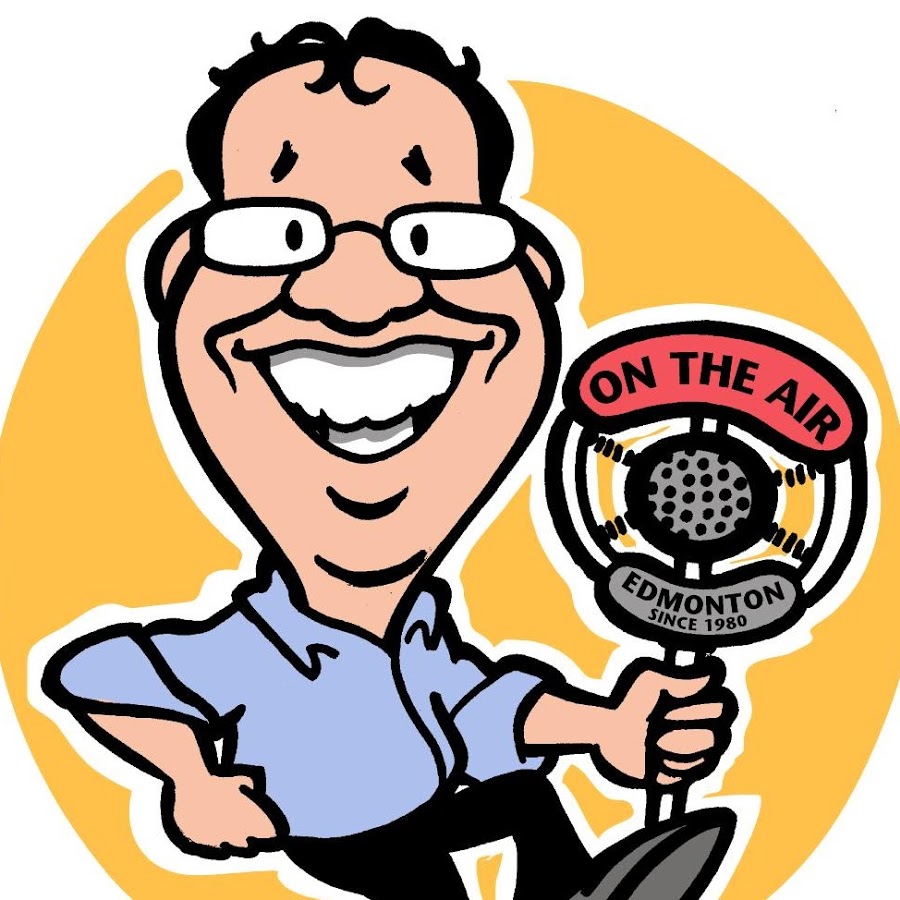 The Bill and Bill Show

Bill Jackson and Bill Matheson, were the radio personalities of a pre-Seinfeld broadcast about nothing, known as The Bill and Bill Show. From 1972–1996 they were a bona fide #1 show in the ratings. Wade’s role was to play sound effects, including crowd reactions to make it sound like a live studio audience. 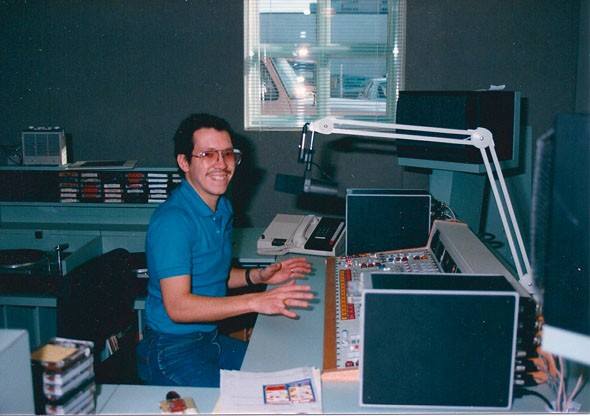 She was hooked from her first taste.

Ten short years into his career Wade was laid off. He was devastated. Only years later did he realize that adversity can bring new and better opportunities. In that moment, the darkness of a broken dream thrust him into a dark hole of depression.

He didn’t want to be labeled a “mental case” so for the next decade he was on and off prescription medication. He struggled with anxiety and panic attacks. Admitting he had a problem came too late for his thirty-year marriage but just in time to save his life.

Based on what he learned under the care of physicians, Wade not only created a new life for himself, he set out to help others through a mental health initiative called P.A.T.H. (Positive Action for Mental Health)

Wade says, “It’s a miracle I am alive today. I could have easily become an alcoholic, drug abuser or a suicide statistic.”

Being a mental health advocate and a motivational speaker has had a positive effect on his well being.

Helping others has helped him.

APPLICATION: Copies of Unsocial Media and Chasing A Radio Dream at North Pointe’s bookstore or by calling 780-452-5566 Monday – Friday.