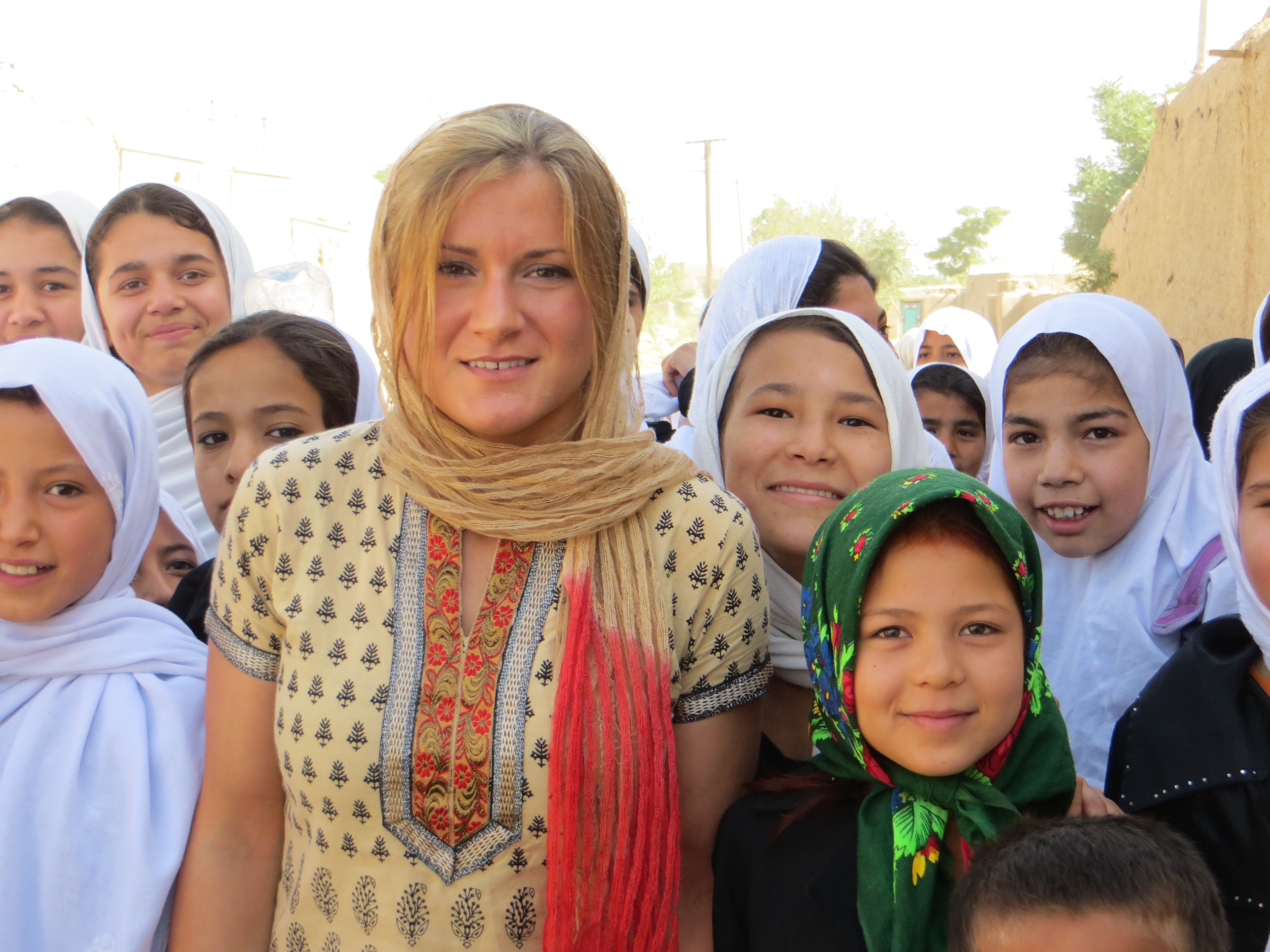 A Better World, One Classroom At A Time

Azalea Lehndorff ‘s idea was to build classrooms in Afghanistan for girls. She felt empowered and saw an opportunity to do something huge for a better world – she’s one of my heroes.

Helping Girls Get An Education

Azalea’s home life as a child was anything but stable.

Her parents moved her and her younger sister dozens of times across the United States limiting any opportunity for formal education.

While living in rural New York, she and her sister decided to take their education into their own hands. They borrowed their mother’s address book and looked up 90 of her friends asking for their support. Against their parent’s wishes, they ran away to go to school.

Is it any wonder then that after graduating High School and attending college, Azalea became enamored with the idea of helping other girls get an education.

Reading “Three Cups of Tea,” a dramatic account about a young mountain climber who decided, against all odds, to build a school in rural Pakistan, inspired Azalea in ways she never dreamed possible.

“…after I read the book I was really inspired. I was so excited, I couldn’t sleep. I just kept thinking he was so young, but he was still able to do it…”

So began Azalea’s own humanitarian journey. “My idea was to build classrooms in Afghanistan for girls. I felt empowered and I saw an opportunity to do something huge.” 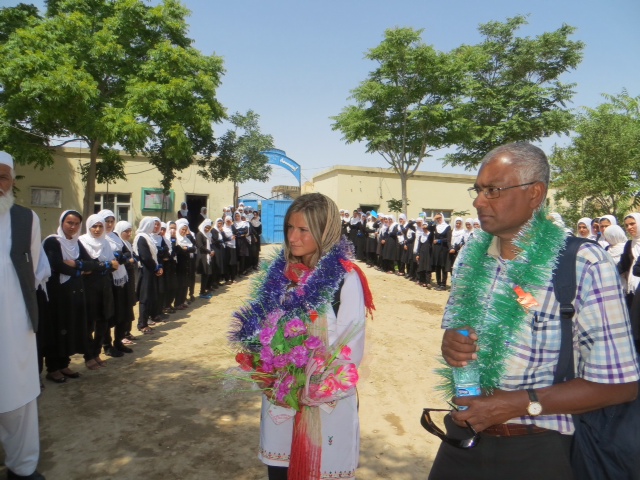 She set a goal to build 100 classrooms in Afghanistan.

Her first step was to connect with Eric Rajah, co-founder of A Better World, and together decided to try and motivate 5000 Canadians to raise $100 each through community organized runs. So began the Freedom 5000 runs in 2009.

To date the community development project has built more than 70 classrooms in seven schools and reached more than 15,300 students, many of them girls. In 2015 she was also the project manager for a Canadian initiative to provide winter clothing to 30,000 people displaced in Iraq because of the ISIS conflict.

You can read about the schools here. She has helped raise over $500,000 and traveled to Afghanistan multiple times, working with government officials to build the schools. She is currently a medical student at the University of Calgary.

Sustainability of spirit is a key factor in world-changers. 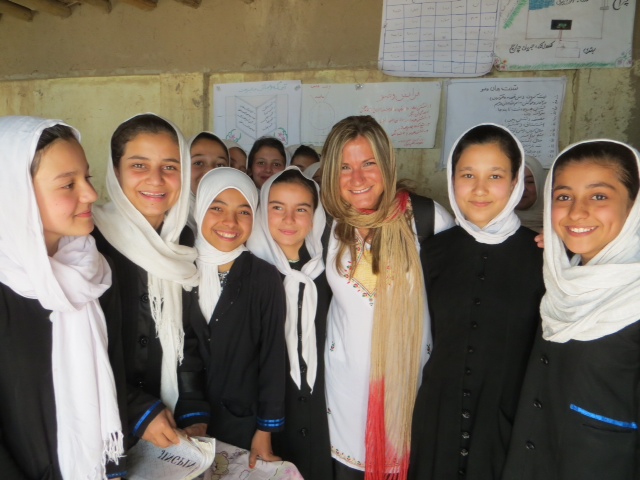 The biggest challenge to dreamers is to insure the dream lives on. Setbacks and apathy can suck the life out of a dreamer. That’s where seeing the contagious aspect of a dream is inspiring to the dreamer.  Azalea’s life is inspiring other students to dream their own dreams of helping others.

Azalea understands completely the magnitude of the task. “When I was coming home from Afghanistan I felt like 100 classrooms would not even begin to meet the need. I prayed for a sign of hope for the future. Almost instantly I saw a rainbow over Kabul.”

“When I was flying into Kabul I saw a child flying a kite. Under Taliban rule that was against the law. I know I need to keep going; to get the word out.”

Please leave a comment for Azalea below. Thank you.

Go to “A Better World” for more info or how to donate.