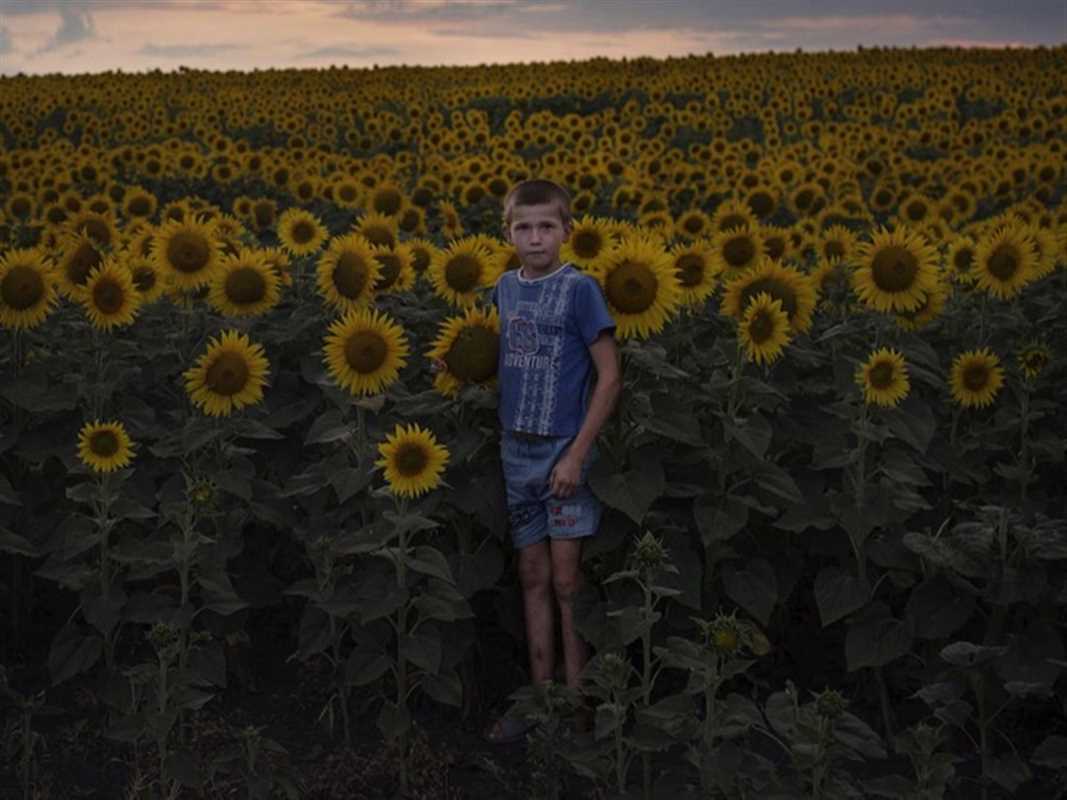 3 LESSONS FROM THE UNHAPPIEST PLACE ON EARTH 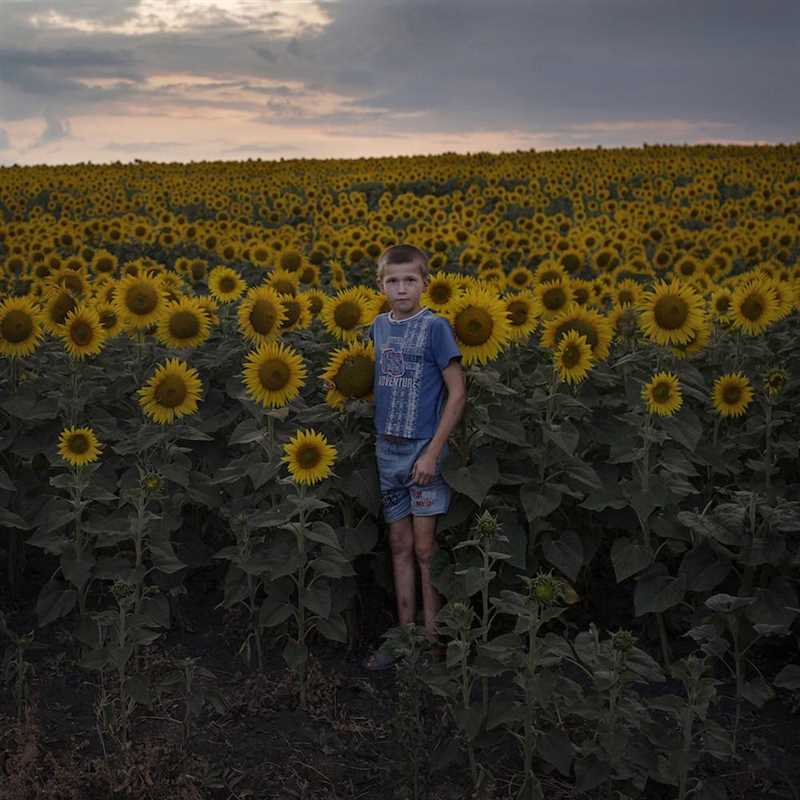 How to pack for a trip to the world’s least happy place? No, the destination is not Calgary after another dismal season for the Flames. This trip will take you in the opposite direction of Disneyland, the happiness capital of the world.

The location is identified in the World Database of Happiness (WDH).

Least Happy Nation In The World

Ruut Veenhoven, the Director of the WDH, is a Dutch sociologist and world authority on the scientific study of happiness. He’s described as “the godfather of happiness.”

According to Ruut the least happy nation in the world is – Moldova – a part of the former Soviet Republic. Moldova is sandwiched between the Ukraine and Romania – two equally unhappy places in their own right. Misery loves c 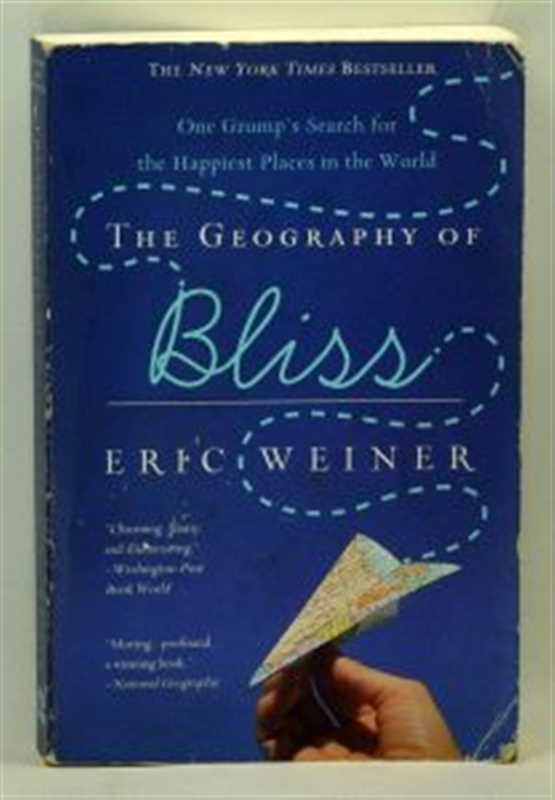 Eric Weiner, author of The Geography of Bliss, set out to see what makes Moldovans so unhappy. His book was a great summer read, if for nothing else than the subtitle – One Grump’s Search For The Happiest Places In The World. Weiner traveled to nine of the happiest countries in the world and Moldova.

The Misery Of Moldova

Why are Moldovans so unhappy?

First of all, trust – or, to be more precise, a lack of trust – is a starting point.

Envy is rife in Moldova. Weiner came to the conclusion that Moldovans derive more pleasure from their neighbor’s failure than their own success.

Another reason is no identity. Moldovans don’t fit anywhere – they are neither Russian nor Romanian nor Ukranian. They feel powerless, hopeless and helpless to do anything about it. “Not my problem” is the favorite expression of Moldovans.

Weiner didn’t last the two weeks he had planned to explore Moldova. As he was departing his hostess invited him to “come back to Moldova” and he told her he would but he knew he was lying. He said he had never wanted to leave a place as much as he wanted out of Moldova. 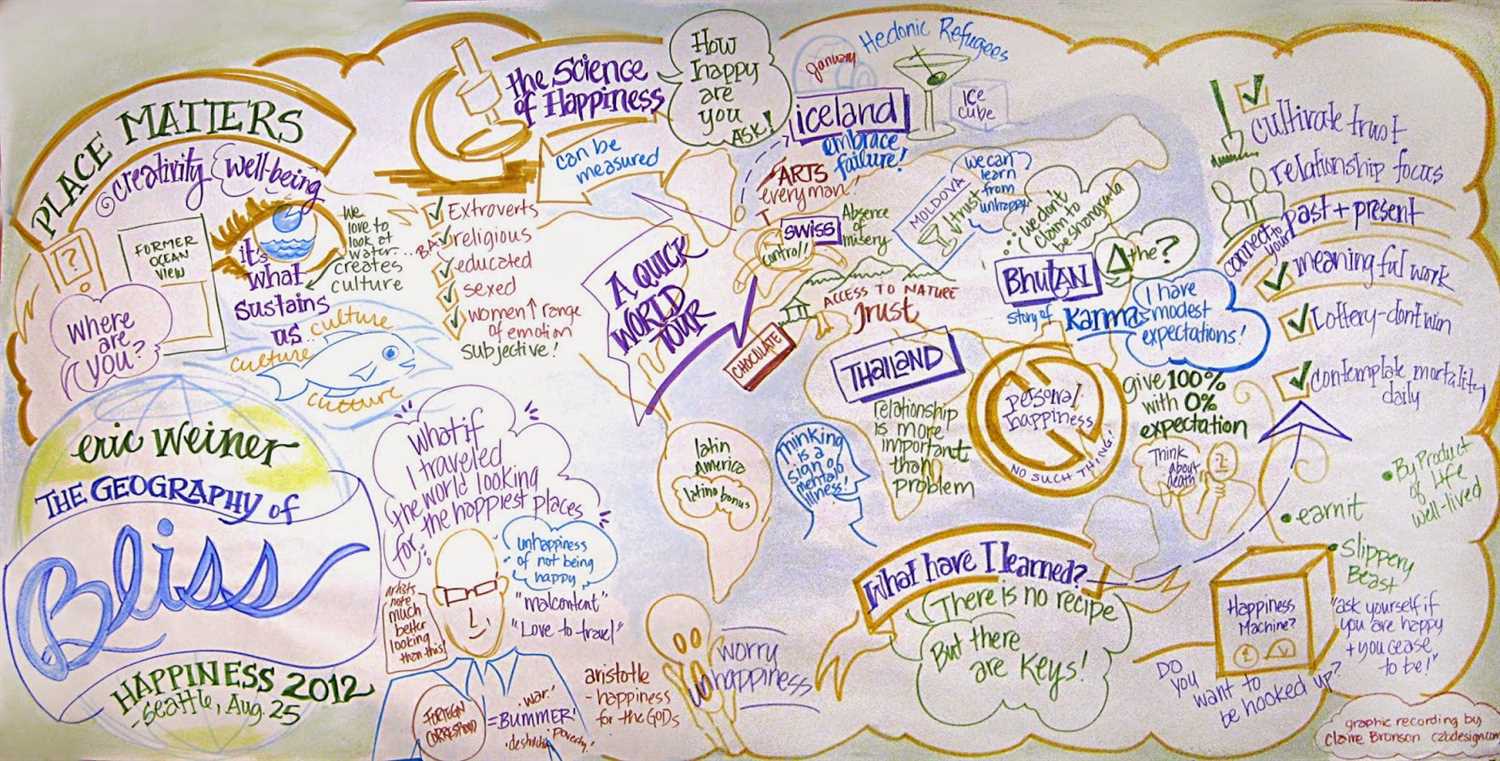 3 Lessons About Happiness From The Unhappiest Place On Earth

1. “Not my problem” is not a philosophy. It’s a mental illness. Right up there with pessimism. Other people’s problems are our problems. If your neighbor is laid off, you may feel you dodged the bullet but you haven’t. The bullet hit you as well. You just don’t feel the pain yet.

2. Relative poverty is just an excuse for unhappiness. Moldovans are poor compared to other Europeans, but it is their reaction to their economic problems and not the problems alone, that explains their unhappiness.

3. Culture must carve out space for kindness and friendship. Moldovan culture rewards deceit and mean-spiritedness. There is no space for what St Augustine called “the happiness of hope.”

Happiness is completely and utterly intertwined with other people; family, friends and neighbors and the woman you hardly notice who cleans your office.

Happiness is not a noun or verb. It is a conjunction. 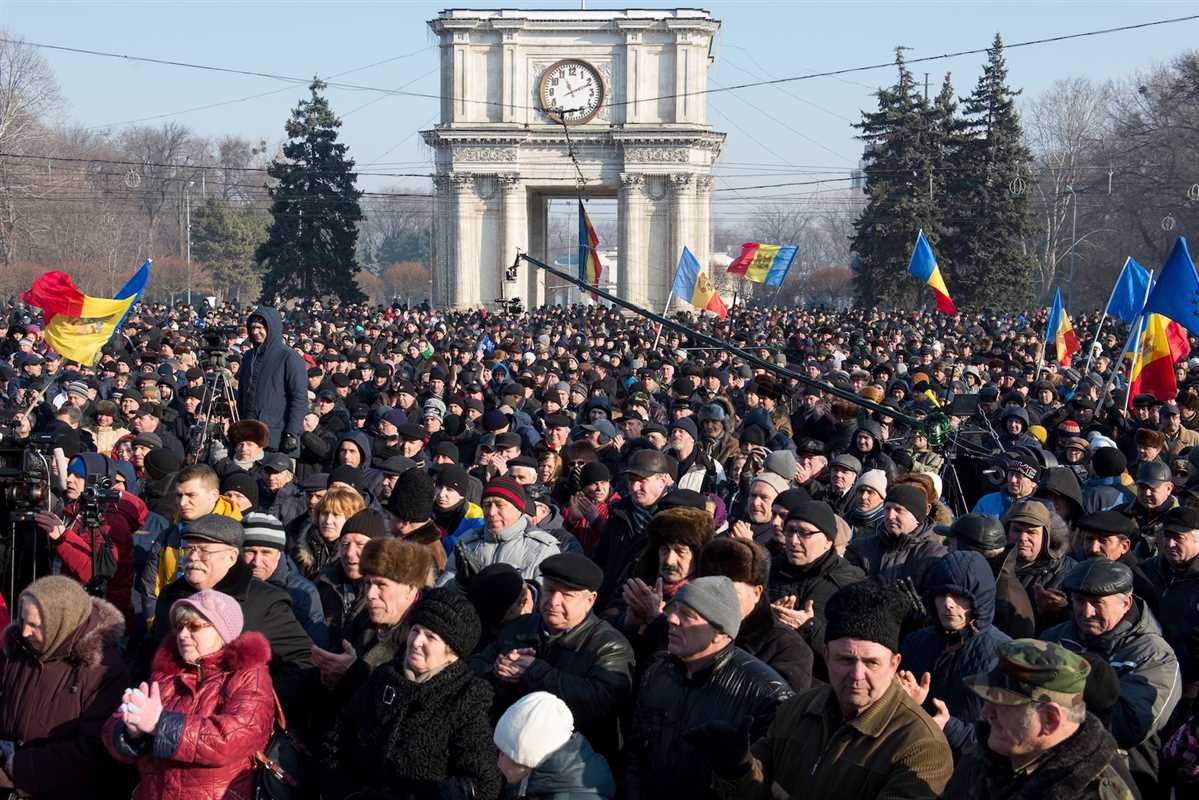 APPLICATION: Please leave your comment about happiness below. Thank you.