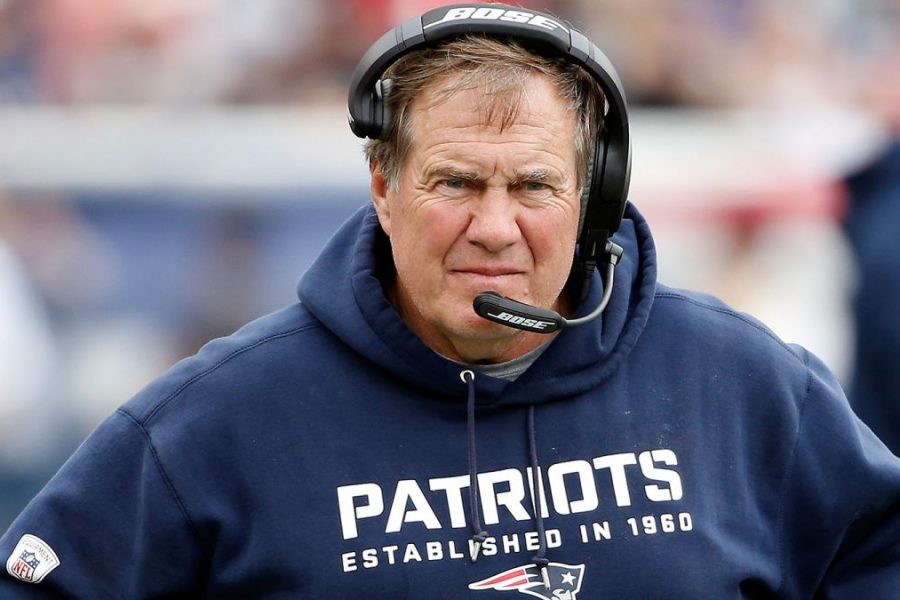 Its hard to argue with success but when it comes to Bill Belichick there are a foolish few who have been known to take on the task. Over his 44 year career, Belichick has the most playoff wins among all active professional football coaches. Additionally, he has a record five Super Bowl wins (and rings). He is the only NFL coach to win three of four Super Bowls in four years. He is widely considered as one of, if not the greatest coach in NFL history. #GOAT (more…)