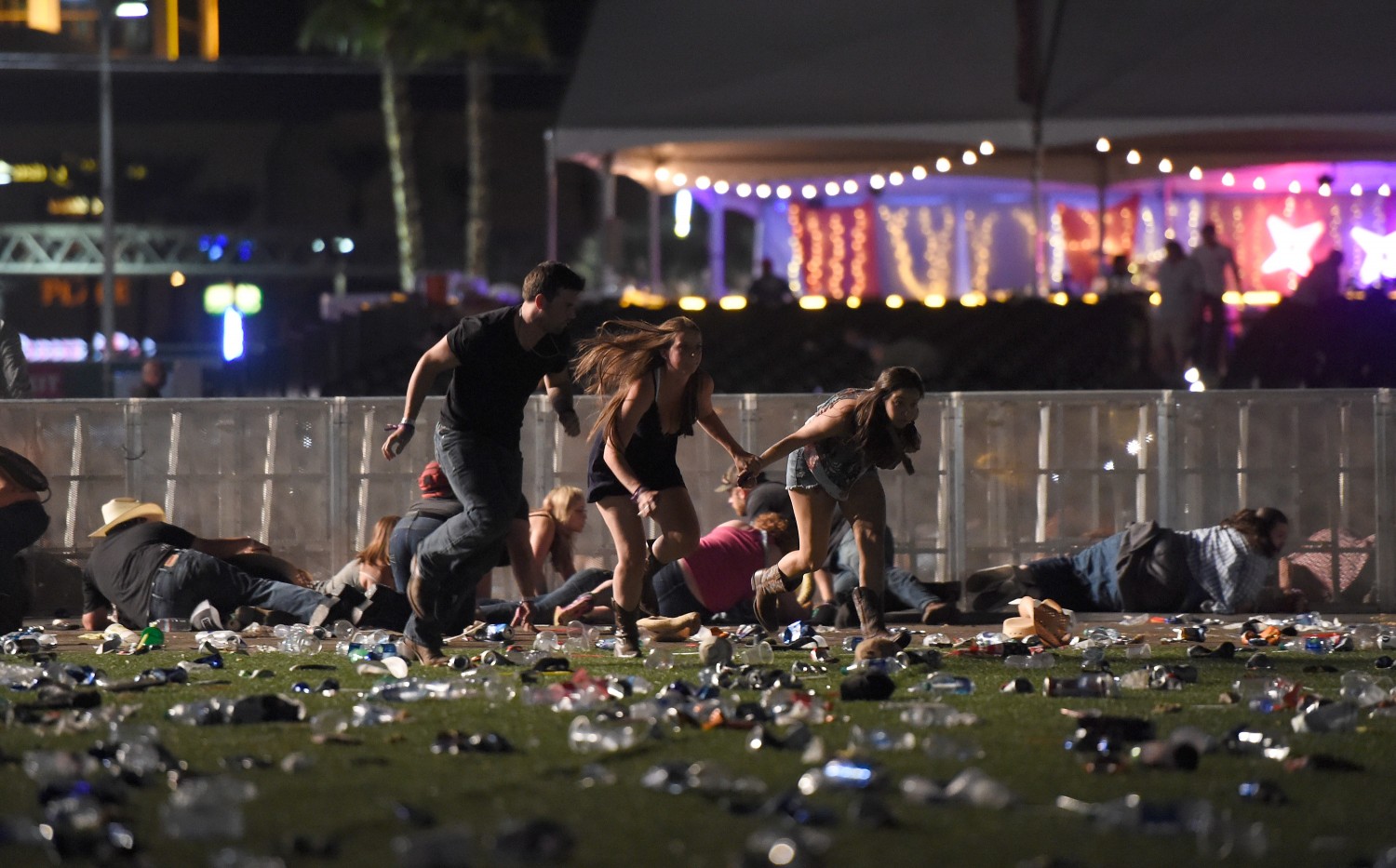 Inside Commonwealth Stadium the Edmonton Eskimos football team were racking up their sixth straight loss of the season. That was bad enough. Outside Commonwealth, one man went on a Saturday night rampage leaving a police officer and four pedestrians injured. An ISIS flag was found in his vehicle. (more…)