reading the Bible for all its worth 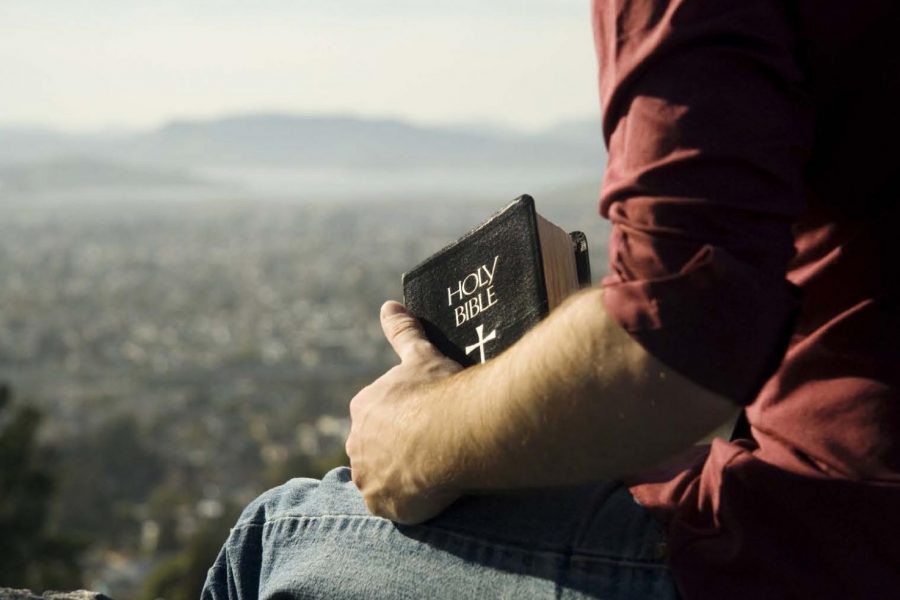 MY PROBLEM WITH THE BIBLE

Every story is told from a vantage point; it has a bias. I’m trying to read the stories of the Bible for all they’re worth, but I’ve got a problem. My vantage point is not as a Hebrew slave suffering in Egypt or a conquered Judean deported to Babylon. I’m certainly not a first century Jew living under Roman occupation. I’m a citizen of a G8 nation, born among the conquerors, and living in the empire. But I want to read the Bible and think it’s talking to me. This is a problem. (more…)